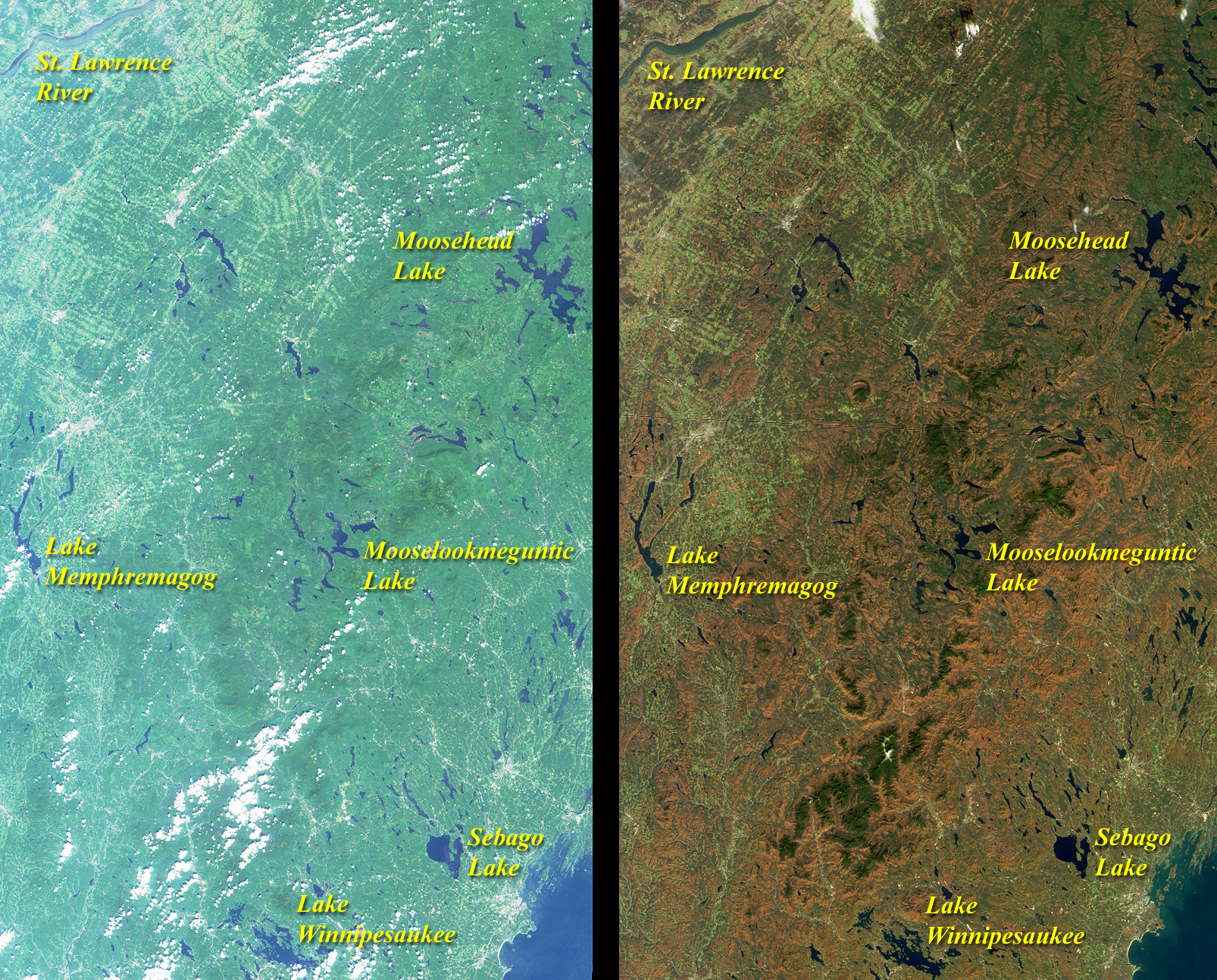 Summer Turns to Autumn in Quebec. The green hues of summer give way to the reds and browns of autumn in this pair of MISR nadir-camera views acquired on August 26, 2000 (left) and October 20, 2000 (right). The images include eastern Vermont, New Hampshire, and western Maine, as well as the southeastern corner of Quebec. New Hampshire's White Mountains run roughly north-south through the center of each image. Linear patterns associated with forest clearcuts are apparent in the upper left quadrant of the images. Some scattered cumulus clouds are present, and urban centers show up as patches of gray. The city of Portland, Maine, is at the lower right corner, to the southeast of Sebago Lake. Sherbooke, Quebec, is visible to the northeast of Lake Memphremagog, which straddles the US-Canadian border. MISR was built and is managed by NASA's Jet Propulsion Laboratory, Pasadena, CA, for NASA's Office of Earth Science, Washington, DC. The Terra satellite is managed by NASA's Goddard Space Flight Center, Greenbelt, MD. JPL is a division of the California Institute of Technology.
Fuente: National Aeronautics and Space Administration - NASA/GSFC/JPL, MISR Team 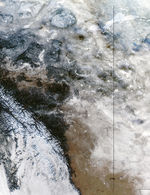 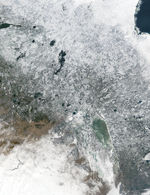 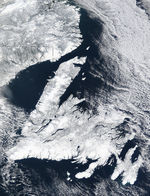 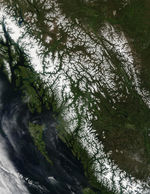 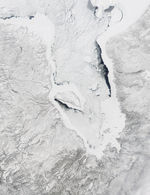 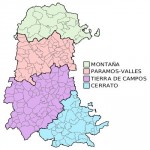 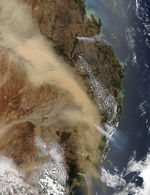