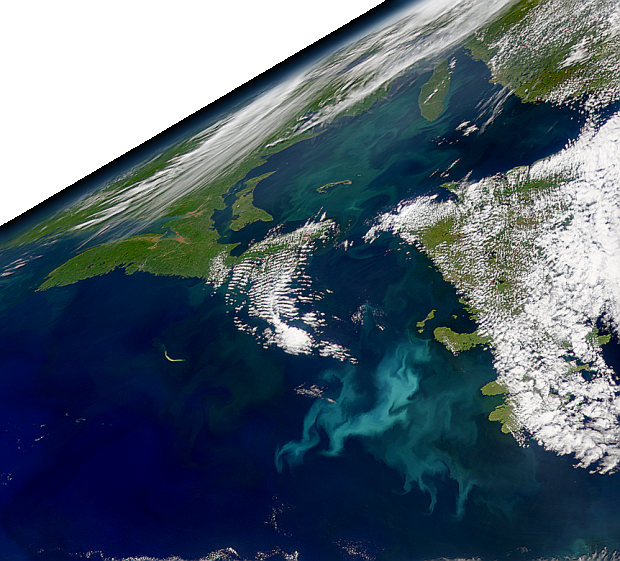 A large phytoplankton bloom south of Labrador is visible in this SeaWiFS image.
Source: Provided by the SeaWiFS Project, NASA/Goddard Space Flight Center, and ORBIMAGE 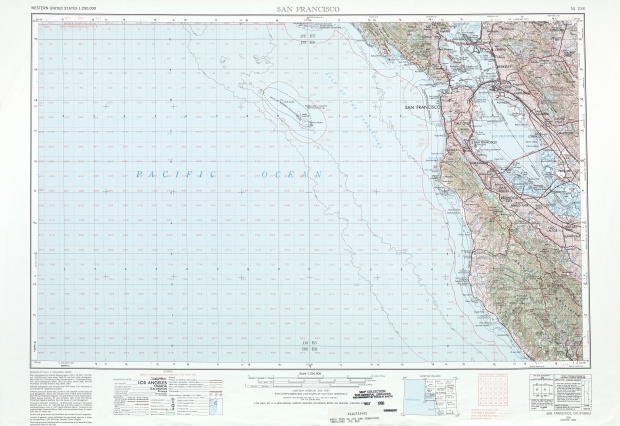 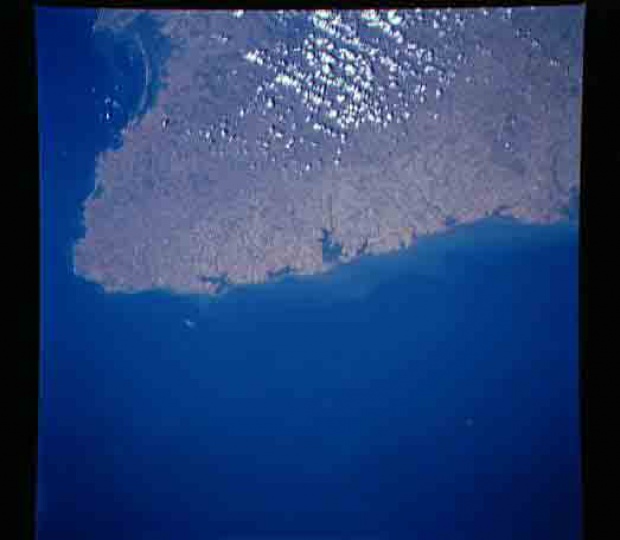 Region of the south west of Panama, protruding south into the Pacific Ocean between the Gulf of Panama to the east and the Gulf of Montijo to the west, app. 60 miles (100 km) from east to west and 55 miles (90 km) from north to south.
Source: National Aeronautics and Space Administration - NASA/JPL/NIMA 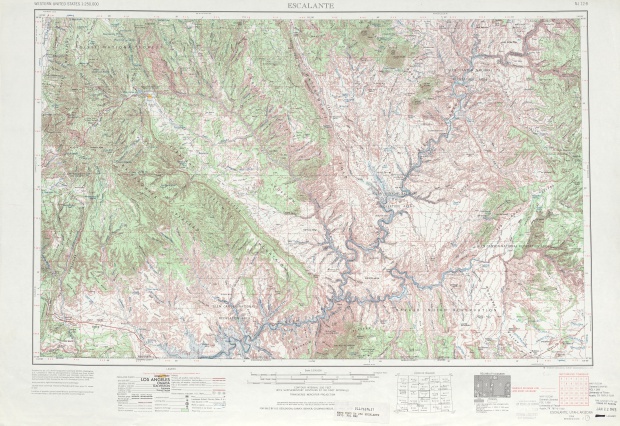 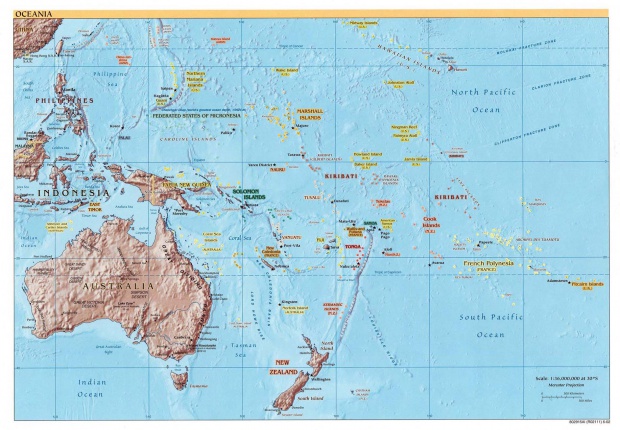 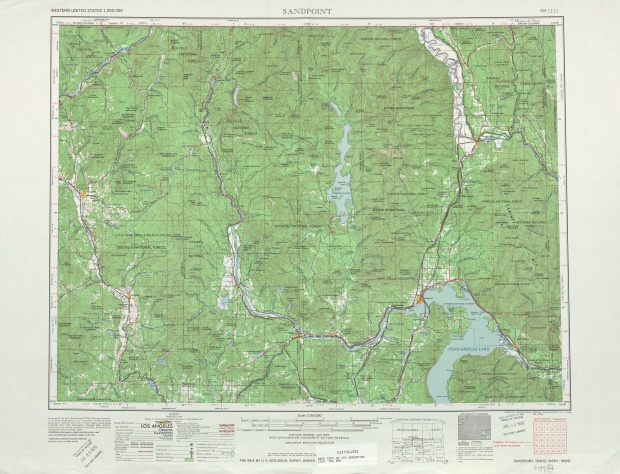 Smoke and fires in southwestern Australia 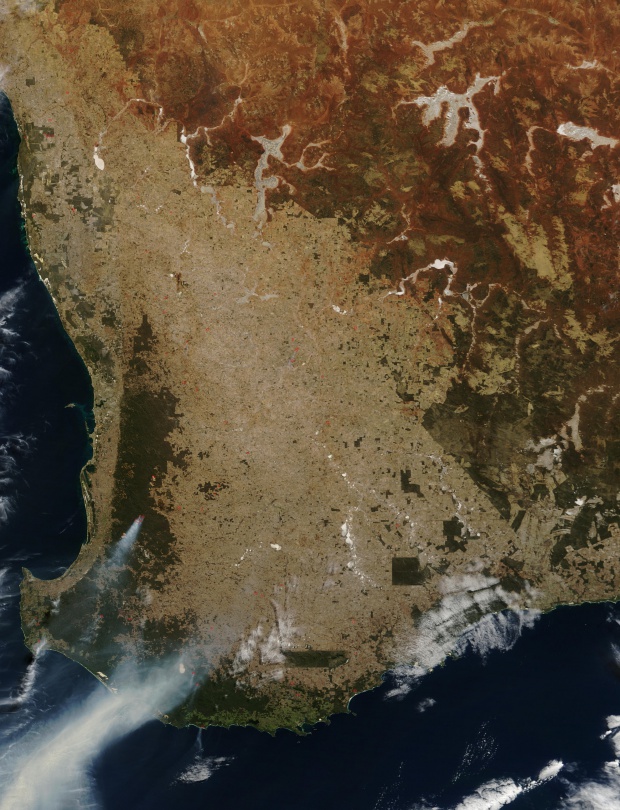 In Western Australia’s southwest corner, a number of fires (marked in red) were burning on May 4, 2004, and were detected by Moderate Resolution Imaging Spectroradiometer (MODIS) on NASA’s Terra satellite on its morning pass over the region. Many are likely agricultural and other land use fires, but the very smoky fire to the northwest of image center may be a forest fire. The dark, greenish-brown, rectangular patches in the right hand part of the image are parks and preserves where the region.s natural vegetation is being restores or maintained. The bare-looking areas have been converted from natural vegetation landscapes to agricultural ones.
Source: Jeff Schmaltz, MODIS Rapid Response Team, NASA/GSFC 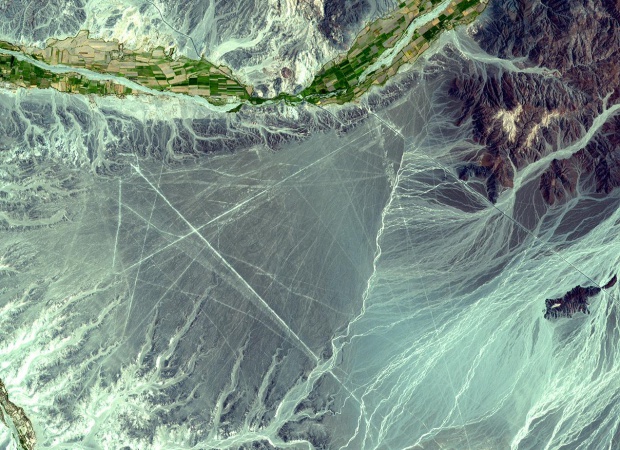 This Advanced Spaceborne Thermal Emission and Reflection Radiometer (ASTER) image, cropped from a full scene, covers an area of 14 x 18 km. ASTER, an instrument aboard NASA’s Terra satellite, acquired the image on December 22, 2000. Visible and infrared spectral bands were combined to create a simulated true-color image. The Nasca Lines are located in the Pampa region of Peru, the desolate plain of the Peruvian coast 400 km south of Lima. The Lines were first spotted when commercial airlines began flying across the Peruvian desert in the 1920’s. Passengers reported seeing ‘primitive landing strips’ on the ground below. The Lines were made by removing the iron-oxide coated pebbles which cover the surface of the desert. When the gravel is removed, they contrast with the light color underneath. In this way the lines were drawn as furrows of a lighter color. On the Pampa, south of the Nasca Lines, archaeologists have now uncovered the lost city of the line-builders, Cahuachi. It was built nearly 2,000 years ago and mysteriously abandoned 500 years later.
Source: NASA GSFC, MITI, ERSDAC, JAROS, U.S./Japan ASTER Science Team 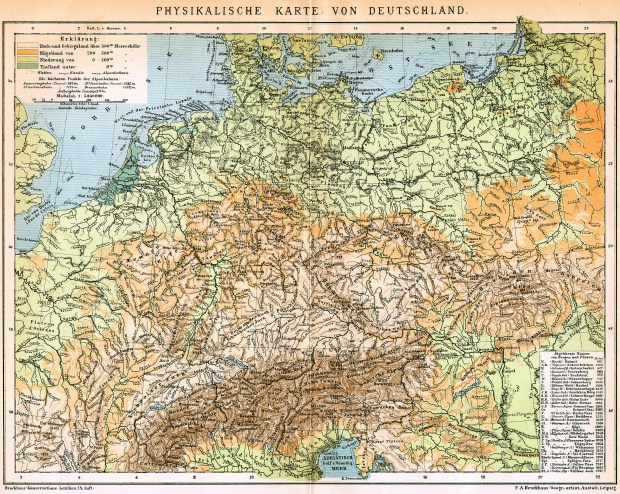 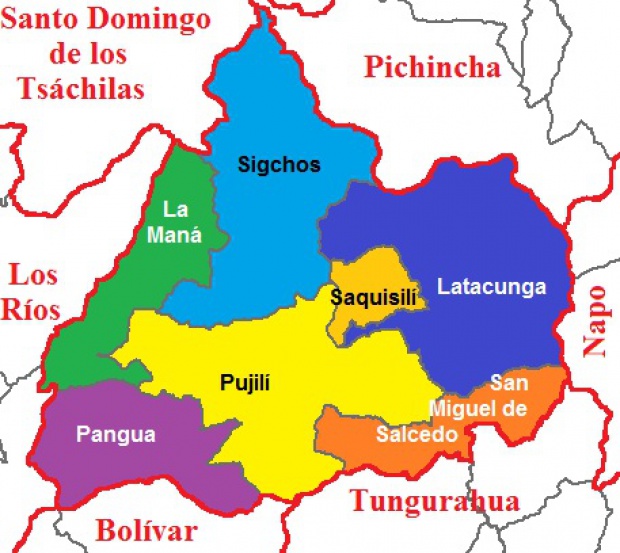 Genghis khan empire at his death 1227