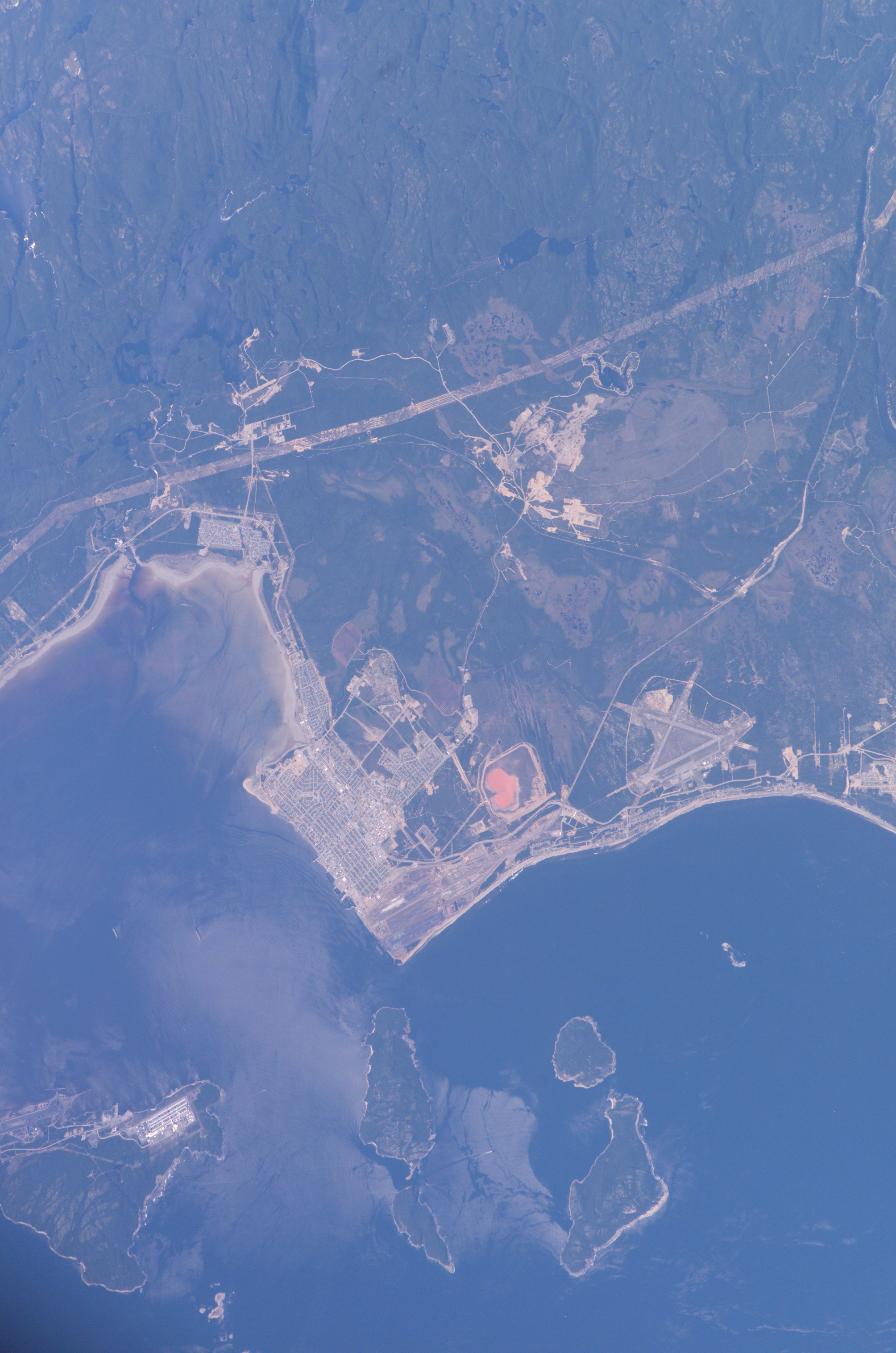 Clearwater Lakes, Quebec, Canada November 1985. These twin circular lakes (large dark features) were formed simultaneously by the impact of an asteroidal pair which slammed into the planet approximately 290 million years ago. The lakes are located near the eastern shore of Hudson Bay within the Canadian Shield in a region of generally low relief in northern Quebec province. Notice that the larger western structure contains a ring of islands that surrounds the center of the impact zone. The lakes are named after their exceedingly clear water. Also notice that the surrounding terrain shows widespread scarring from glaciation. The multitude of linear and irregular shaped lakes (dark features) are the result of gouging or scouring action caused by the continental ice sheets that once moved across this area.
Fuente: National Aeronautics and Space Administration - NASA/JPL/NIMA 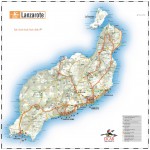