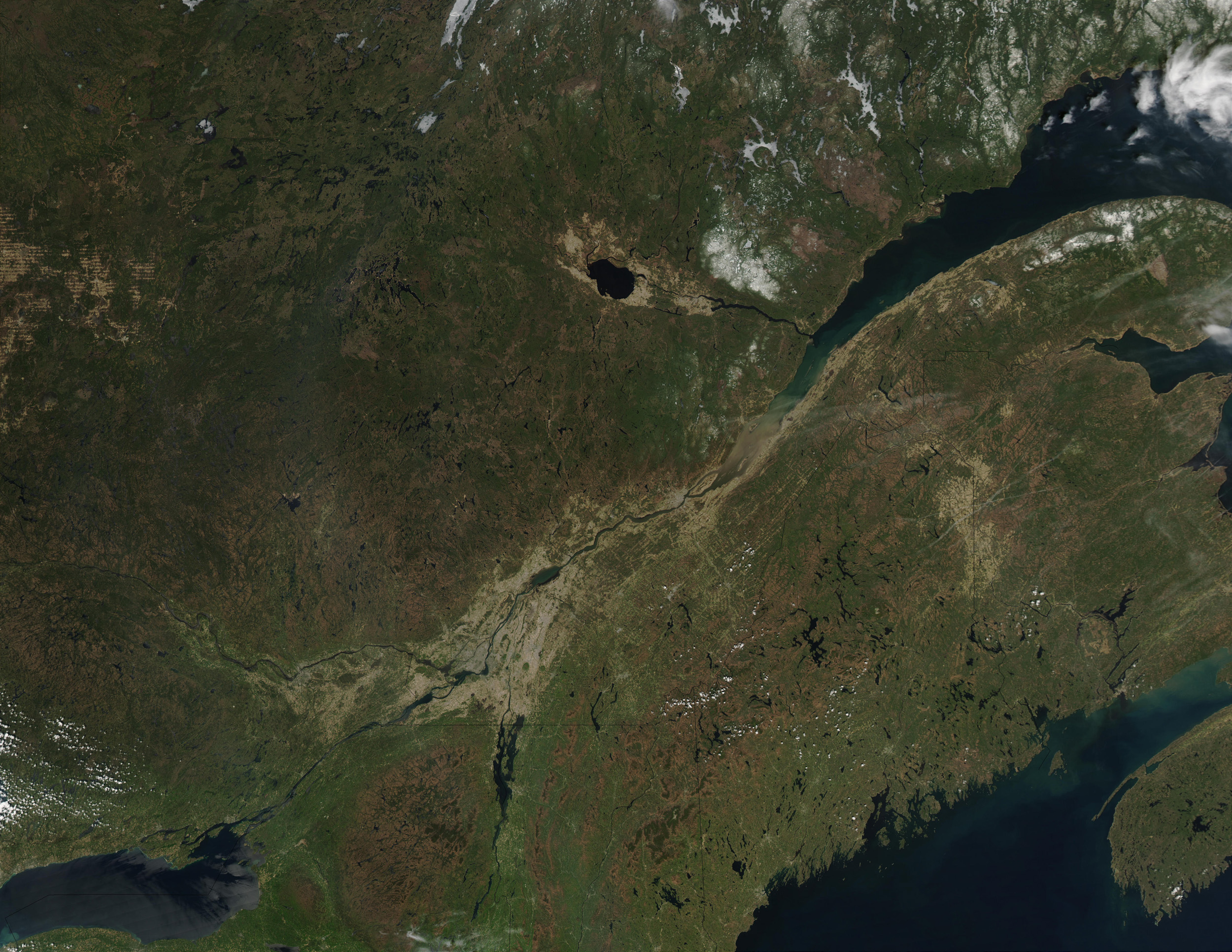 Quebec. Ice still clings to rivers and lakes in Quebec, on May 18, 2003. At the top of this Moderate Resolution Imaging Spectroradiometer (MODIS) from the Aqua satellite, the slivery ice stands out against he green forests. The city of Quebec sits at the opening of the St. Lawrence River into the Gulf of St. Lawrence in the center of the image. Upstream (to the southwest) is the city of Montreal. At lower left is Lake Ontario, with the Adirondack Mountains to the east. At lower right are the Gulf of Maine and the Bay of Fundy, home to the wrold´s most dramatically varying tides.
Fuente: Jeff Schmaltz, MODIS Rapid Response Team, NASA/GSFC 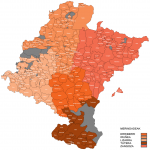 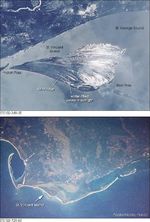