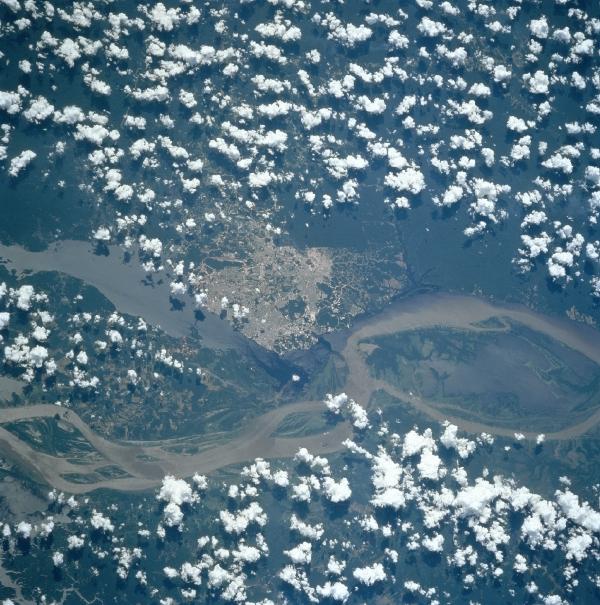 Manaus, Brazil July 1997. Located 1000 miles (1610 km) upstream from the mouth of the Amazon River is the growing city of Manaus. Manaus sits on the north bank of the Rio Negro 12 miles (18 km) from where it joins the Amazon River. Manaus is the chief commercial and cultural center of the middle and upper Amazon Basin and is an important river port. During the 1800's and early 1900's, it was the important city during the rubber boom of that era. With the rubber boom collapse, the city sank into decay, obscurity, and poverty. When the city was declared a free trade zone in the middle 1960's, Manaus became revitalized with new industry, rapid growth, and escalating prosperity. Manaus's growth and prosperity were further enhanced with the discovery of oil nearby. The city now has a population of over one million people. Manaus continues to grow and expanded and is fast becoming one of Brazil's most important commercial, industrial, and banking cities. The Amazon River is visible entering the scene from midway between the bottom left and left center (west) exiting the scene just below the center right (east). The Rio Negro enters the scene at the left center (northwest) of the image..
Fuente: NASA - National Aeronautics and Space Administration 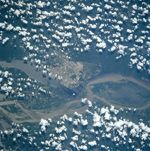 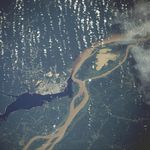 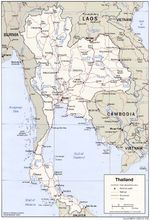 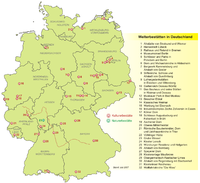 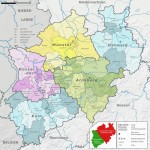 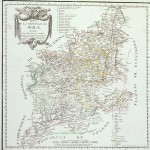