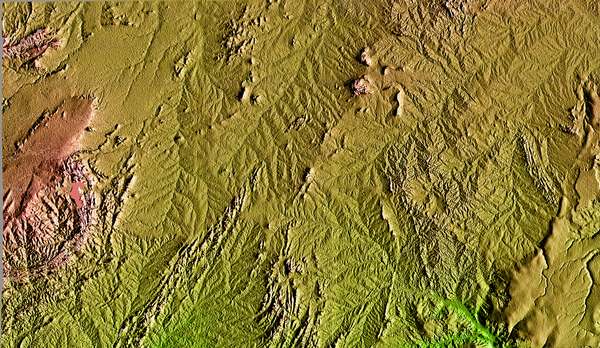 This topographic image is the first to show the full 240-kilometer-wide (150 mile) swath collected by the Shuttle Radar Topography Mission (SRTM). The area shown is in the state of Bahia in Brazil. The semi-circular mountains along the left side of the image are the Serra Da Jacobin, which rise to 1100 meters (3600 feet) above sea level. The total relief shown is approximately 800 meters (2600 feet). The top part of the image is the Sertao, a semi-arid region, that is subject to severe droughts during El Nino events. A small portion of the Sao Francisco River, the longest river (1609 kilometers or 1000 miles) entirely within Brazil, cuts across the upper right corner of the image. This river is a major source of water for irrigation and hydroelectric power. Mapping such regions will allow scientists to better understand the relationships between flooding cycles, drought and human influences on ecosystems.
Source: National Aeronautics and Space Administration - NASA/JPL/NIMA 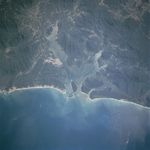 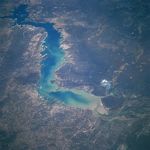 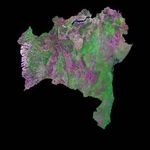 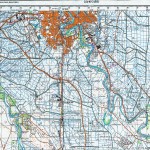 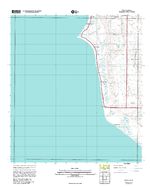 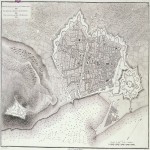 The walled city of Barcelona and the Citadel 1806