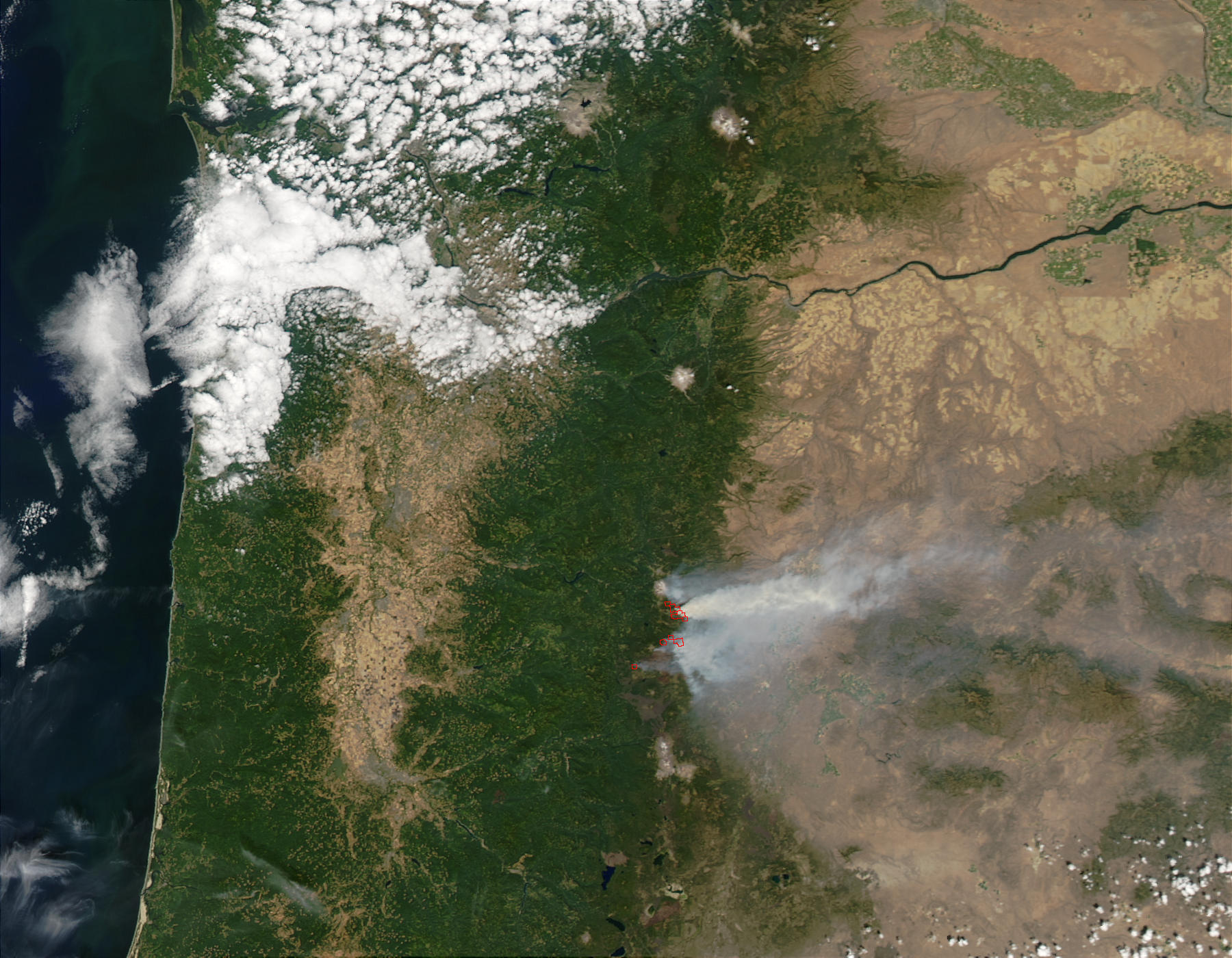 The fire complex known as the B&B Fire to firefighters is composed of the Booth (south) and Bear Butte (north) Fires in Oregon. As of Wednesday night (August 27, 2003), the fire was affecting more than 40,815 acres and was 30 percent contained. This image shows the actively burning areas of the fires detected by the Moderate Resolution Imaging Spectroradiometer (MODIS) on the Aqua satellite marked with red. The image was acquired on August 27, 2003. The gray patch at upper left is the city of Portland.
Source: Jeff Schmaltz, MODIS Rapid Response Team, NASA/GSFC 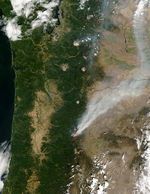 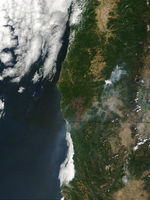 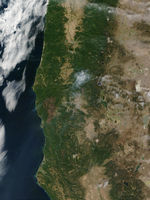 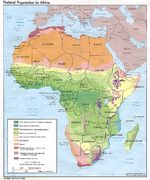 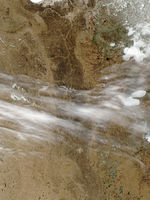 Floods along the Red River in North Dakota and Minnesota