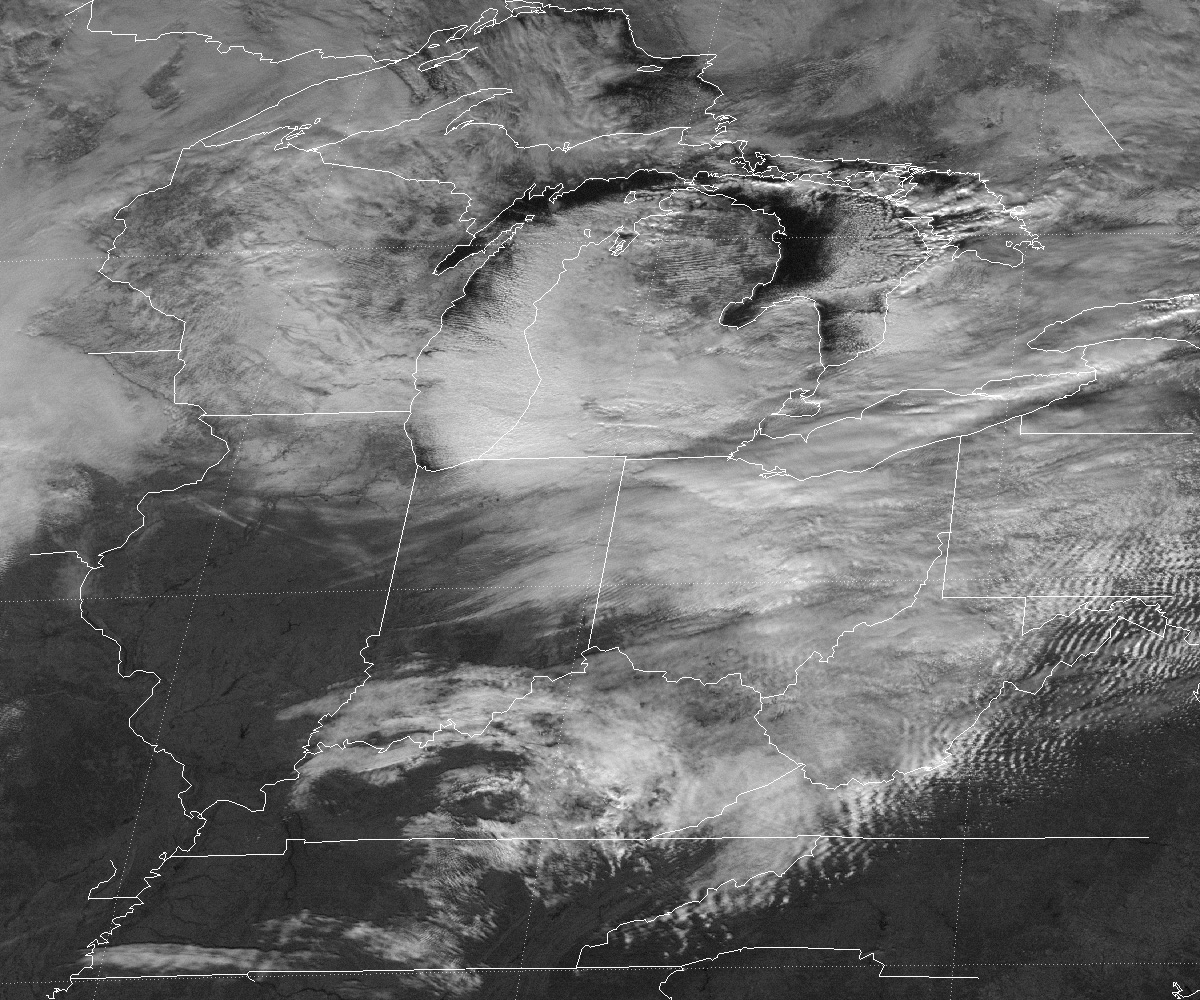 An average of one foot of snow per day has fallen on Buffalo, New York, since Christmas Eve, resulting in a total of up to 5 feet from December 24-28. The snow fell very heavily, with accumulations of up to 3 inches per hour. Cold winds blowing along the surface of Lake Erie pick up warmth and moisture, which falls as snow as the warm air rises. This image was acquired by the Geostationary Operational Environmental Satellite (GOES), operated by NOAA, on December 27, 2001, at 12:32 p.m. EST. The scene shows thick bands of clouds extending from the eastern tip of Lake Erie and over Buffalo. The arrows show the wind direction, which is blowing down the length of the lake.
Source: Image and animation by Robert Simmon, based on data from the NASA GOES Project Science Office

Snow across the Mid-Atlantic United States

Gateway to the Hudson Highlands

Phytoplankton bloom in the Bay of Biscay and off the coast of Brittany, France 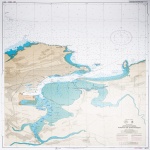 Nautical chart of the port of Santander 2000 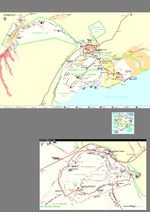