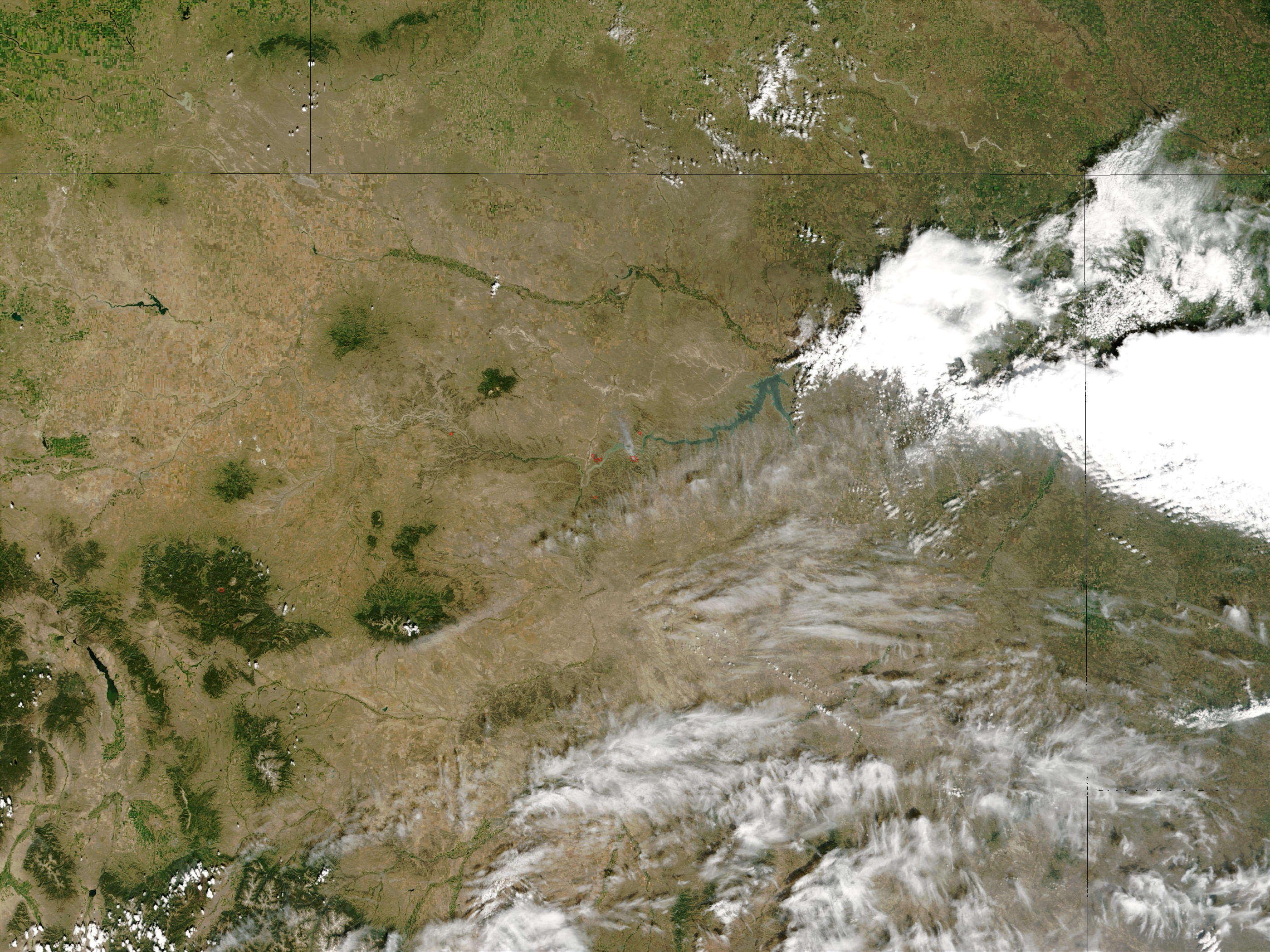 Southwest of Fort Peck Reservoir in eastern Montana, just east of where the Musselshell River flows in from the south to join the Missouri, a few small fires (red dots) detected by the Moderate Resolution Imaging Spectroradiometer (MODIS) on the Terra satellite on July 19, 2003, burned rapidly toward each other over the course of the day. By the next day, the Missouri Breaks Complex Fire—composed of the Big Coulee, Ghost Coulee, Indian, and Germaine Fires—had grown explosively. By July 23, it had grown to more than 117, 000 acres of timber and grassland, forcing evacuations from at least 23 homes. This series of images from the Aqua and Terra MODIS sensors tracks the fire throughout July 2003.
Source: Jacques Descloitres, MODIS Rapid Response Team, NASA/GSFC 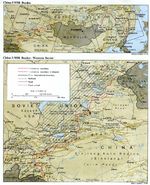 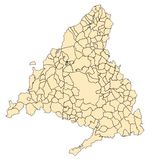 Topography of Central America and the Caribbean 1999