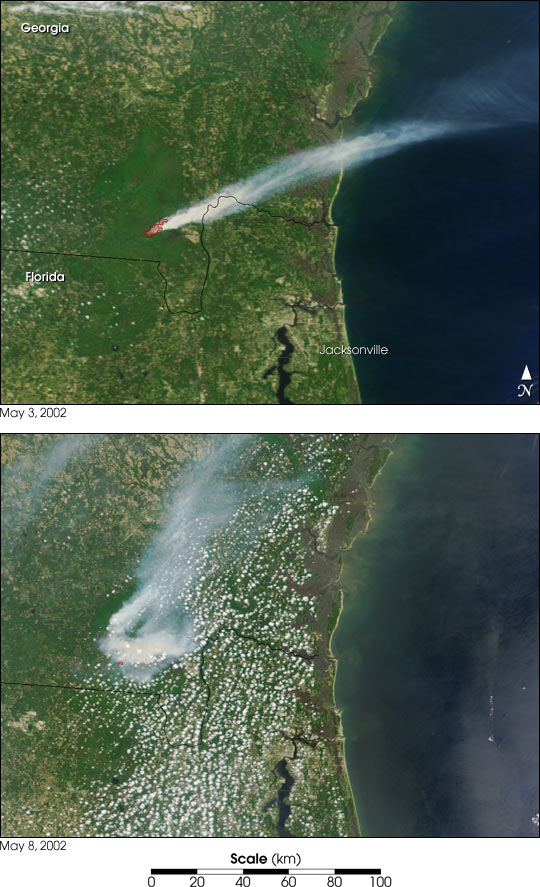 May 3, 2002 (1.8 MB JPEG) May 8, 2002 (2.6 MB JPEG) For the past week, fires have raged across southeast Georgia, consuming nearly 40,000 acres of the Okefenokee National Wildlife Refuge. This true-color image of the largest fire near Blackjack Island, Georgia, was acquired on May 3, 2002 (top), by the Moderate-resolution Imaging Spectroradiomter (MODIS), flying aboard NASAs Terra satellite. The fire was ignited by lightning strikes and has spread quickly over a large area of scrub brush in the swamp. Due to the unseasonably dry conditions and the difficult swamp terrain, firefighters have been struggling to keep the fire from spreading any further across the 400,000-acre refuge. Although the fire is now endangering some buildings in nearby Stephen Foster State Park, no one has been injured or killed. By May 8th (lower) the area covered by the fire itself—denoted by red pixels—had shrunk, but smoke continued to billow from the site.
Source: Image courtesy Jacques Descloitres, MODIS Land Rapid Response Team at NASA GSFC 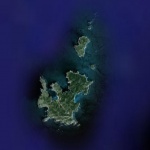 McNalley and Pines Fires in California 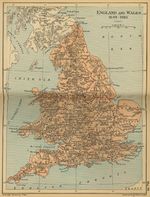