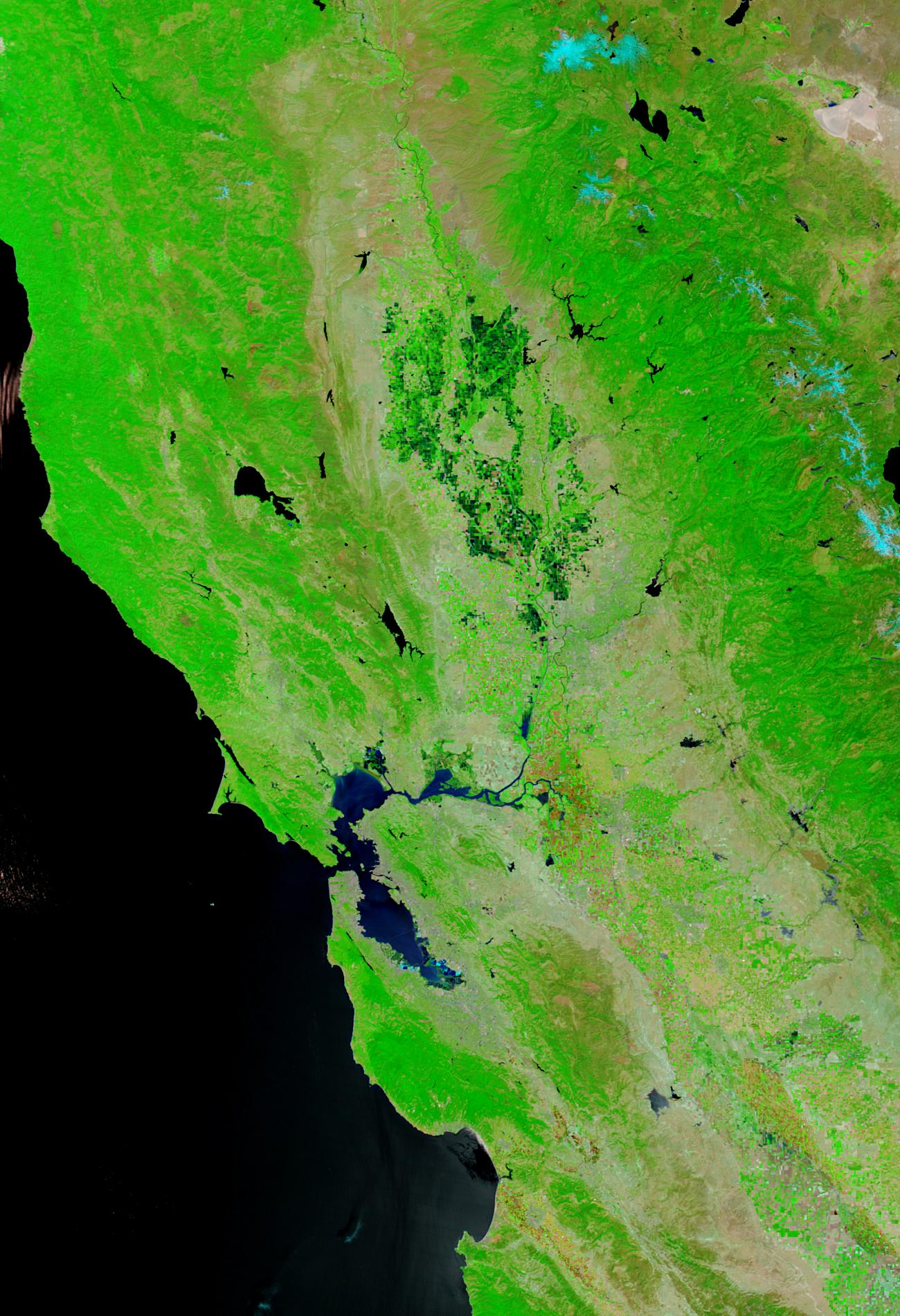 A broken levee near the San Joaquim-Sacramento River delta flooded nearly 12,000 acres of farmland in Central California on June 3, 2004. According to news reports, about 300 people were evacuated from the flood region. An intricate series of levees and canals channel the fresh water from melting snow in the Sierra Nevada Mountains to the farmland in California’s Central Valley. A break on one levy can affect the distribution of water to others. In this case, up to one million acres of farmland may receive less water during June, the typical peak irrigation month. Additionally, the change in the water level could draw salty water from the San Francisco Bay into the freshwater delta, threatening to contaminate the drinking water of many of California’s cities. The levee that broke is about 20 miles (32 kilometers) west of Stockton, and the breach allowed water from the Middle River to create a vast lake, visible in imagery taken by the Moderate Resolution Imaging Spectroradiometer (MODIS) on NASA’s Aqua satellite on June 5. A false-color MODIS image taken on June 2 shows the water network before the levee broke. In both scenes, tan and bright green squares are agricultural fields.
Source: Jacques Descloitres, MODIS Rapid Response Team, NASA/GSFC 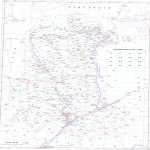