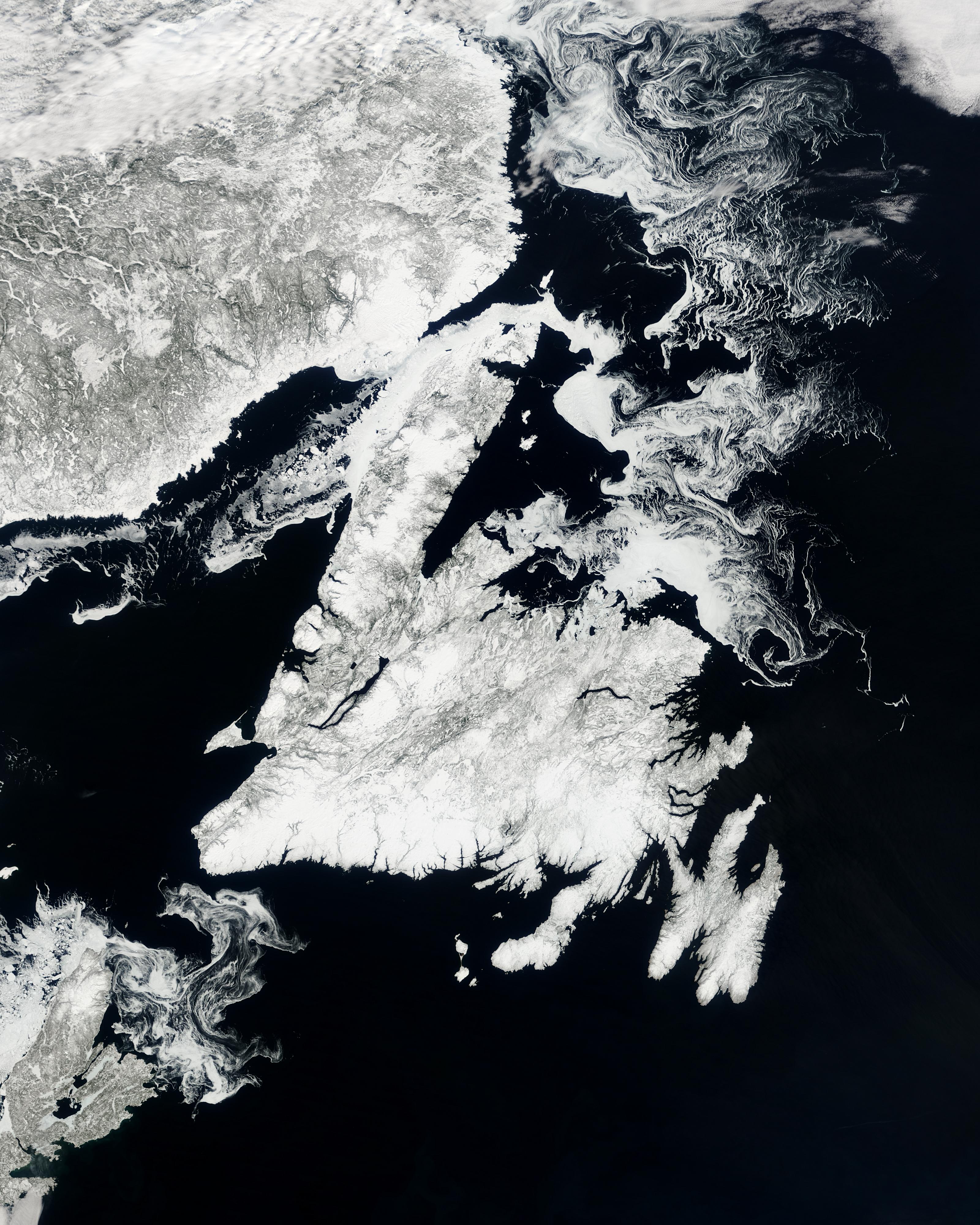 If this Moderate Resolution Imaging Spectroradiometer (MODIS) image were a painting, it might be called “Study in Black and White.” The image, acquired by MODIS on NASAs Terra satellite on March 31, 2004, shows the Island of Newfoundland and the Canadian mainland. The inky black Atlantic Ocean contrasts with the ice-covered land and swirls of white clouds. The Strait of Belle Isle between the island and the mainland appears to be frozen. The northern tip of Nova Scotia appears in the lower right corner of the image.
Source: Jacques Descloitres, MODIS Rapid Response Team, NASA/GSFC 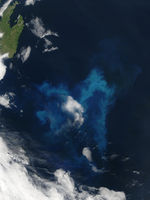 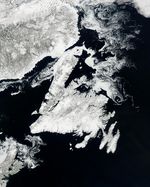 Smoke from Alaskan wildfires off Canada 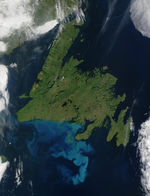 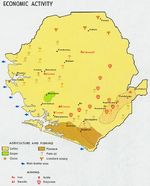 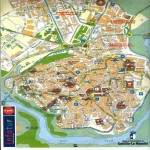 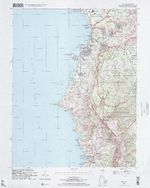