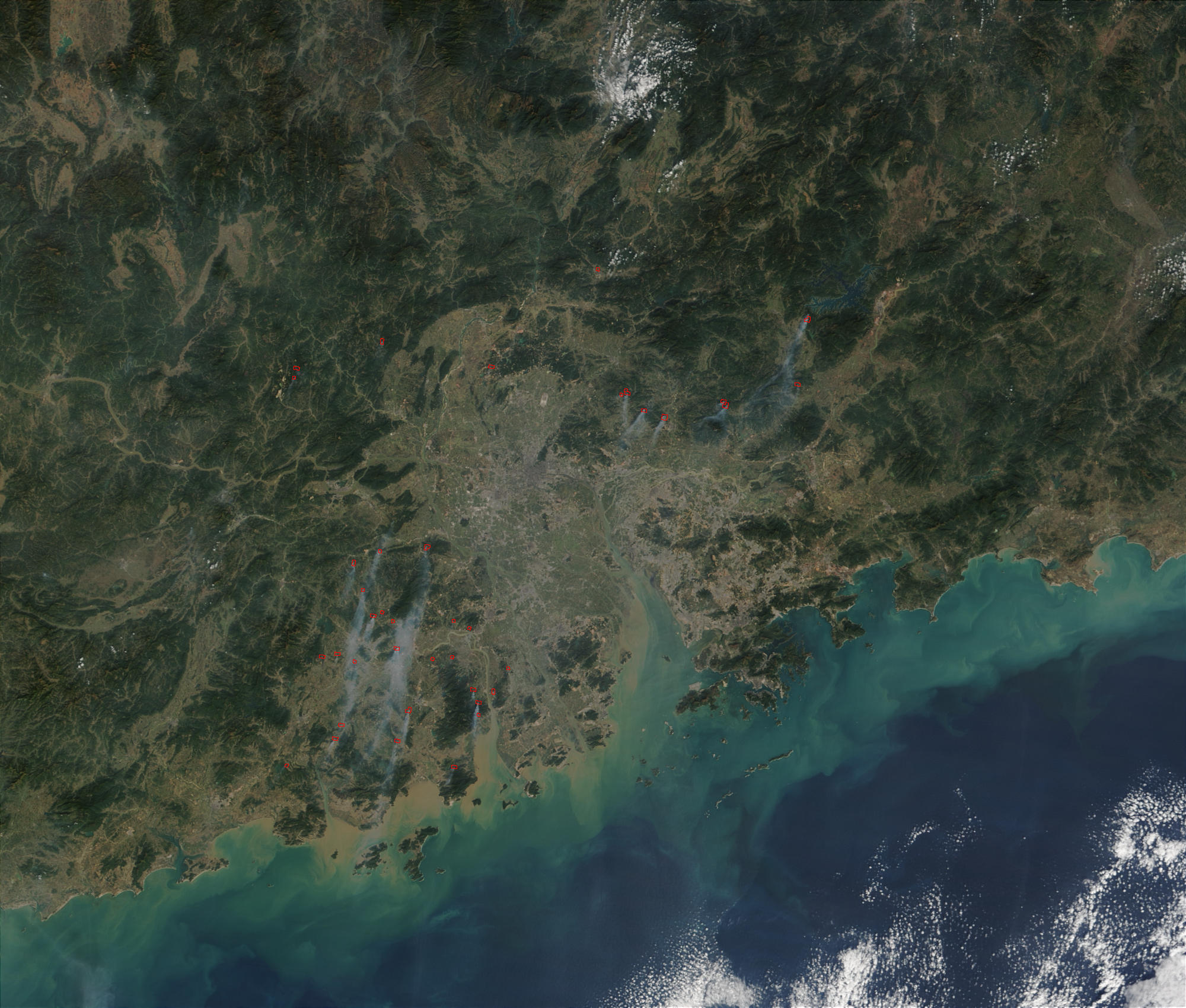 More than a dozen fires are burning in the forested hills surrounding the cities clustered around Hu Men Bay in southern China on January 10, 2003. This true-color image from the Moderate Resolution Imaging Spectroradiometer (MODIS) on the Terra satellite shows the active fires marked in red. Some of the fires have smoke plumes drifting southward. The city of Canton is roughly centered in the image, with Hong Kong to the east, on the other side of the bay.
Source: Jeff Schmaltz, MODIS Rapid Response Team, NASA/GSFC 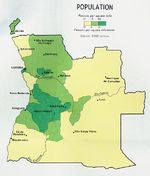 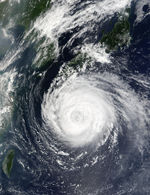 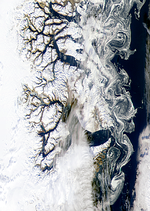