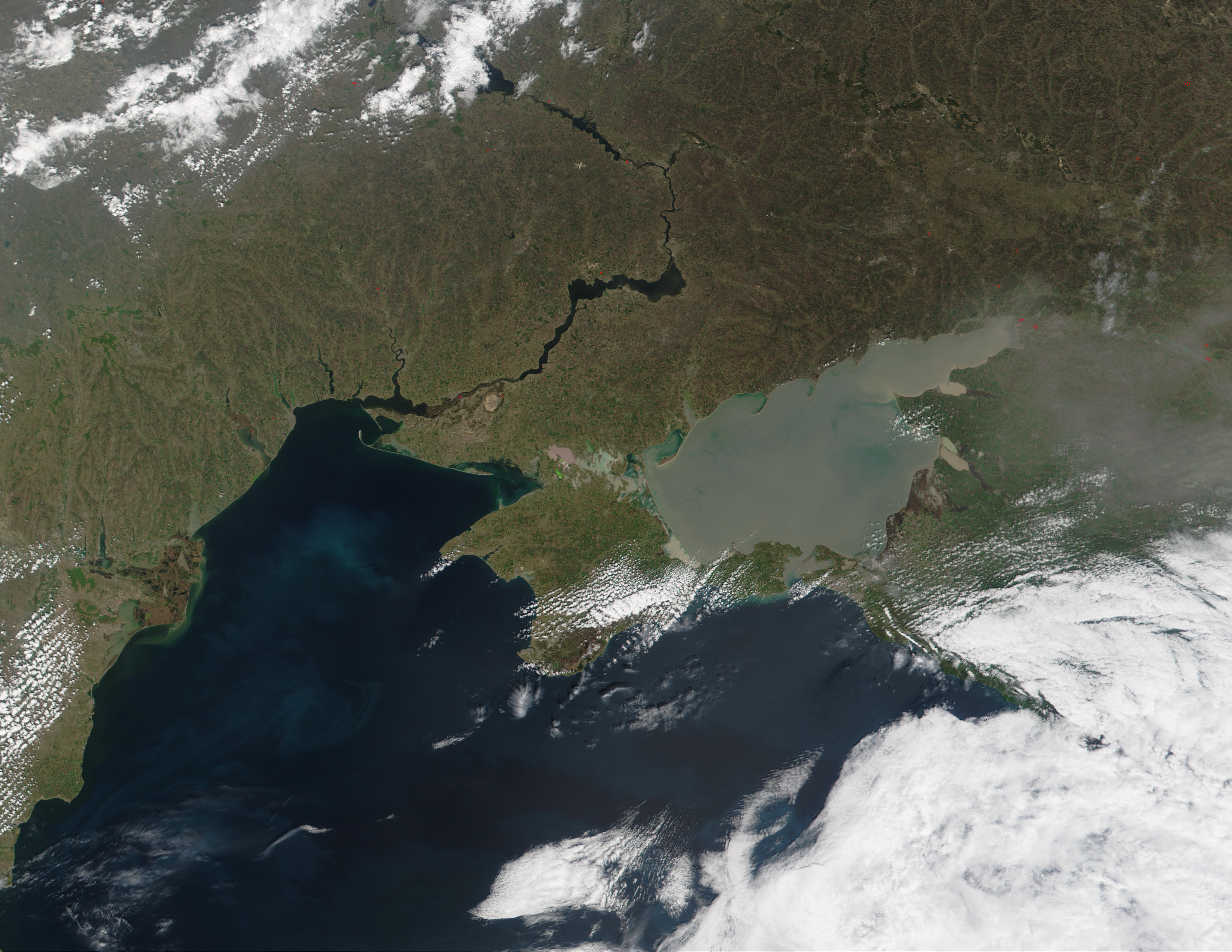 Like many bodies of water throughout the world, including the North American Great Lakes, the Sea of Azov (right of center) has been facing problems related to eutrophication over the past decades. Eutrophication is the excessive influx of nutrients into waterways and wetlands most often caused by run-off polluted with fertilizers and other chemicals that spur the rapid growth of algae and plants, which die off and decompose, robbing oxygen from the water in the process. Often these blooms of plant life kill fish and other aquatic animals by suffocation or the release of toxins into the water. The purplish-green cast of the waters of the Sea of Azov contrasts with the clearer waters of the Black Sea (below and left) in this true-color image collected on April 21, 2002, by the Moderate-resolution Imaging Spectroradiometer (MODIS). The coloration probably results from a combination of ecological and hydrological factors affecting the sea, including sedimentation and mineral and organic pollutants. Throughout the Ukraine countryside (north), MODIS has detected several fires; these are indicated by red dots.
Source: Jacques Descloitres, MODIS Land Rapid Response Team, NASA/GSFC 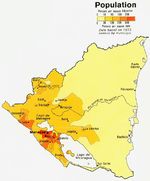 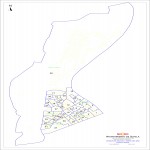 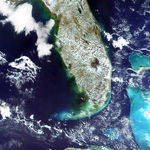