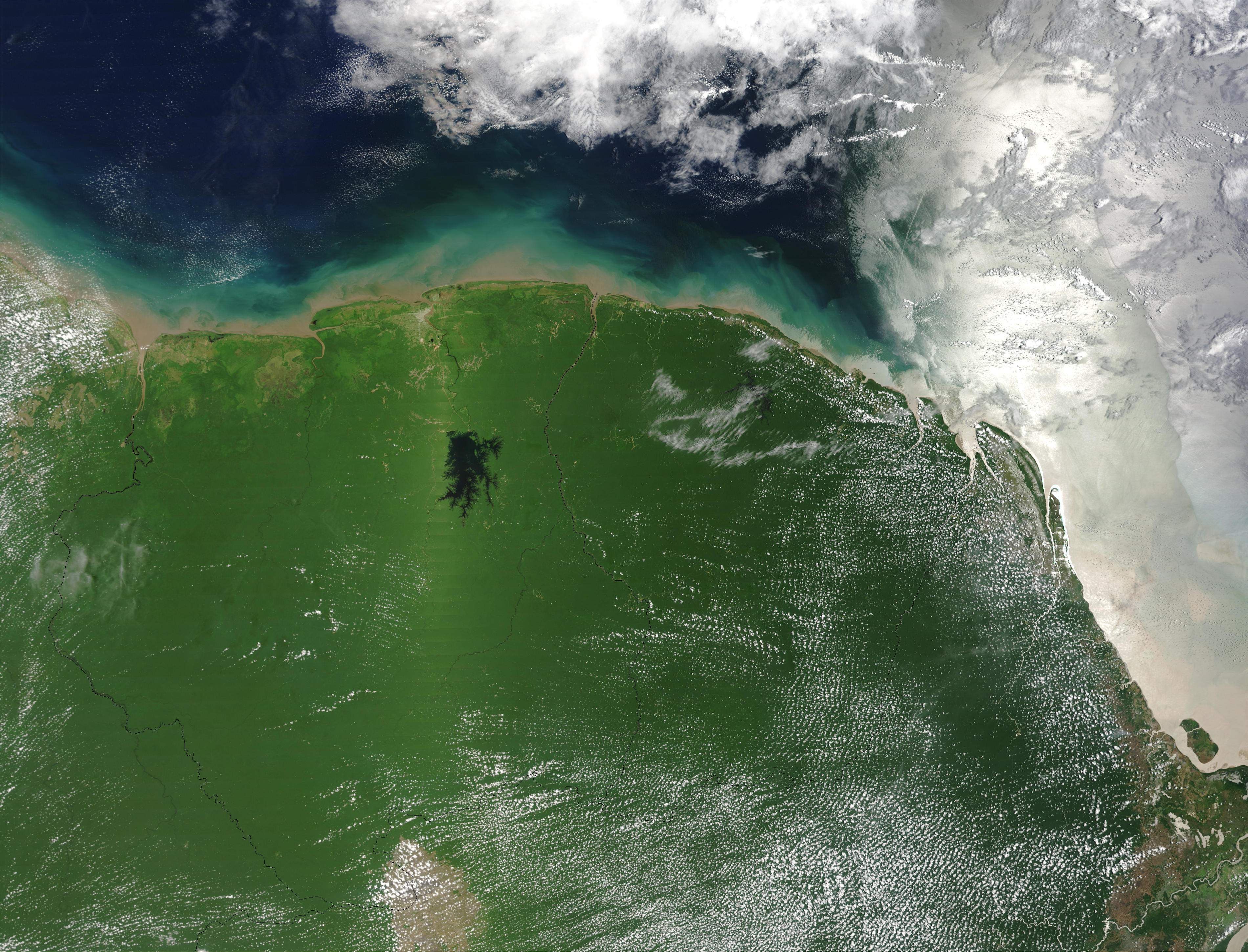 A bright green streak through the vegetation shows east of the Professor van Blommestem Neer Lake, a dark spidery blob in Surinames northeast region. The streak is called a vegetation “hotspot;” the term implies that the reason for this distinct coloration is that this regions vegetation is hotter than the surrounding vegetation. However, this is not the case. This hotspot is actually a light phenomenon; light from the Sun strikes the leaves on the vegetation at such an angle that light bounces off of them and directly into MODIS “eye,” which creates the streak of brighter color. In reality there is no observable difference in temperature between the vegetation in that spot and the surrounding vegetation. This streak is evidence of the lights glare on MODIS eye. This glare is much more common over water, which has much higher natural reflectance than vegetation, as can be seen off the coast of French Guiana and Brazil. On water, the glare appears grayish-silver. The streak is also symmetrically opposed to the water glare; MODIS nadir, the point where it looks directly down, is exactly between the two streaks. Suriname is located on the northern coast of South America, and is bordered by Guyana in the west, Brazil in the south, and French Guiana in the east. The Atlantic Ocean marks Surinames northern border. This true-color Terra MODIS image was acquired September 19, 2002.
Source: Jacques Descloitres, MODIS Rapid Response Team, NASA/GSFC 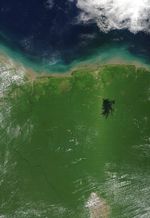 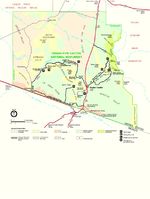 The North America Tapestry of Time and Terrain 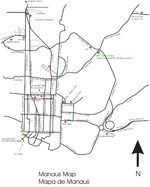