Satellite image of the Barcelona region 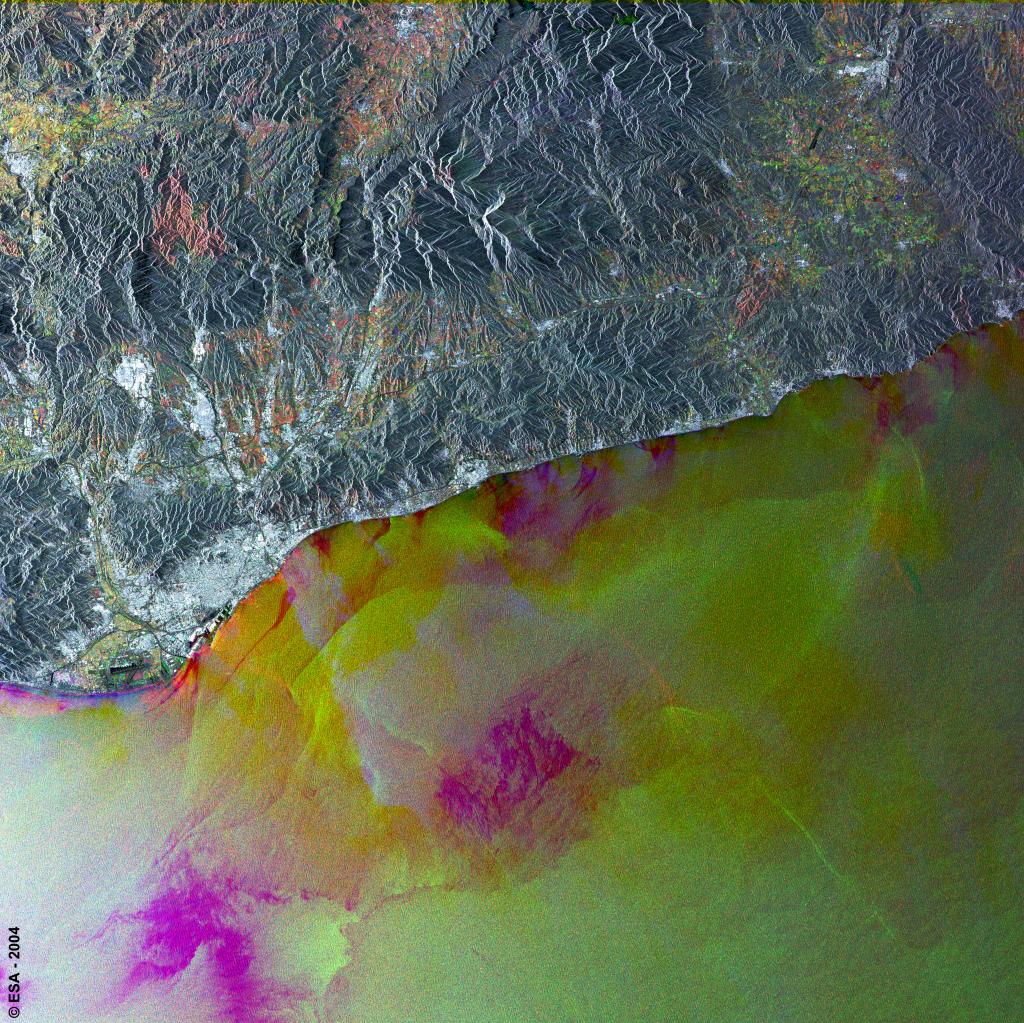 Satellite image of the Barcelona region. This Advanced Synthetic Aperture Radar (ASAR) multitemporal colour composite image shows an area over the province of Barcelona, located in the country of Spain. The city of Barcelona, visible in the centre left of the image as a large bright white area, is the second most populated city and the principal industrial and commercial centre of the country. Barcelona is also one of the major Mediterranean ports and a financial and publishing centre of Spain. The oldest section of the city was built on the harbour and is traversed by the Rambla, a paved thoroughfare extending from the harbour to the Plaza de Cataluña, the focal point of the city (viewed in actual pixel size). The image was made of three ASAR images acquired on different dates and assigning a colour (RGB) to each date (Red: 19 February 2004, Green: 17 October 2003, Blue: 19 June 2003). 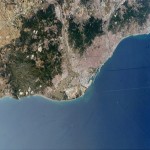 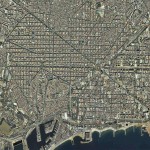 Satellite map of the Eixample 2004 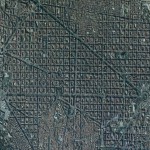 Map of the medieval quarter of Barcelona 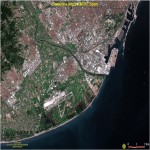 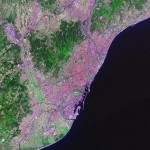 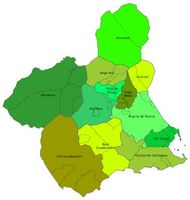 Comarcas of the Region of Murcia 2007 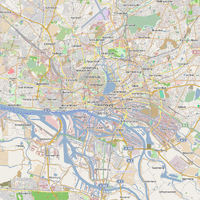