Streamer of snow of Southern Greenland 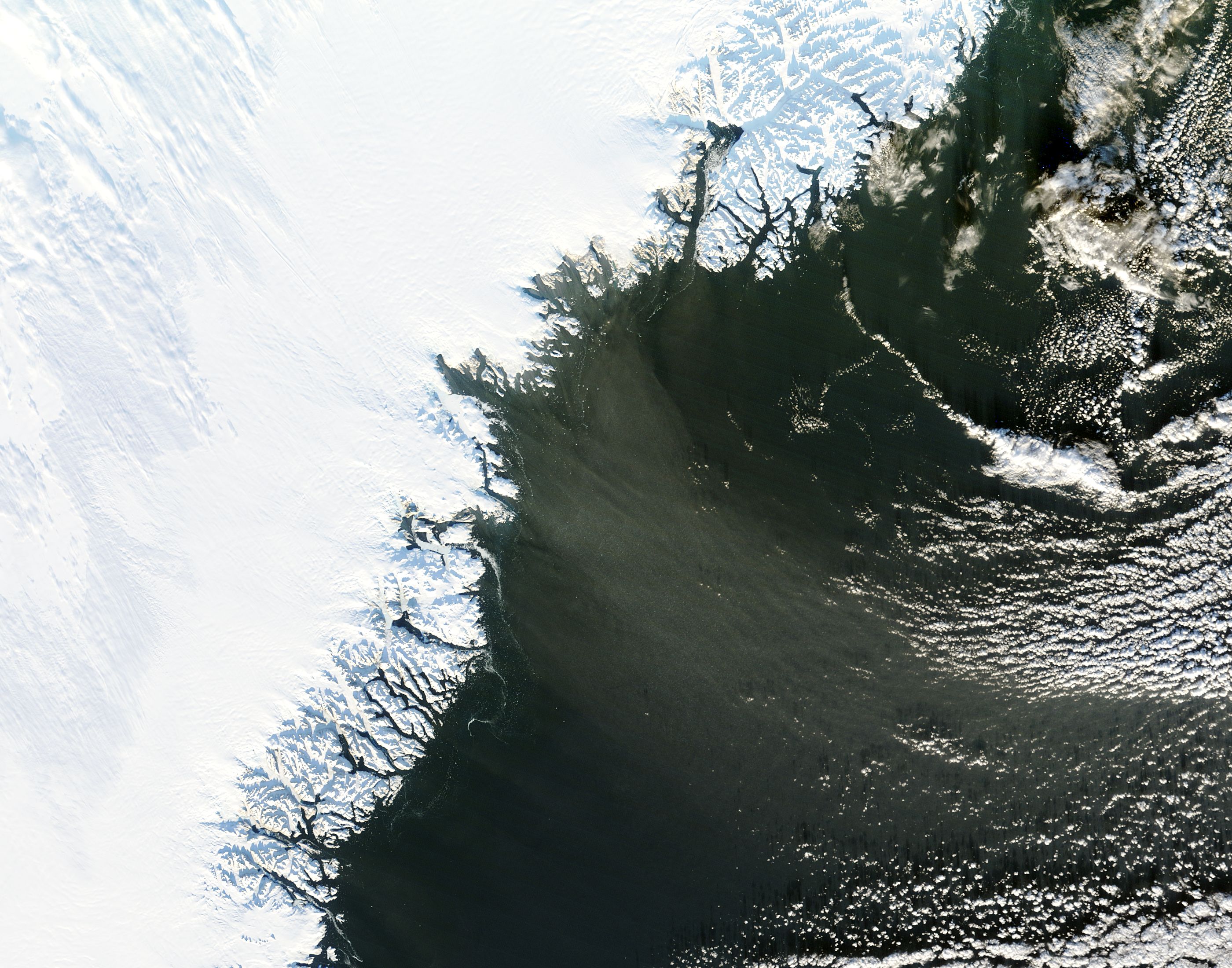 Powerful winds were blowing across Greenland on November 14, 2004, when Terra MODIS captured this image. The winds appear to be pulling a streamer of snow off of Greenlands southeastern coast, though the white could also be partly caused by sea surface roughness. Hurricane-force winds are not uncommon in the area. They often occur when there are no clouds over Greenland. The air closest to Greenland.s icecap cools off rapidly while the layer of air above it stays warm, so the temperature actually increases with height. Near the coast, air in the valleys is warmed by the sea. Gravity pulls the cooler air down into the valleys, which sets up a strong wind blowing from the west-northwest. The local name for the winds is.piteraq.. They rarely reach as far north as the city of Ammassalik (also known as Tasiilaq) on Geenland.s southeast coast, but when they do, they can cause severe damage. The Danish Meteorological Institute issues special piteraq warnings.
Source: Jacques Descloitres, MODIS Rapid Response Team, NASA/GSFC 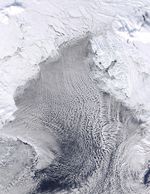 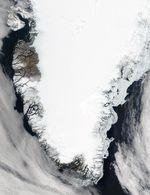 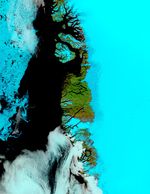 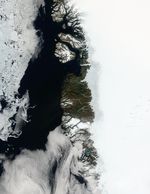 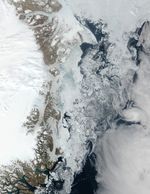 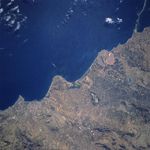