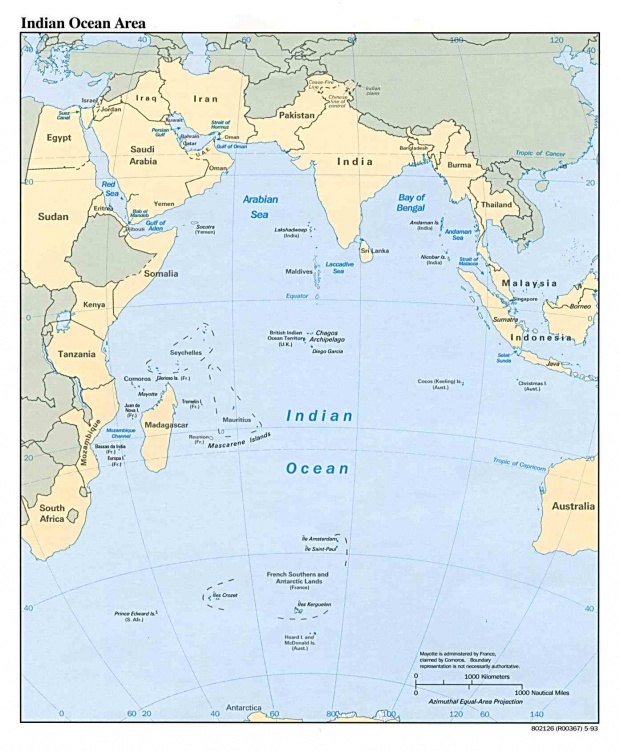 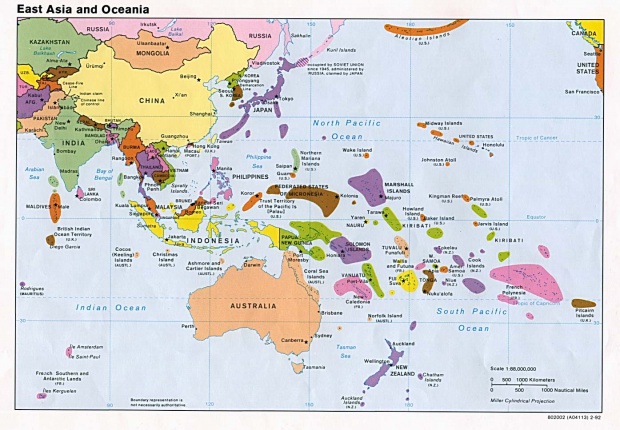 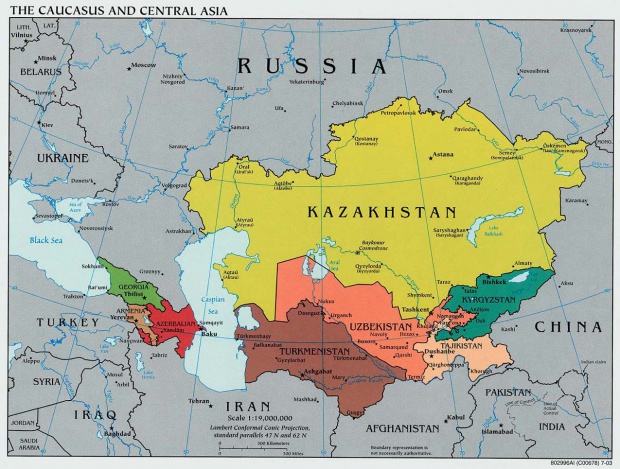 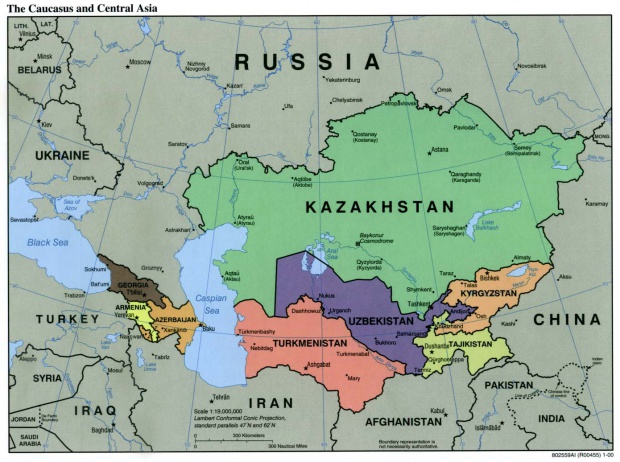 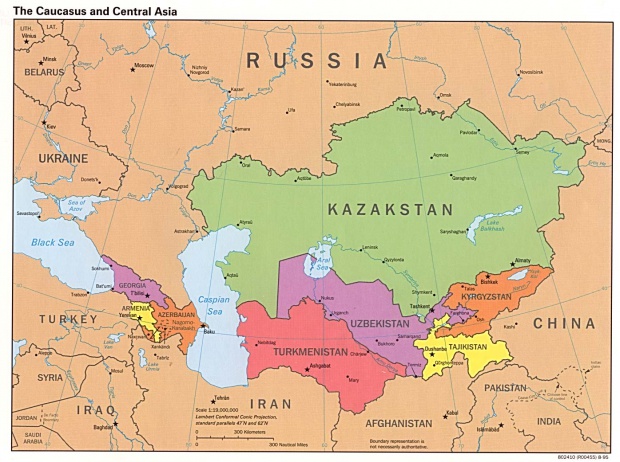 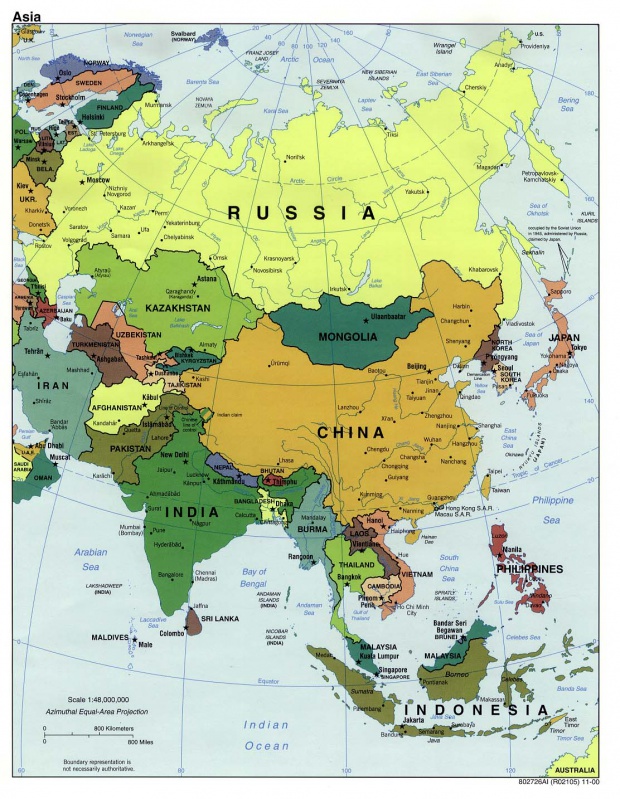 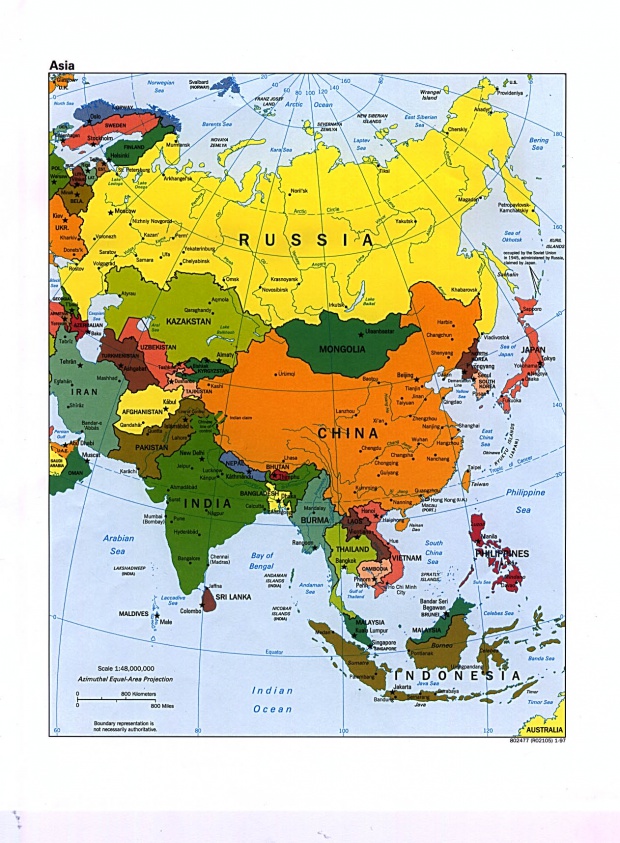 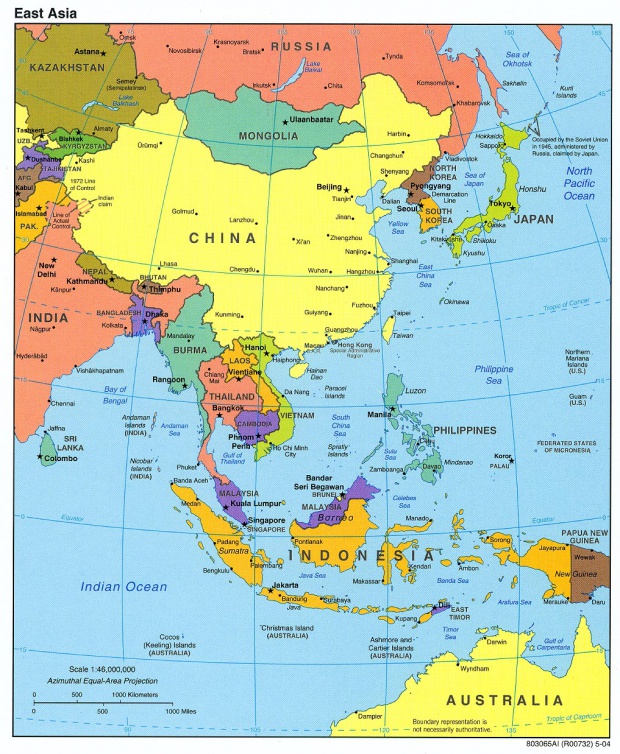 East Asia or Eastern Asia (the latter form preferred by the United Nations) is a subregion of Asia that can be defined in either geographical or cultural terms. Geographically and geo-politically, it covers about 12,000,000 km2 (4,600,000 sq mi), or about 28 percent of the Asian continent, about 15 percent bigger than the area of Europe, though some categorize Tibet, Xinjiang, and Mongolia as Central Asia. In some contexts, Vietnam is considered part of East Asia because of the significant Chinese cultural influence it had experienced. Sometimes Northeast Asia is used the denote Japan, North Korea, and South Korea.
Source: U.S. Central Intelligence Agency