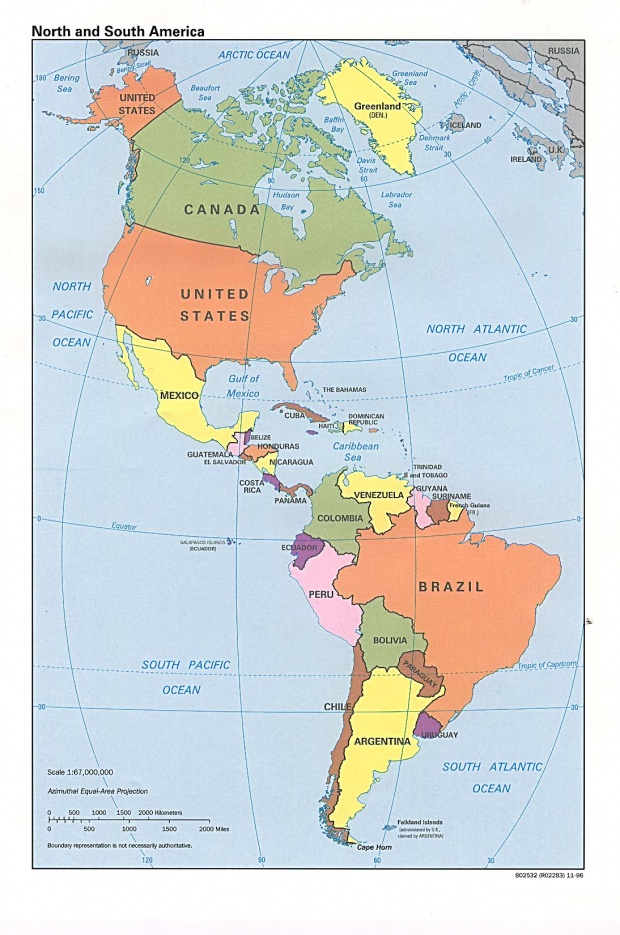 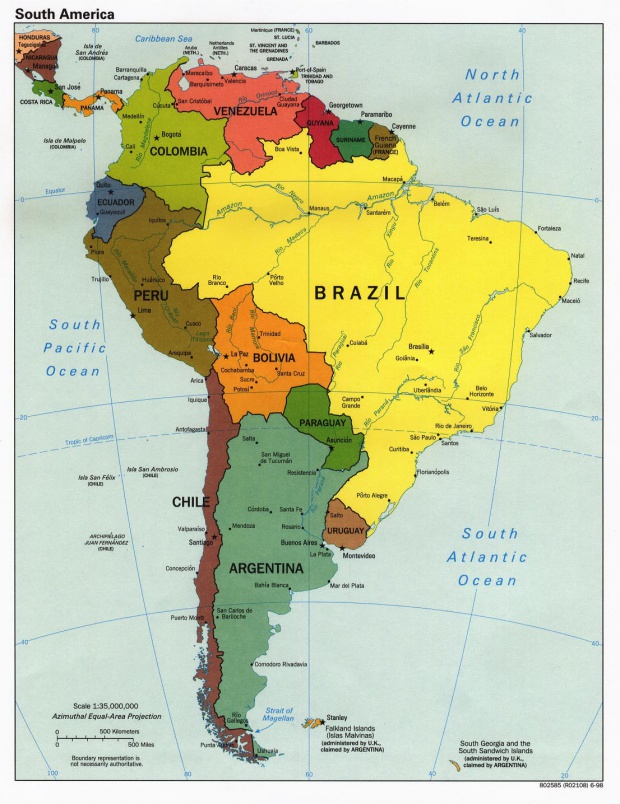 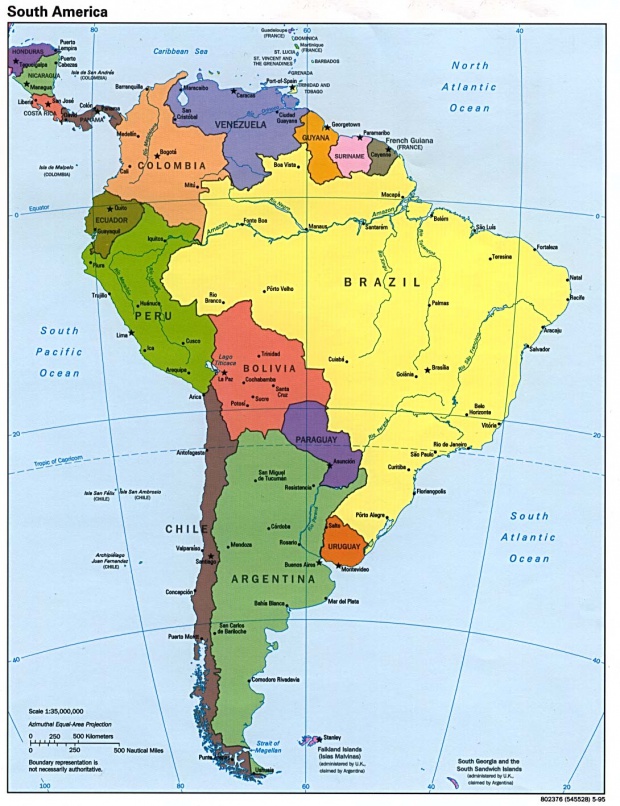 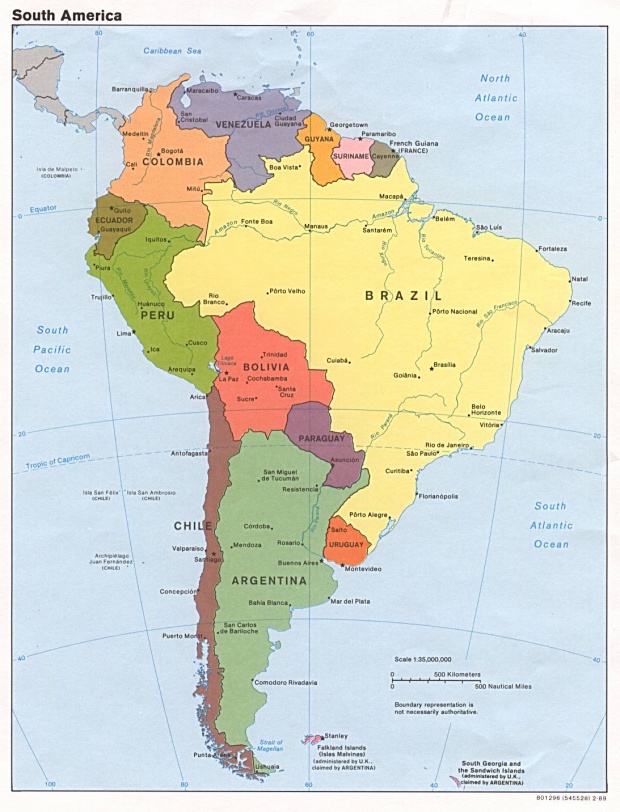 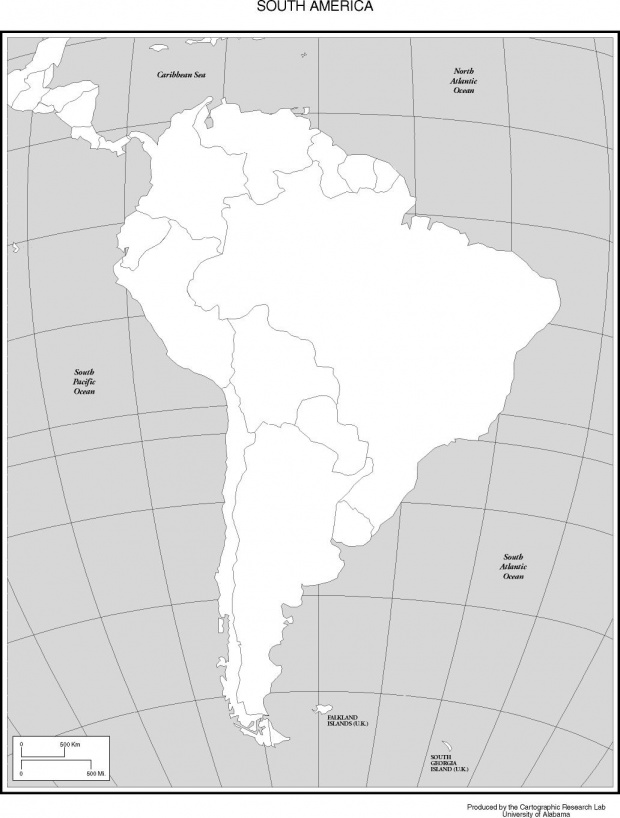 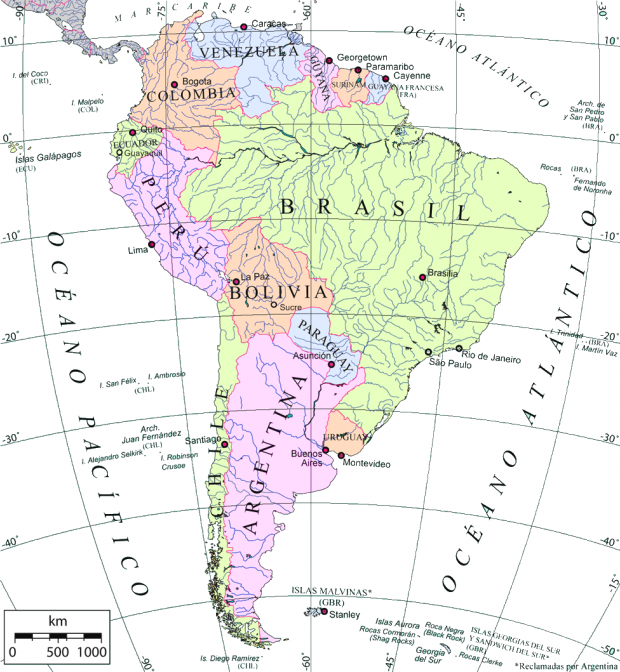 South America is the southern continent of the Americas, situated entirely in the Western Hemisphere and mostly in the Southern Hemisphere, with a relatively small portion in the Northern Hemisphere. It is bordered on the west by the Pacific Ocean and on the north and east by the Atlantic Ocean; North America and the Caribbean Sea lie to the northwest.
Source: owje.com 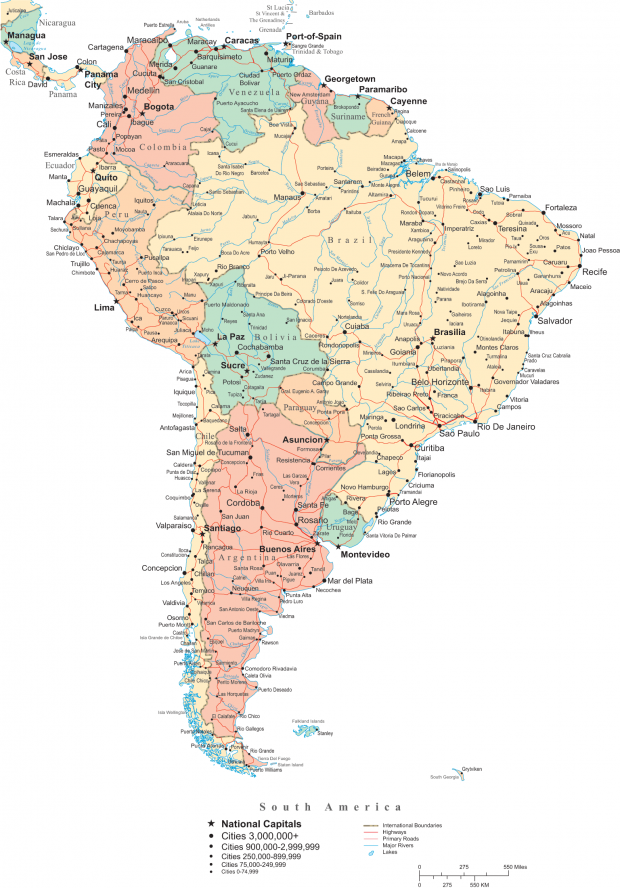 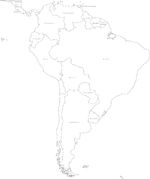