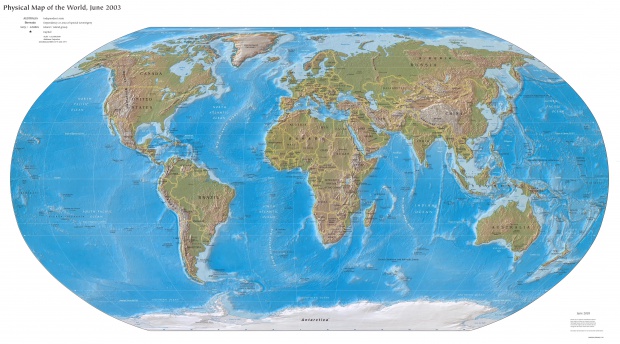 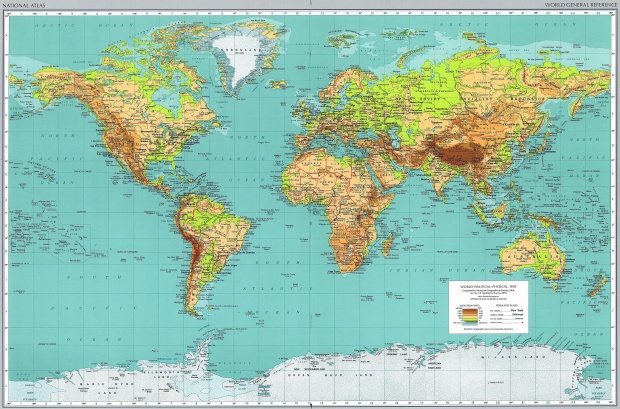 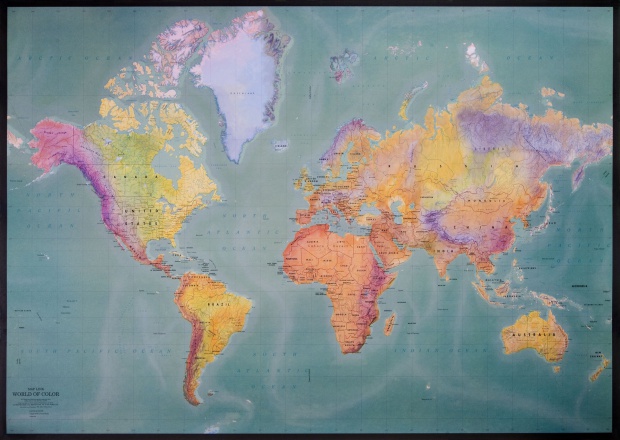 The relief of the earth's surface 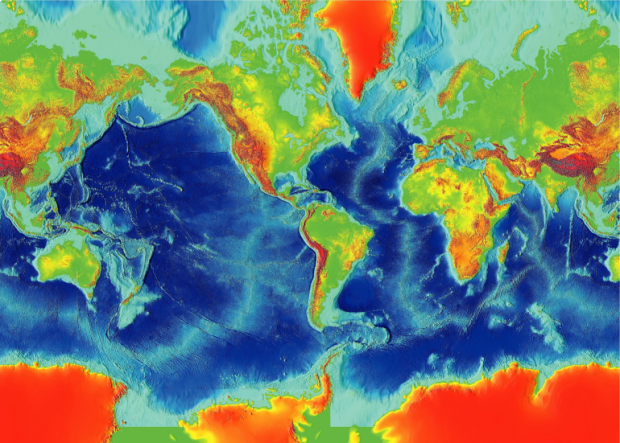 The relief of the earth's surface
Source: NOAA

Topography and bathymetry of the Earth

A geologic or geomorphic province is a spatial entity with common geologic or geomorphic attributes. A province may include a single dominant structural element such as a basin or a fold belt, or a number of contiguous related elements. Adjoining provinces may be similar in structure but be considered separate due to differing histories.
Source: USGS