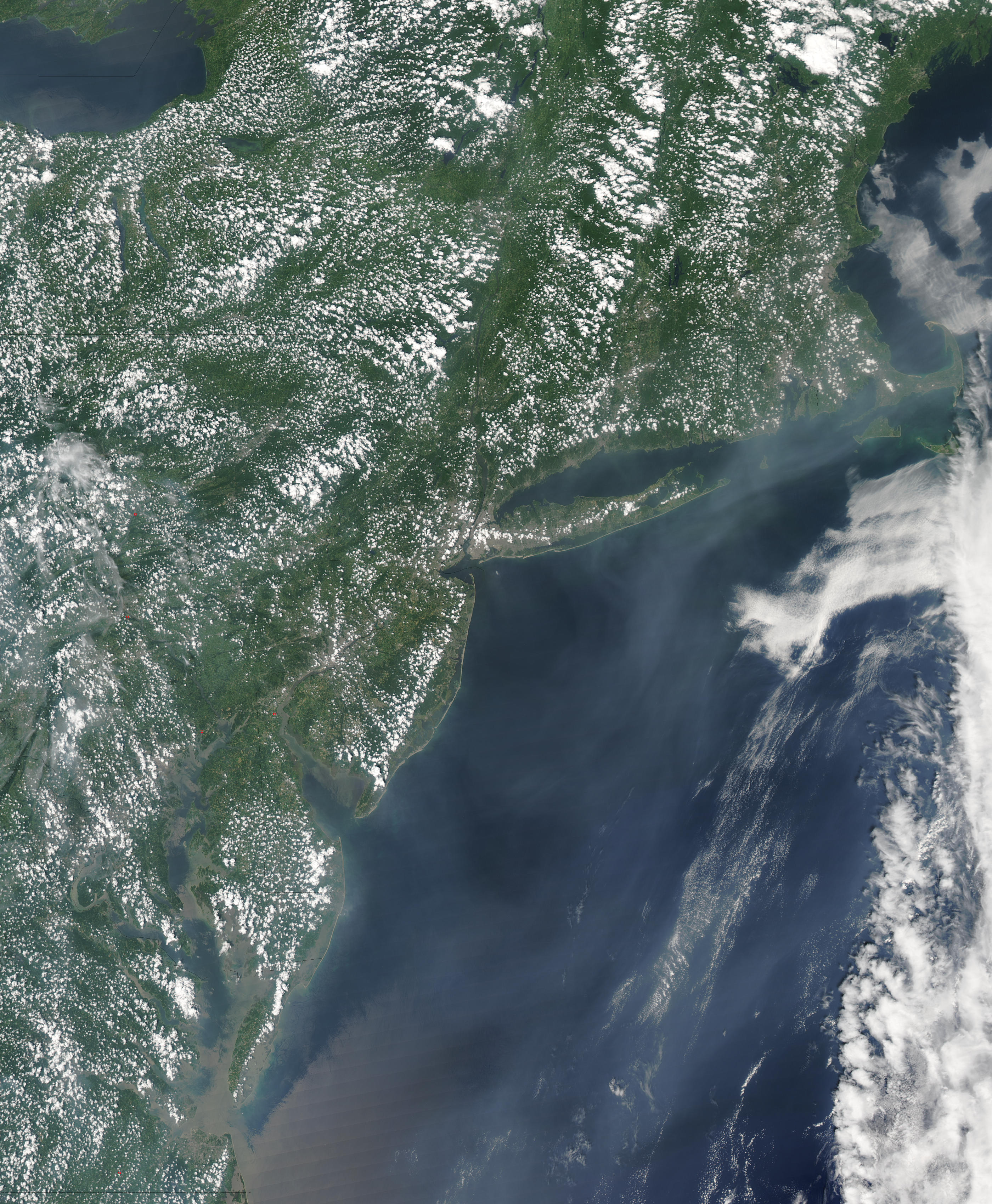 This true-color image of the United States’ eastern seaboard was acquired by the Moderate Resolution Imaging Spectroradiometer (MODIS) on NASA’s Aqua satellite. The scene offers a space-based perspective on what people on the ground up and down the U.S. coast observed firsthand on July 21, 2004—the air overhead was very hazy that day. The haze is due to smoke being generated by widespread and intense wildfires burning in Alaska. The smoke has spread all across North America and is now being swept eastward over the Atlantic Ocean.
Source: Jeff Schmaltz, MODIS Rapid Response Team, NASA/GSFC 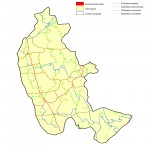 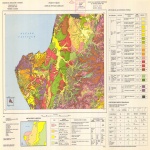 Agricultural suitability in the Portoviejo area 1983