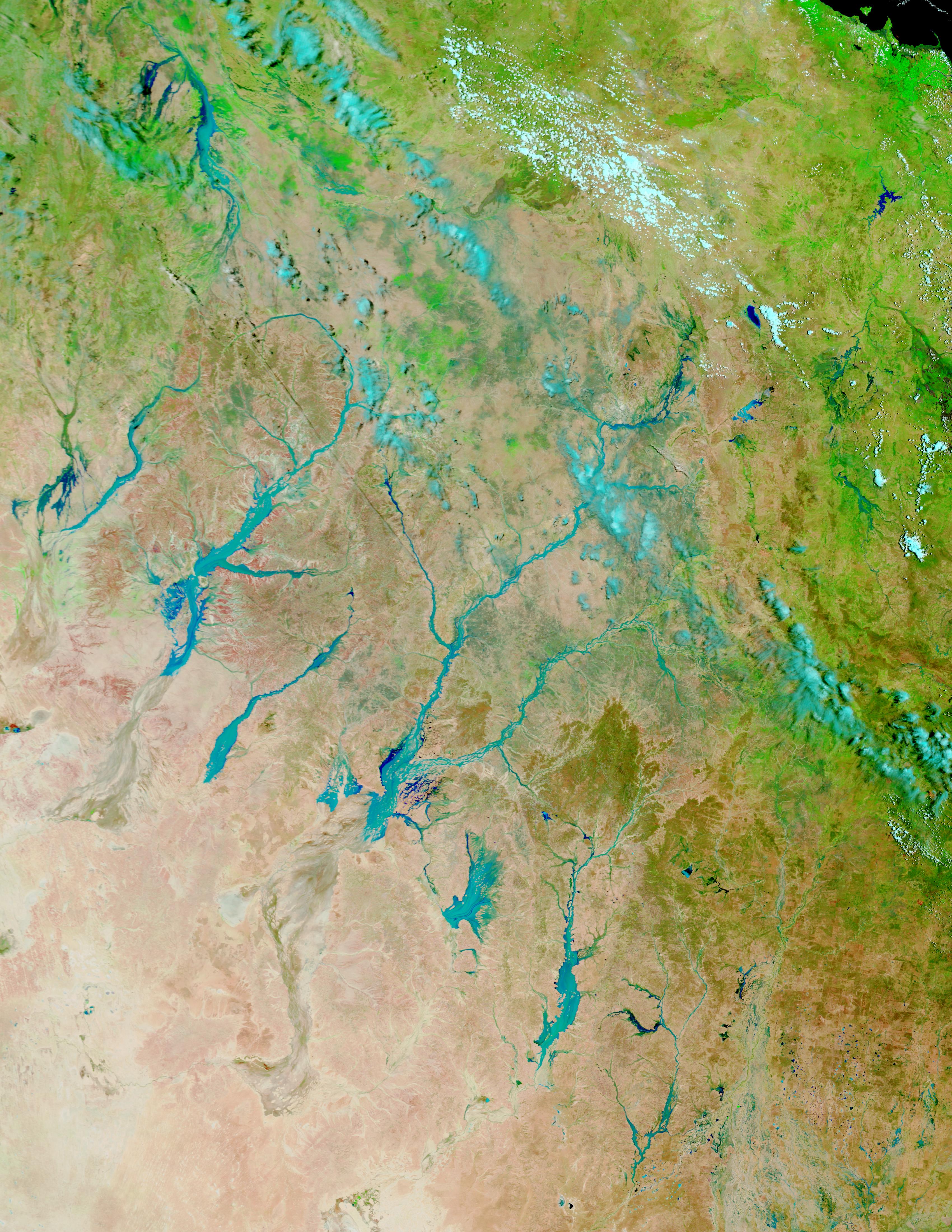 Heavy rains starting on January 12, 2004, brought widespread flooding to Queensland and New South Wales, Australia. Though high rivers have isolated towns and destroyed livestock, the water is a welcome relief after years of drought in the region. The waters have caused more than $20 million in damage to roads in Queensland, and sections of New South Wales have been declared natural disaster zones. But despite this, damage has been minimal. The floods are a normal part of the wet season, and, according to news reports, most locals say they are pleased to see the rains return. These Moderate Resolution Imaging Spectroradiometer (MODIS) images show how much water recent storms have brought to Northeastern Australia. Rivers that were barely visible on January 9, 2004, show up as large blue streaks in the false-color image acquired on January 18, 2004. A few light blue clouds cover portions of both images. Bare soil is light pink and vegetation appears bright green in these false color images. In the true-color images, the floods appear yellow and gray-brown against the orange landscape of Eastern Australia. All of the images were acquired by the Terra satellite.
Source: Jacques Descloitres, MODIS Rapid Response Team, NASA/GSFC 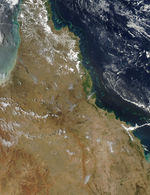 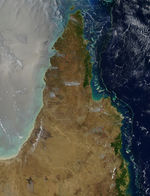 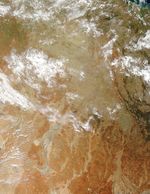 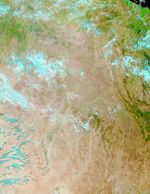 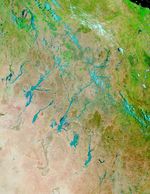 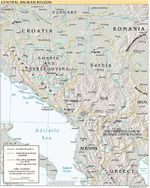 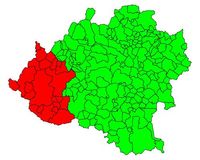