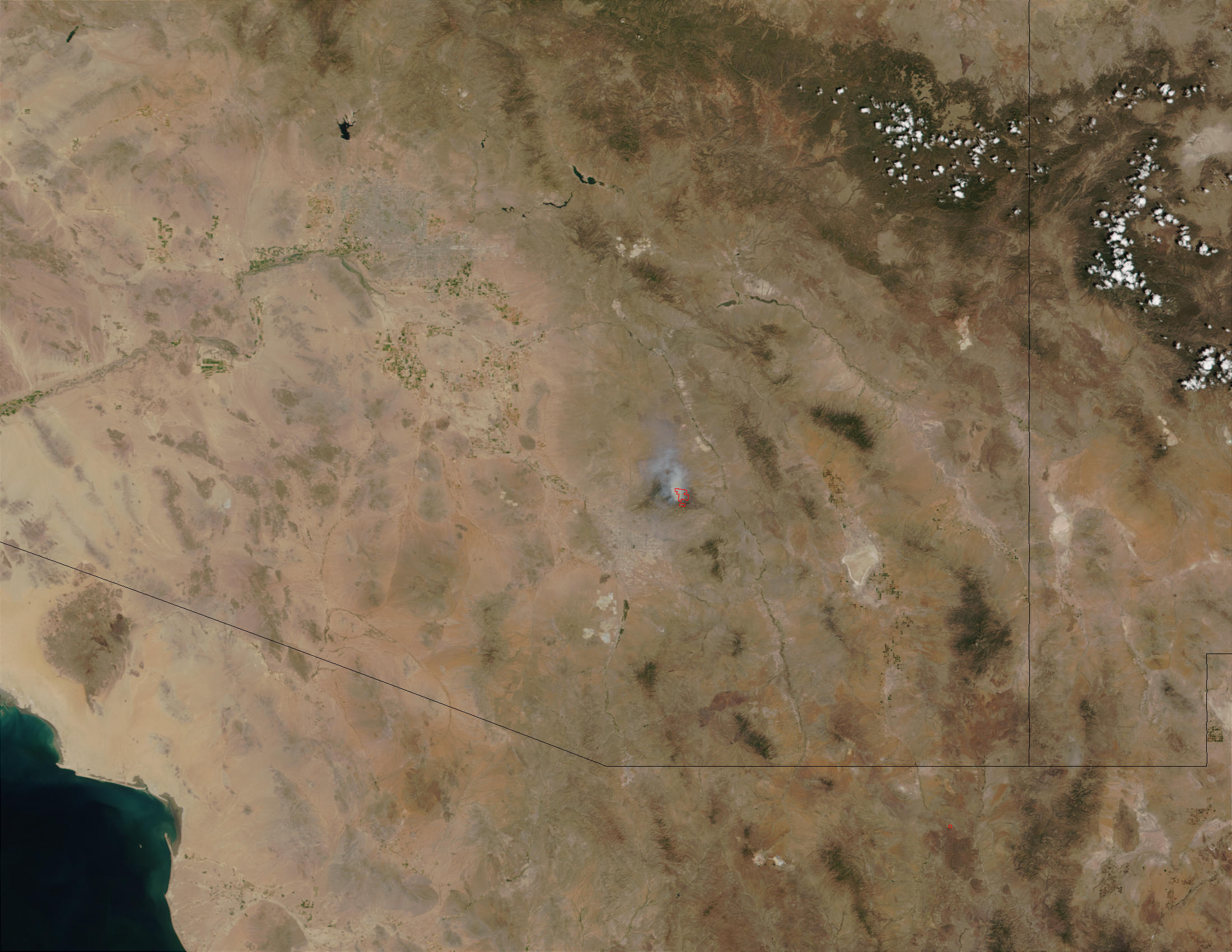 Fifteen miles northeast of Tucson, Arizona, over a thousand firefighters and fire management personnel are working to contain a large wildfire that has already scorched nearly 21,000 acres in the mountainous area. The Bullock Fire (located roughly in the center of each image) started on May 21, 2002, and has been difficult to control due to rugged terrain and extremely dry fuels such as grasses and chaparral. This series of image from the Moderate Resolution Imaging Spectroradiometer (MODIS) shows the fire on May 22, 29, and 31, 2002. The majority of the smoke seems to be heading north, away from Tucson (grayish-yellow area just to the southwest of the fire).Residences and businesses have been evacuated all around Mt. Lemmon, whose forested slopes are barely visible through the smoke in this image, and the Coronado National Forest has been completely closed to the public. To date, no structures have been lost, but if the fire continues to spread, hundreds of homes and more than a dozen businesses could be destroyed in the Mt. Lemmon area. Firefighters are trying to quickly create burn out zones, where trees and vegetation are cleared away in the hopes of robbing the fire of fuel. They are working to complete many of these zones before Friday because the weather outlook calls for a wind event, which could cause the fire to spread rapidly. The cause of the fire is still being investigated.
Source: Jacques Descloitres, MODIS Land Rapid Response Team, NASA/GSFC

Tucson, Arizona and its Surroundings 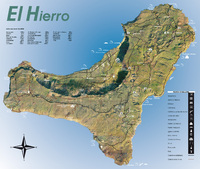 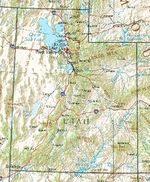