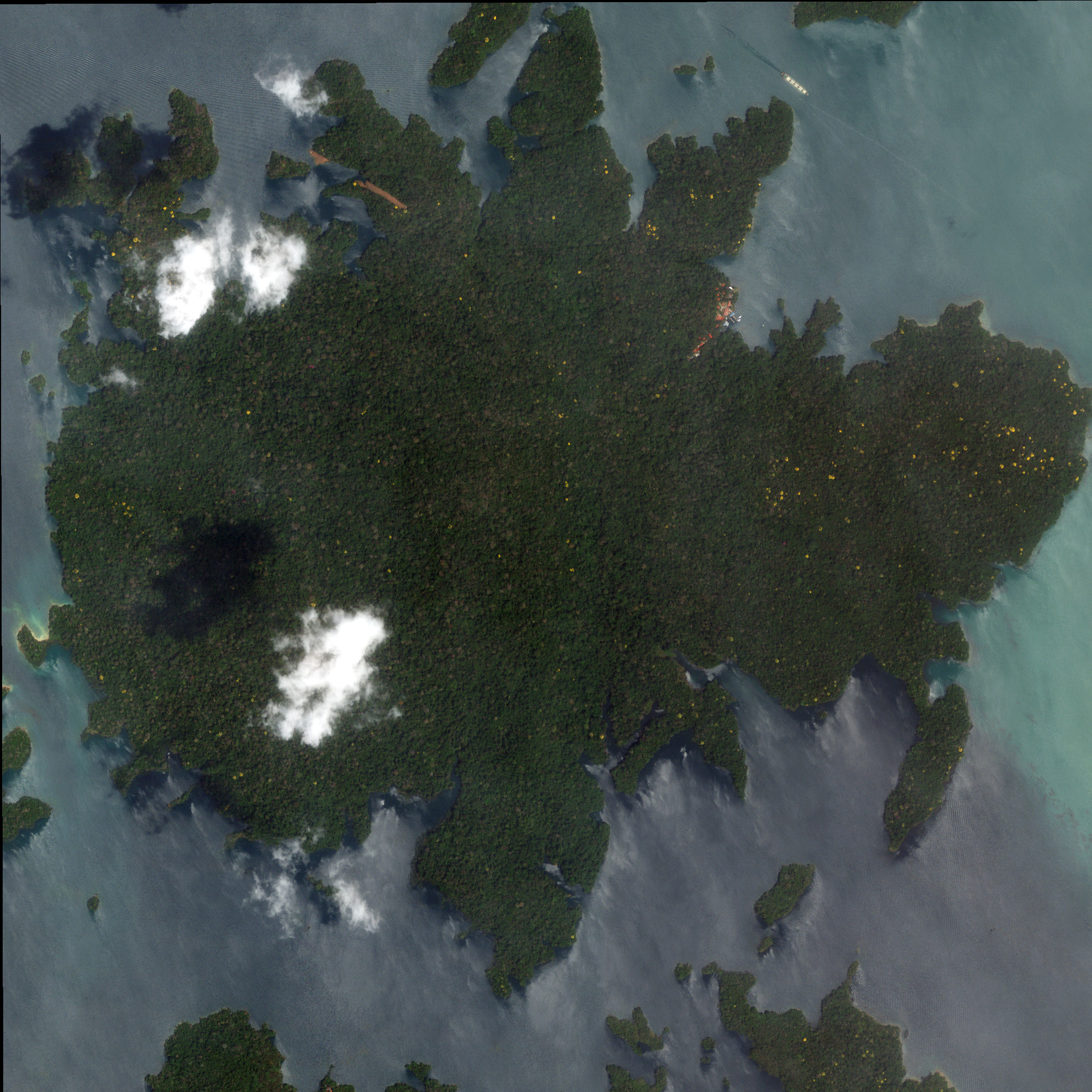 Vaguely resembling a giant sea turtle, Barro Colorado Island is a heavily forested patch of land rising up out of the waters of Gatun Lake, situated at the northern end of the Panama Canal. The island is the focus of the JASON Project's Expedition XV ("Rainforests at the Crossroads"), in which students, teachers, and scientists will conduct a detailed examination of the rainforest ecosystem. The expedition will be televised to the international network of JASON schools, and an interactive lesson featuring the use of NASA satellite remote sensing data is now available on the Earth Observatory..
Source: NASA - National Aeronautics and Space Administration 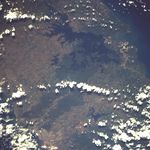 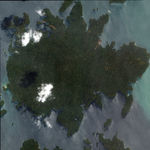 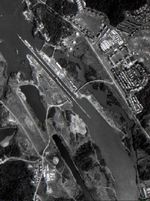 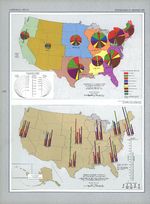