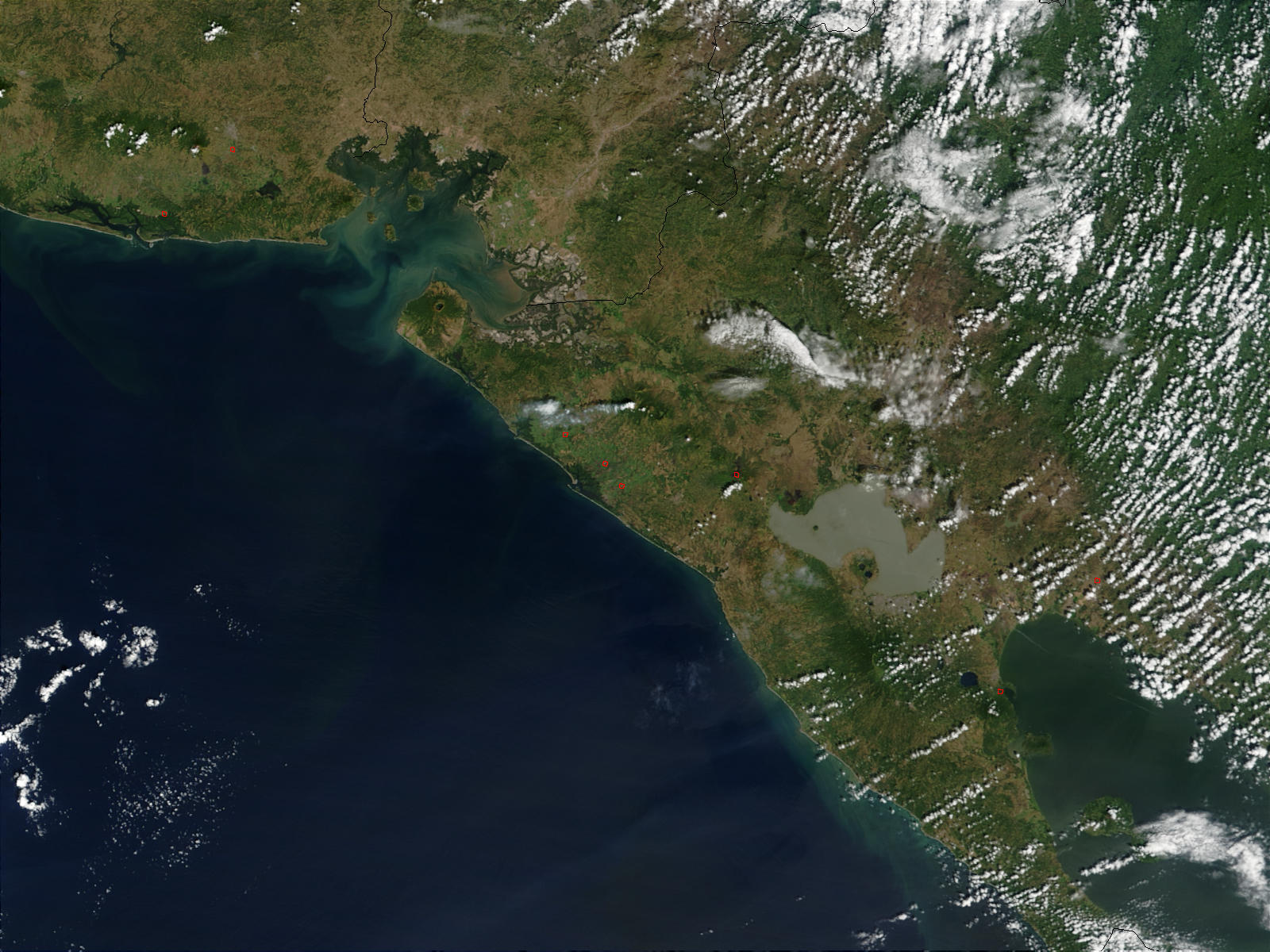 A small plume of steam and possibly ash was wafting westward from the San Cristobal Volcano in northwestern Nicaragua (bottom right quadrant) on December 16, 2002. At the time this Moderate Resolution Imaging Spectroradiometer (MODIS) image was acquired by the Terra satellite, no detectable heat signature was present at the volcano, but a few fires were detected and are marked with red outlines. In the center of the image, the gray-green patchwork is a large wetland along the shore of the Gulf of Fonseca, which touches Nicaragua, Honduras, and El Salvador.
Source: Jeff Schmaltz, MODIS Rapid Response Team, NASA/GSFC 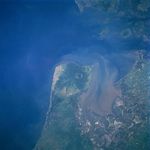 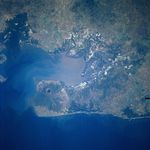 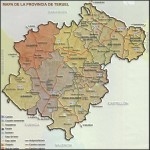 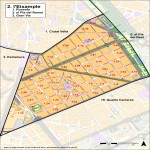 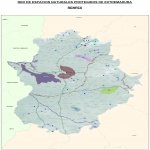