Arctic and Antartic Geographic Expeditions from the United States 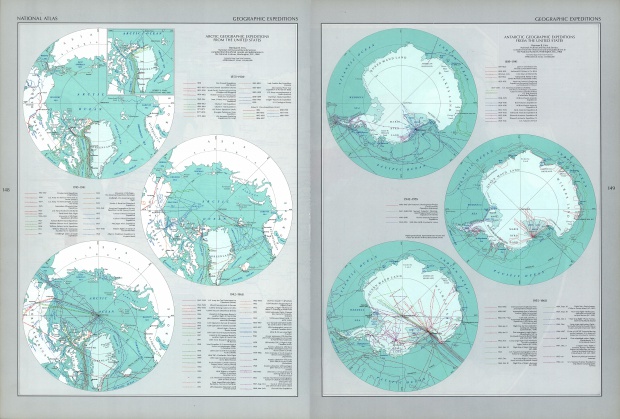 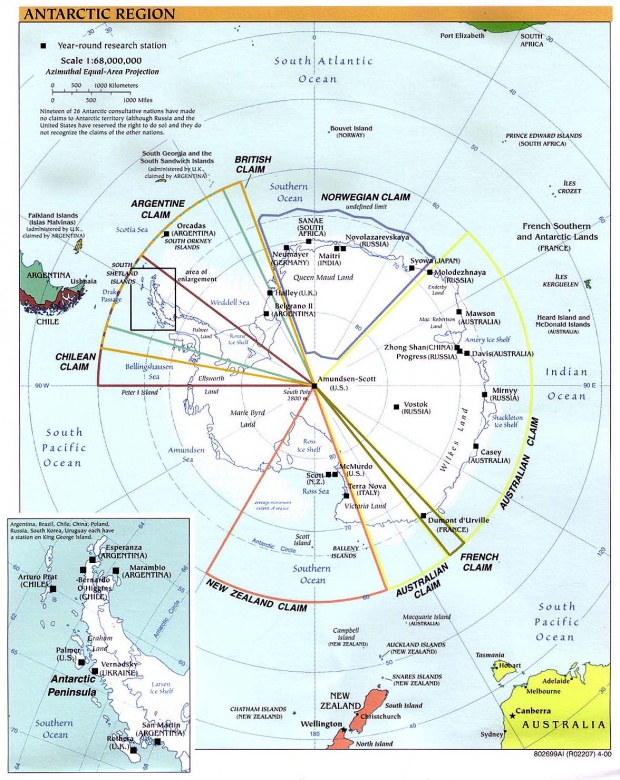 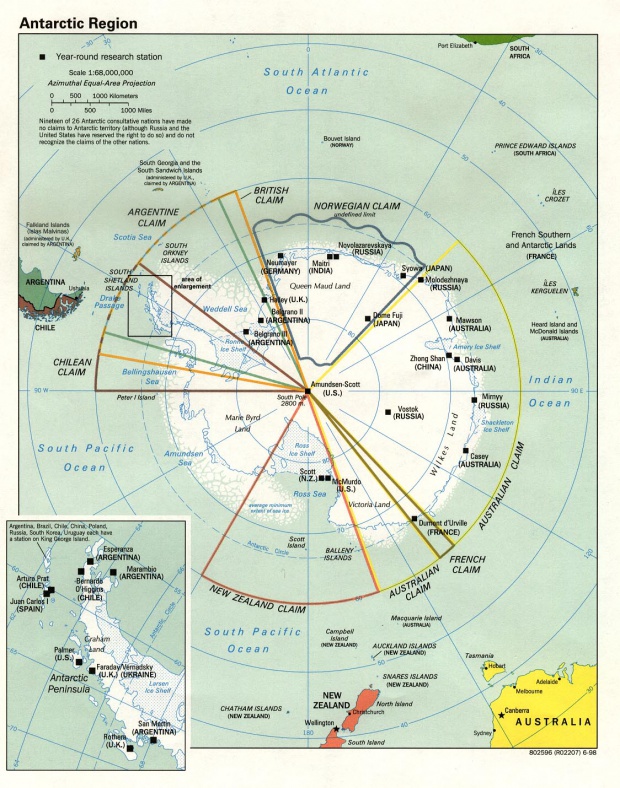 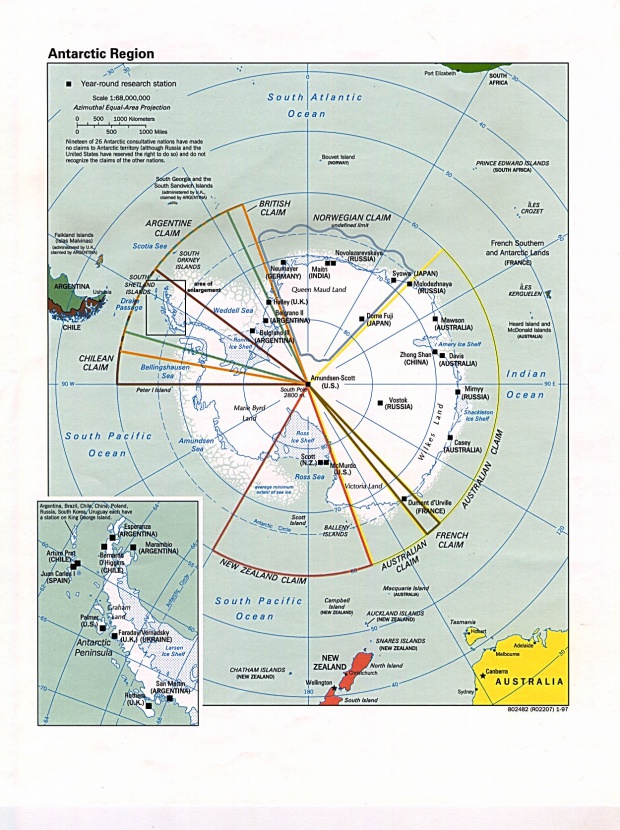 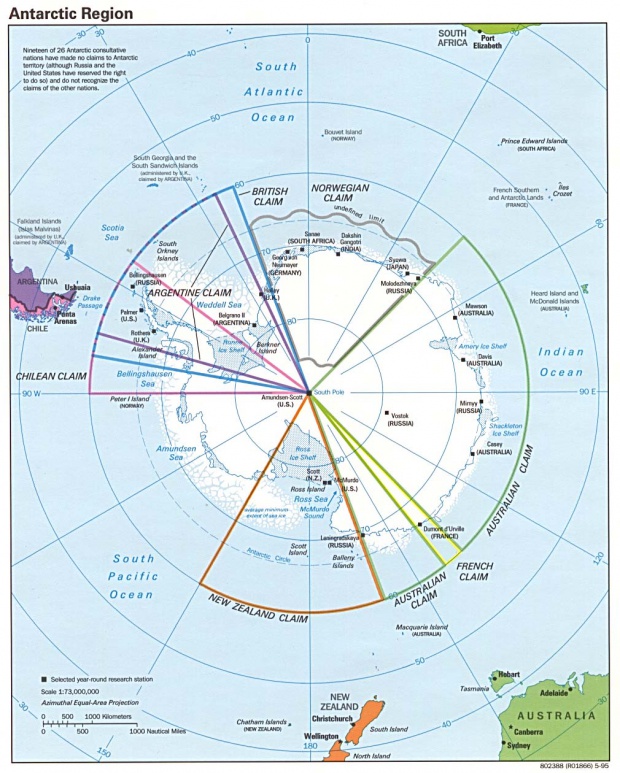 Antarctica, is Earth's southernmost continent, underlying the South Pole. It is situated in the Antarctic region of the southern hemisphere, almost entirely south of the Antarctic Circle, and is surrounded by the Southern Ocean. At 14.0 million km² (5.4 million sq mi), it is the fifth-largest continent in area after Asia, Africa, North America, and South America. About 98% of Antarctica is covered by ice, which averages at least 1.6 kilometres (1.0 mi) in thickness.
Source: CIA - Central Intelligence Agency 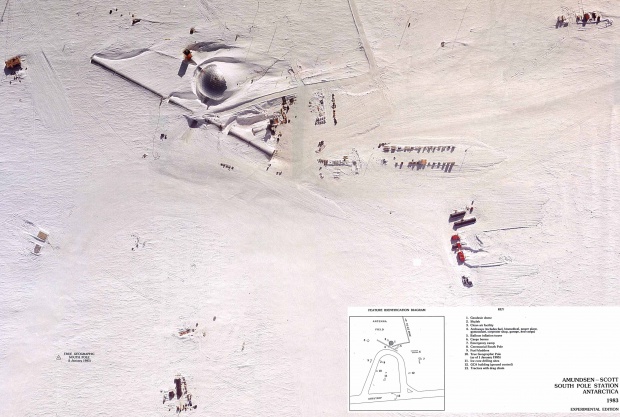 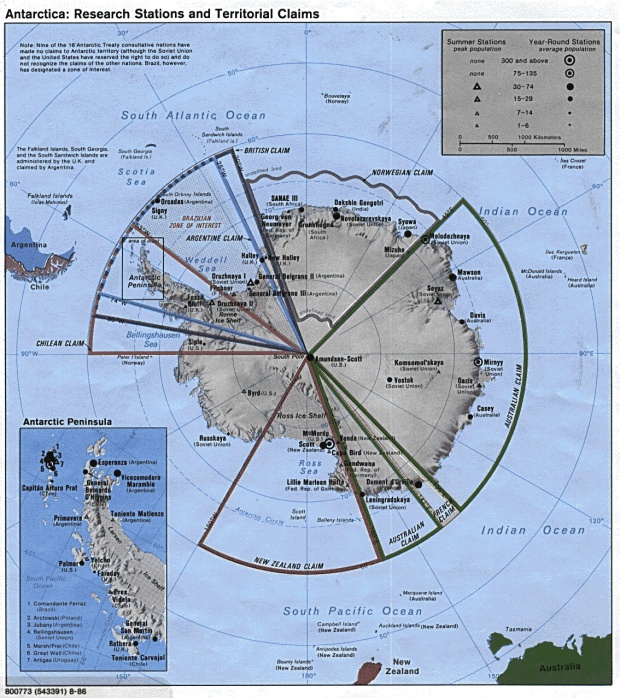 Speed of ice streams in Antarctica 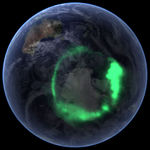 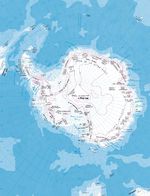