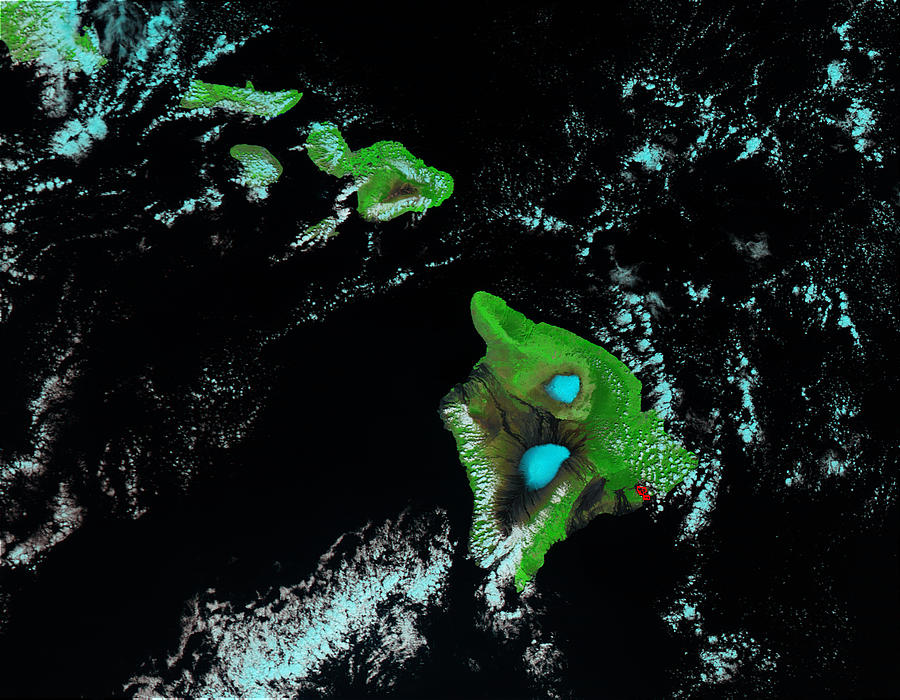 With summits of 13,792 ft (4,205 m) and 13,674 ft (4,169 m), its not unusual for the Mauna Kea (north) and Mauna Loa (south) volcanoes on Hawaiis Big Island to get wintertime snowfall. In this true-color MODIS image from February 28, 2002, a late winter snow has settled on the volcanoes flanks, creating large white circles in the north and central portions of the island. The white patchy areas along the west coast are clouds, and not snow, which is more evident in the false color image, in which ice crystals on the ground appear solid red and clouds appear peach. Dont be fooled by the red outlines on the eastern coast. They arent snow, but rather are used to mark locations where MODIS detected the thermal signature of the volcanoes in Hawaii Volcanoes National Park. The dark streaks and patches reveal the location of lava flows.
Source: Jacques Descloitres, MODIS Land Rapid Response Team, NASA/GSFC 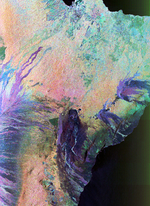 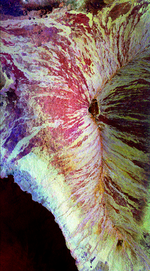 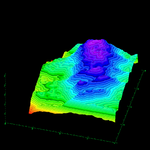 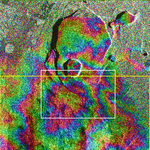 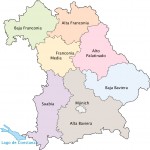