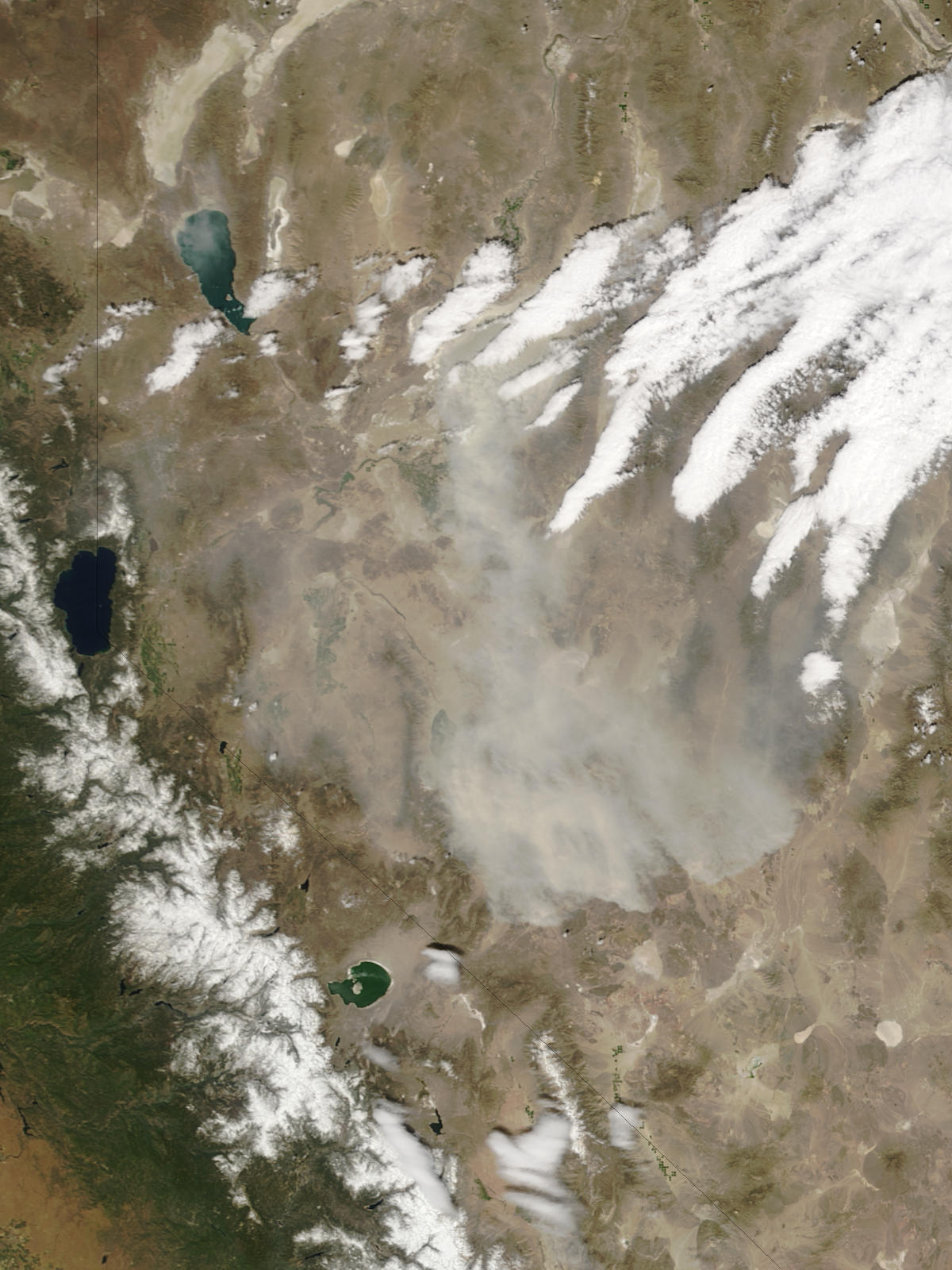 A fierce dust storm blew across northwestern Nevada on April 28, 2004, with winds that gusted up to 70 mph. This image of the blowing dust, which reduced visibility to nearly zero in some places, was captured by the Moderate Resolution Imaging Spectroradiometer (MODIS) on NASAs Terra satellite on that Wednesday morning at about 11:30 a.m. local (Pacific) time. The dust closed numerous highways, including Interstate 80, and the gusty winds even flipped a tractor-trailer. In the image, a cloud of light tan dust hangs over the rugged, arid terrain east of Lake Tahoe, which sits at the Nevada-California border at the left center edge of the image. To the north is Pyramid Lake, and to the south, in California, is Mono Lake. The snow-covered Sierra Nevada Mountains appear at the bottom left corner of the scene.
Source: Jeff Schmaltz, MODIS Rapid Response Team, NASA/GSFC 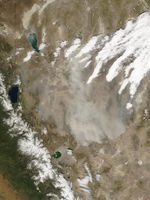 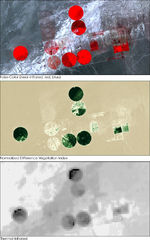 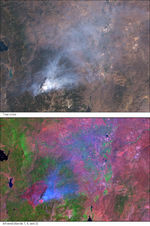 Barbarian invasions of the Roman Empire 100 to 500