Fires and Heavy Smoke Across Alaska 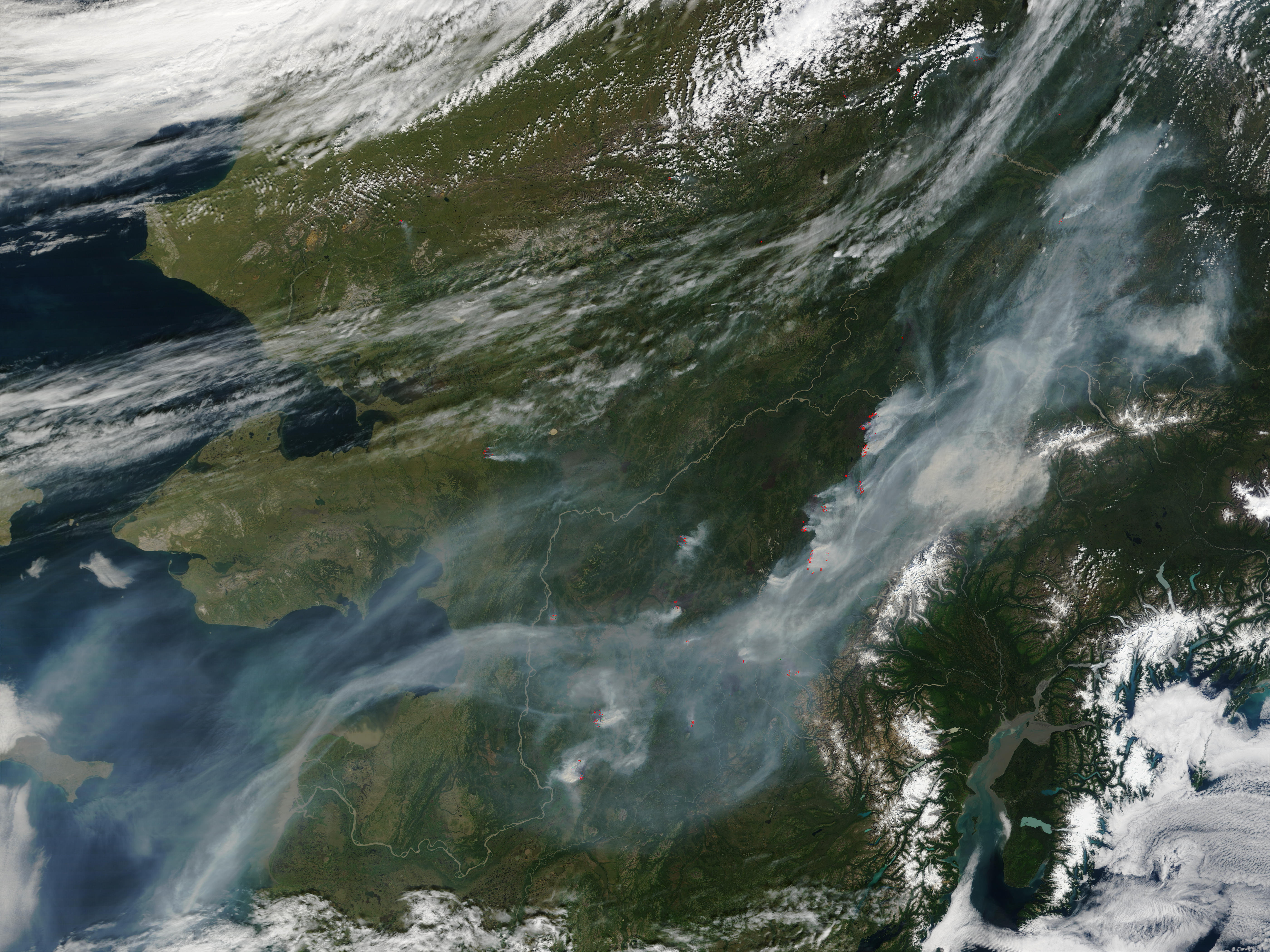 Between July 17-19, 2002, Alaska received 12,000 lightning strikes, sparking numerous fires. According to the Alaska Fire Service, record hot and dry conditions since the beginning of August have markedly increased fire activity across the state. This Moderate Resolution Imaging Spectroradiometer (MODIS) image from August 4, 2002, shows a trail of fires (red dots) from the mid-Kuskokwim River and Yukon River Valleys (bottom center and center) northeastward to the foothills of the Brooks Range. More than 289,000 acres are estimated to be burning, and smoke is beginning to hamper aerial surveillance and suppression efforts, making satellite images especially useful. False-color image combinations designed to highlight burned areas help fire managers to see though the smoke. Around 1.3 million acres have burned already this year in Alaska, which makes this a busy season. On average, only once every five years does the total burned area exceed 1 million acres. With such a large area to be managed, many of the state?s more remote fires only receive periodic surveillance and are not aggressively managed. In some instances, fires are allowed to burn because they are an important natural component of the ecosystem, and in other cases it is because the risk and expense of combating the fires are judged to be too great. Fires that threaten human life or developed property receive the most aggressive suppression action. Fires that do not are simply monitored for their potential to become more dangerous.
Source: Image courtesy Jacques Descloitres, MODIS Land Rapid Response Team at NASA GSFC 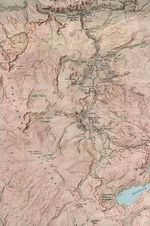 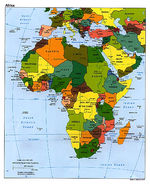