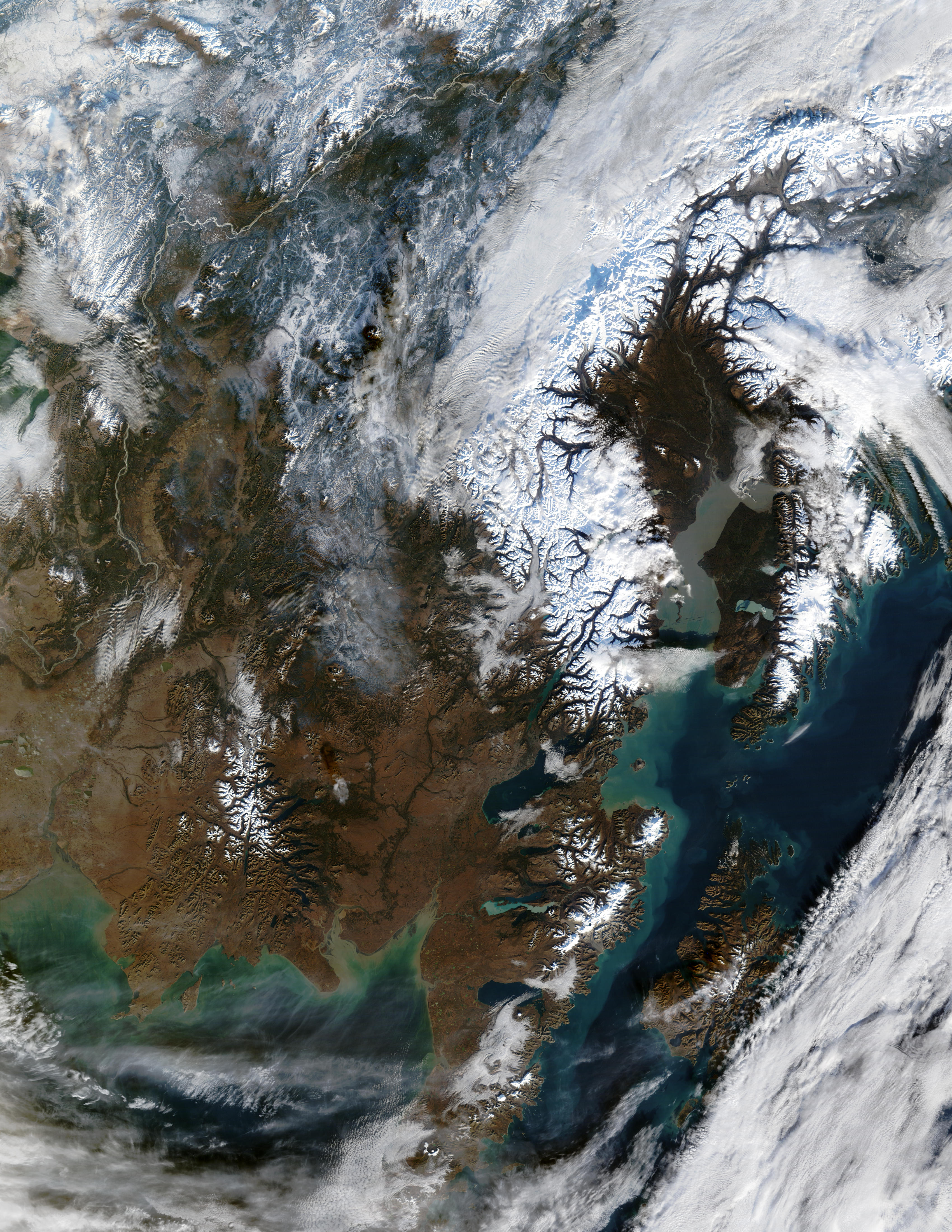 In early September 2002, south-central Alaska appeared lush and green at lower elevations, while the higher mountains were capped with snow. At lower left of the true-color Moderate Resolution Imaging Spectroradiometer (MODIS) image from Sept. 2, 2002, a think line of snow dusts the peaks of Kodiak Island. Left of center, Cook Inlet is filled with sediment, probably a mixture of tidal action and river outflow. At right, the Chugach Mountains line the coast of the Gulf of Alaska, and behind them are the Wrangell Mountains. At the top center of the image from October 9 the blue shadow of Denali can be seen. On November 9, the shadow is even more pronounced in the center of the image.
Source: Jacques Descloitres, MODIS Rapid Response Team, NASA/GSFC 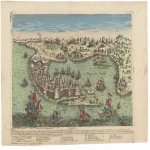 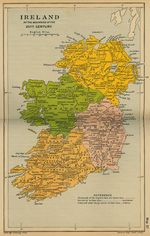