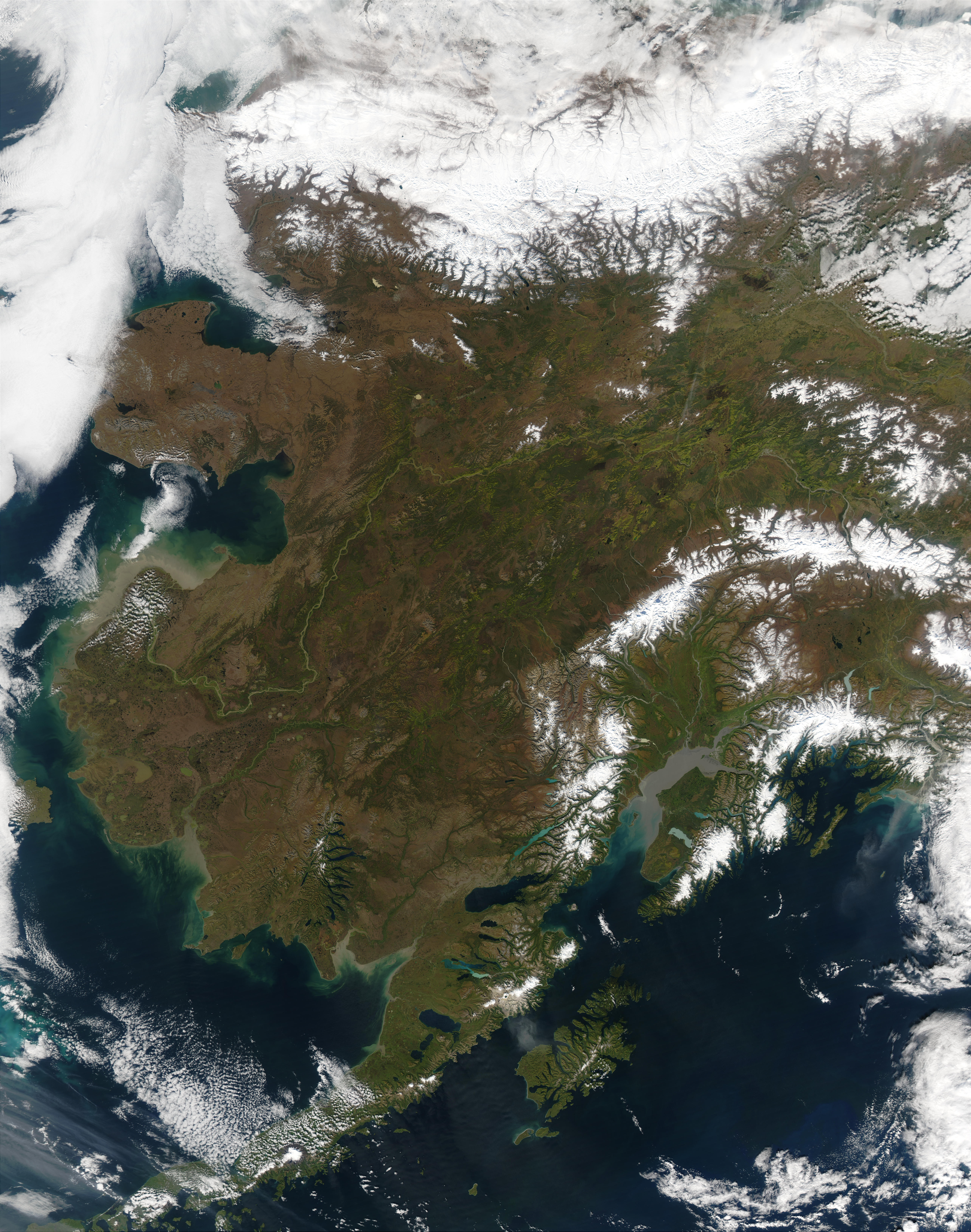 Alaska is truly a majestic sight, especially during the brief summer and fall months when the snows have faded from all but the northernmost and highest-elevated locales. At the top of the image, the Brooks Range and points north are still mostly snow covered, though the rivers and some of the North Slope bordering the Beaufort Sea are visible despite cloud cover. Running across the length of Alaska is the mighty Yukon River; it empties into the Bering Sea and turns the waters closer to shore gray with sediments. Snows also top the Aleutian and Alaskan Ranges of southern Alaska. This true-color Aqua Moderate Resolution Imaging Spectroradiometer (MODIS) image was acquired on September 14, 2003.
Source: Jeff Schmaltz, MODIS Rapid Response Team, NASA/GSFC 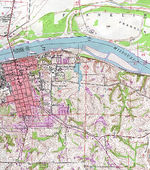 Rainfall seasonal distribution in the province of Guadalajara 2008