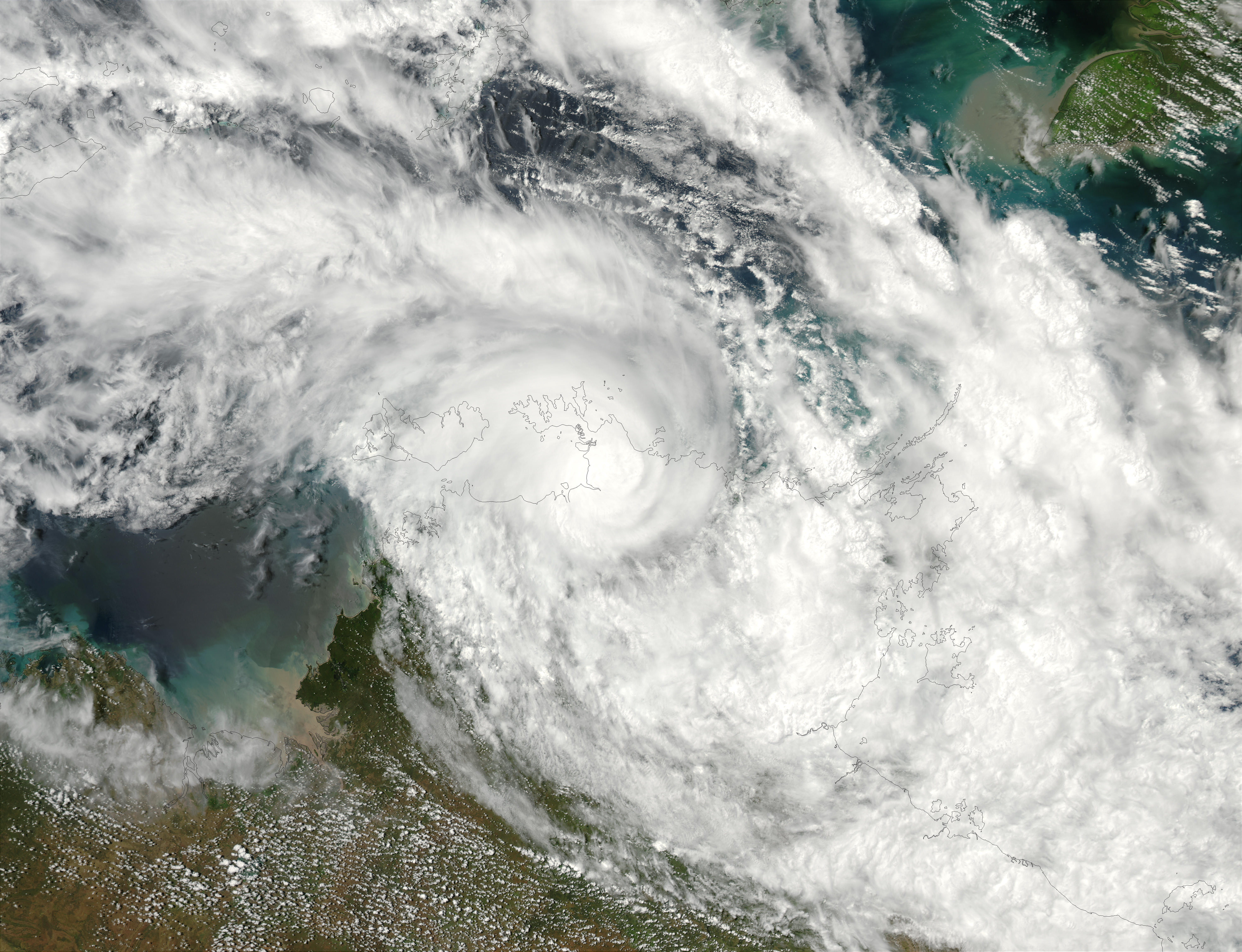 Off the north coast of Australia, Tropical Storm Craig was poised to cross over from the Timor Sea (left) to the Gulf of Carpentaria (right) in this true-color Moderate Resolution Imaging Spectroradiometer (MODIS) image from the Aqua satellite on March 11, 2003. The center of the storm is located roughly in image center, on the northern tip of Northern Territory. Craig was expected to weaken as it moved eastward.
Source: Jacques Descloitres, MODIS Rapid Response Team, NASA/GSFC 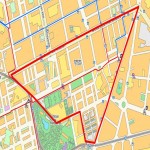