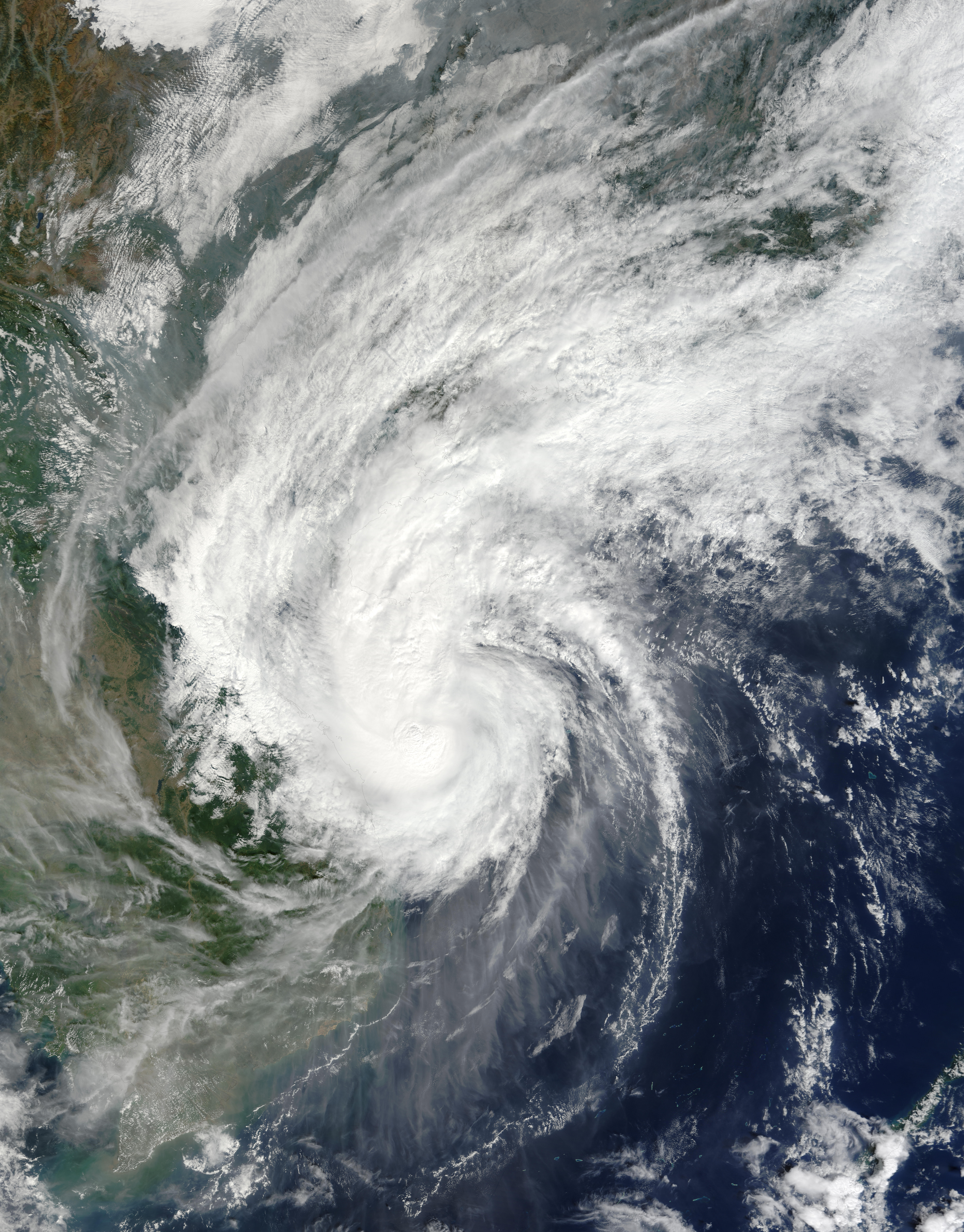 Typhoon Nepartak killed four people in the Philippines as the storm plowed over the islands in mid-November 2003. The storm then made its way northwest, where it pummeled Vietnam. This image of the storm was captured on November 17, 2003, by the Moderate Resolution Imaging Spectroradiometer (MODIS) on the Terra satellite. The eye of the storm is just off the coast of Vietnam (southwest of image center), while the bands of clouds stretch over the island of Hainan and northward to the southern coast of China. The storm.s maximum sustained winds were 75 knots as of November 17, and the eye was predicted to make landfall over southern China by November 20.
Source: Jeff Schmaltz, MODIS Rapid Response Team, NASA/GSFC 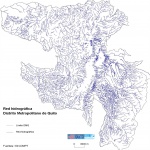 The hydrographic network of the Metropolitan District of Quito 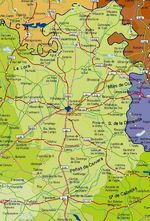 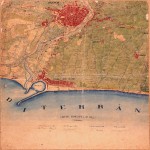 Map of Valencia and its environs 1882