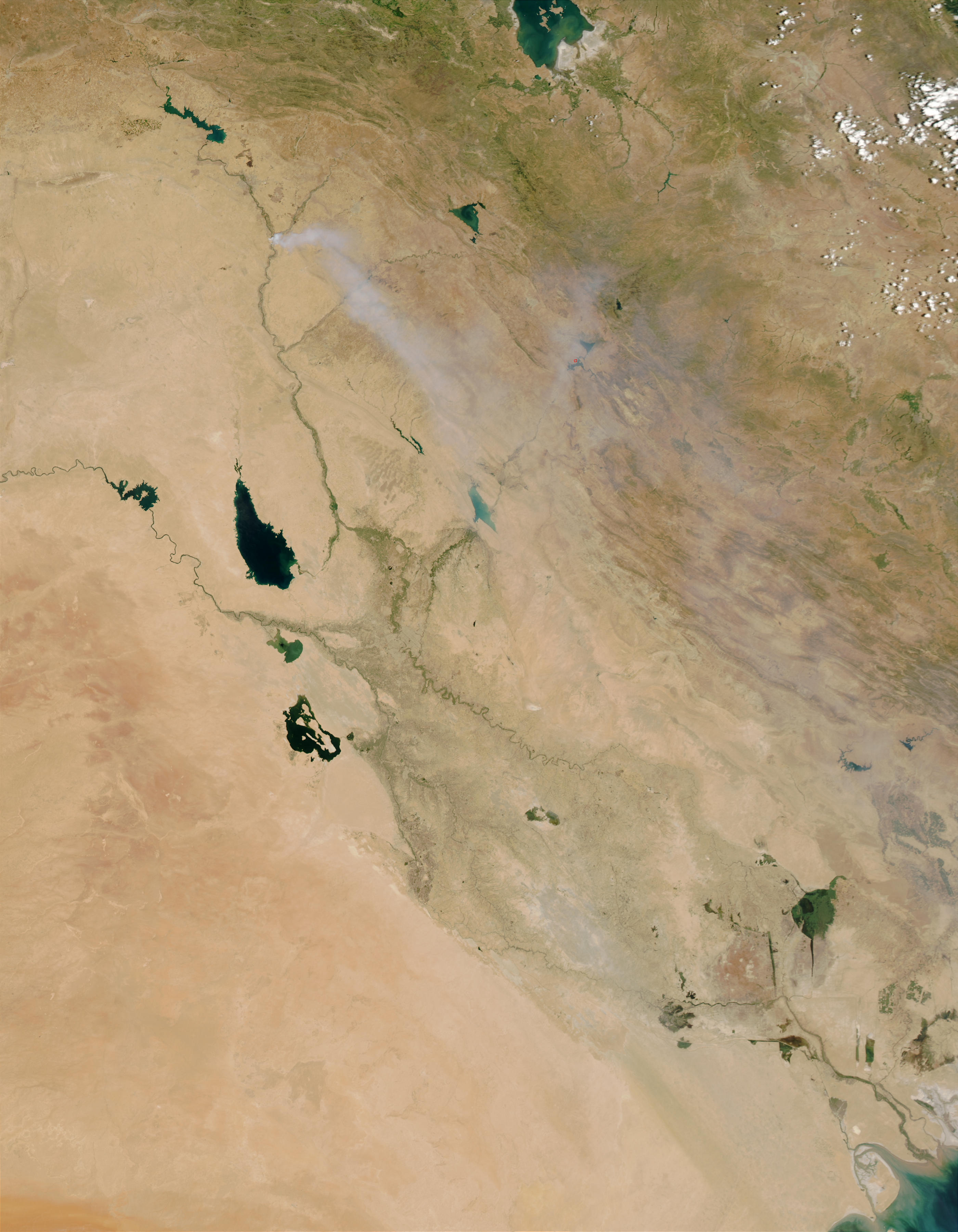 A fire burning at an industrial sulfur processing facility in northern Iraq at the junction of the Tigris (flowing in from North) and Great Zab (northeast) Rivers billowed white smoke over Iraq and other Middle Eastern countries beginning on June 25, 2003. The fire continued to burn for two weeks, spreading the toxic, sulfur-containing smoke over a wide area. According to local media reports, the smoke was responsible for crop damage and other environmental problems as well as respiratory distress among people in the area, including at least two deaths. These image of the white smoke hanging over the region were captured by the Moderate Resolution Imaging Spectroradiometer (MODIS) on the Terra and Aqua satellites between June 25 and July 4, 2003. In some of the images, black or dark brown oil smoke hangs in the air as well.
Source: Jacques Descloitres, MODIS Rapid Response Team, NASA/GSFC 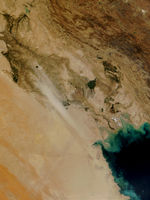 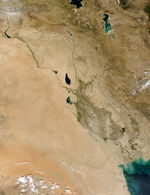 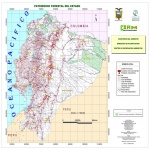 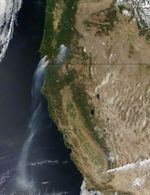 Fires in Oregon and California