Fires and haze in southeastern China 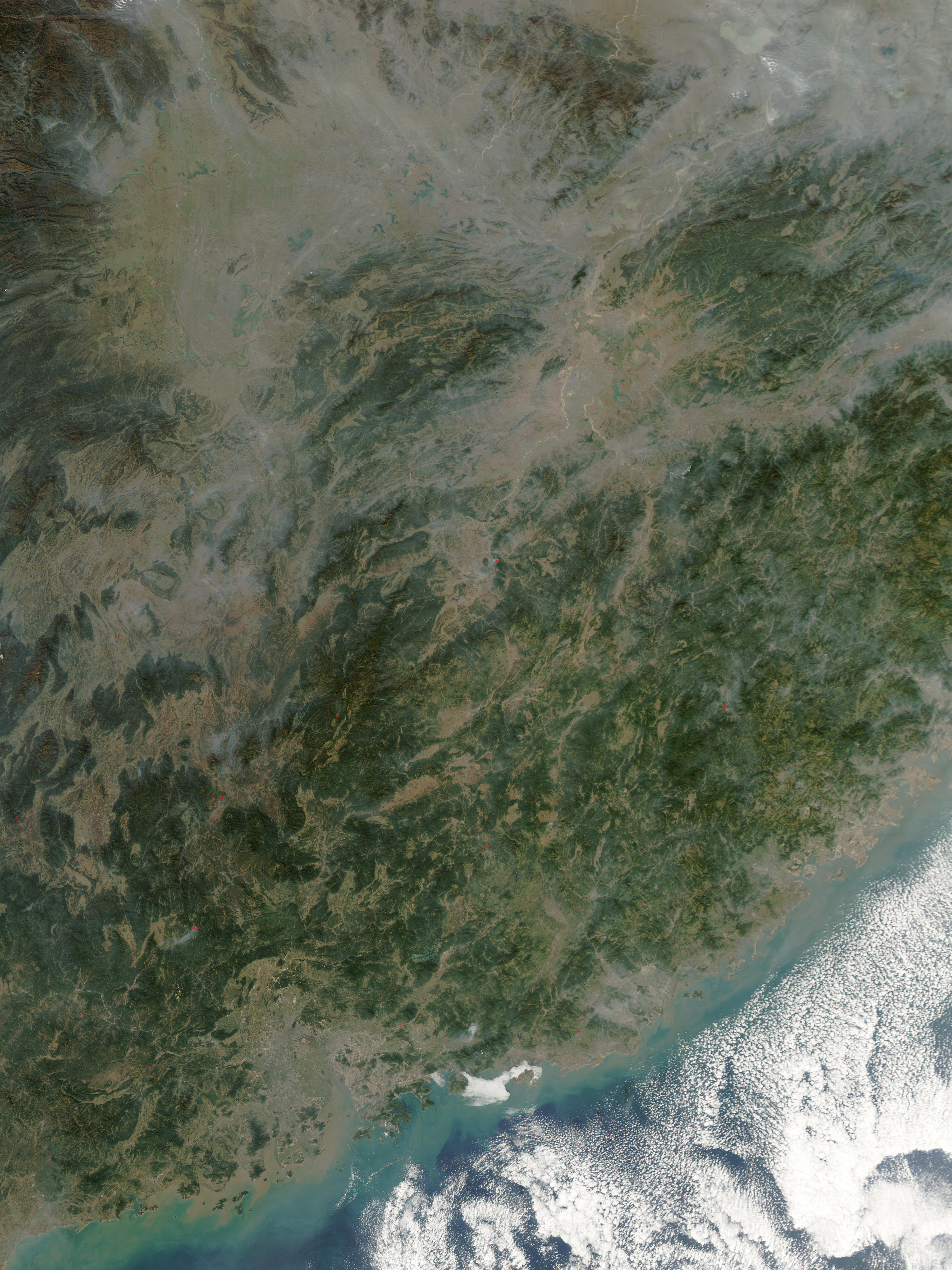 A dark gray pall of haze filled the skies over much of southeastern China on November 30, 2003, while more than a dozen fires (red pixels) dotted the landscape around Hong Kong. (The black polygon toward the bottom center of this scene shows Hong Kong’s location.) The coastal waters along Southeast Asia appear turquoise and tan, probably due to sediment-laden river discharge as well as bottom sediments being churned by the series of cyclones that have passed through the Western Pacific in recent weeks. This Moderate Resolution Imaging Spectroradiometer (MODIS) image was captured by the Aqua satellite.
Source: Jeff Schmaltz, MODIS Rapid Response Team, NASA/GSFC

The Byzantine Empire around 867 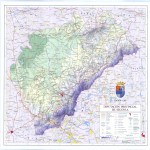