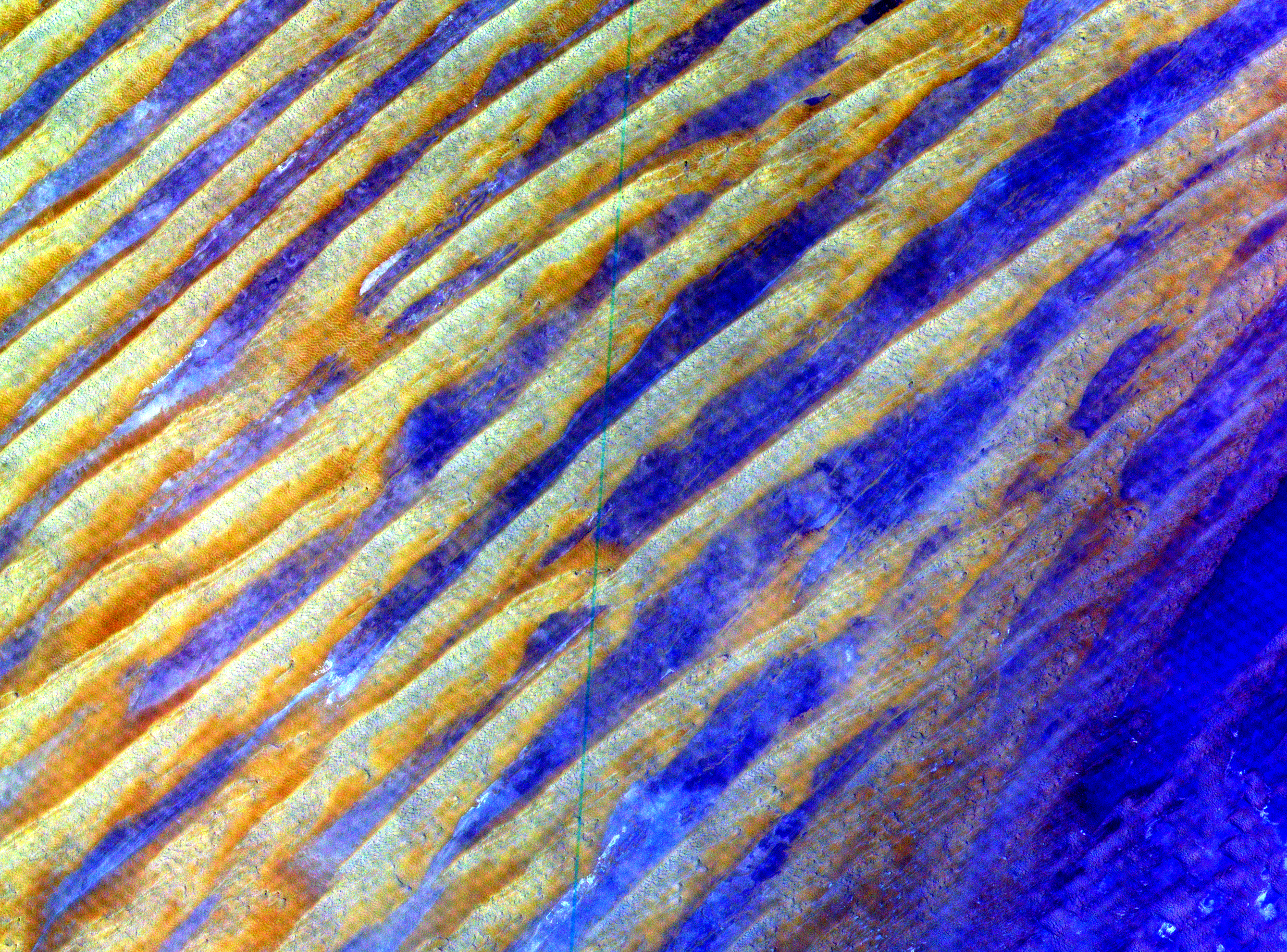 This image of Saudi Arabia shows a great sea of linear dunes in part of the Rub al Khali, or the Empty Quarter. Acquired on June 25, 2000, the image covers an area 37 kilometers (23 miles) wide and 28 kilometers (17 miles) long in three bands of the reflected visible and infrared wavelength region. The dunes are yellow due to the presence of iron oxide minerals. The inter-dune area is made up of clays and silt and appears blue due to its high reflectance in band 1. The Rub al Khali is the worlds largest continuous sand desert. It covers about 650,000 square kilometers (250,966 square miles) and lies mainly in southern Saudi Arabia, though it does extend into the United Arab Emirates, Oman, and Yemen. One of the worlds driest areas, it is uninhabited except for the Bedouin nomads who cross it. The first European to travel through the desert was Bertram Thomas in 1930. Advanced Spaceborne Thermal Emission and Reflection Radiometer (ASTER) is one of five Earth-observing instruments launched December 18, 1999, on NASAs Terra satellite. The instrument was built by Japans Ministry of International Trade and Industry. A joint U.S./Japan science team is responsible for validation and calibration of the instrument and the data products. Dr. Anne Kahle at NASAs Jet Propulsion Laboratory, Pasadena, California, is the U.S. science team leader; Moshe Pniel of JPL is the project manager. ASTER is the only high-resolution imaging sensor on Terra. The primary goal of the ASTER mission is to obtain high-resolution image data in 14 channels over the entire land surface, as well as black and white stereo images. With revisit time of between 4 and 16 days, ASTER will provide the capability for repeat coverage of changing areas on Earths surface. The broad spectral coverage and high spectral resolution of ASTER will provide scientists in numerous disciplines with critical information for surface mapping and monitoring dynamic conditions and temporal change. Examples of applications include monitoring glacial advances and retreats, potentially active volcanoes, thermal pollution, and coral reef degradation; identifying crop stress; determining cloud morphology and physical properties; evaluating wetlands; mapping surface temperature of soils and geology; and measuring surface heat balance.
Source: NASA GSFC, MITI, ERSDAC, JAROS, and U.S./Japan ASTER Science Team 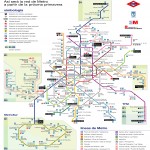 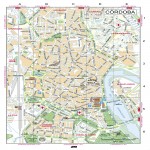