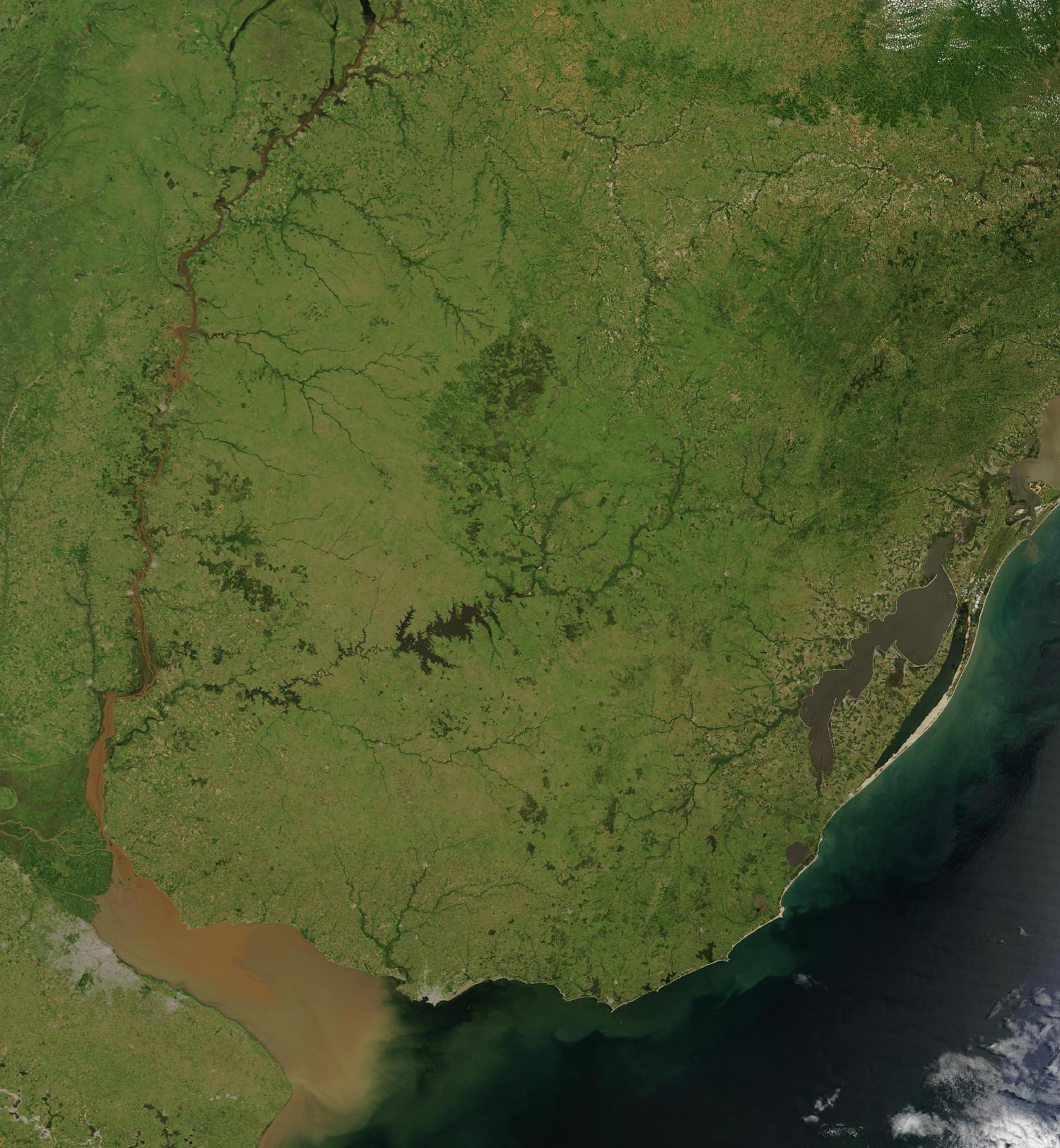 January is the height of summer in the southern hemisphere, and Uruguay was summer green on January 2, 2004, when the Moderate Resolution Imaging Spectroradiometer (MODIS) on NASA’s Terra satellite took this image. The Uruguay River flows down the left side of the image from the north, forming Uruguay’s western border with Argentina. As the river turns east to empty into the Atlantic Ocean, it meets the Parana River and becomes the Rio de la Plata, the muddy bay seen in the lower left corner of the image. In the north, Uruguay’s border with Brazil is defined by the Quarai River. Uruguay’s capital, Montevideo, forms a small grey spot on the northern shores of the Rio de la Plata. The larger city seen on the south side of the Rio de la Plata is Argentina’s capital, Buenos Aires.
Source: Jeff Schmaltz, MODIS Rapid Response Team, NASA/GSFC 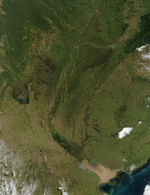 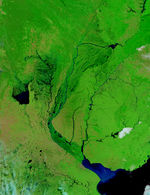 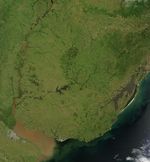 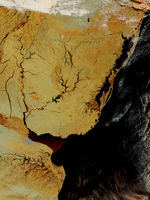 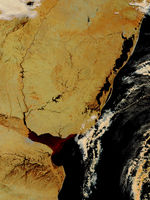 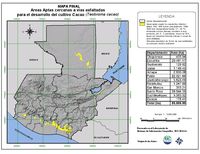 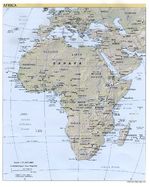 Map of The Old Veneto