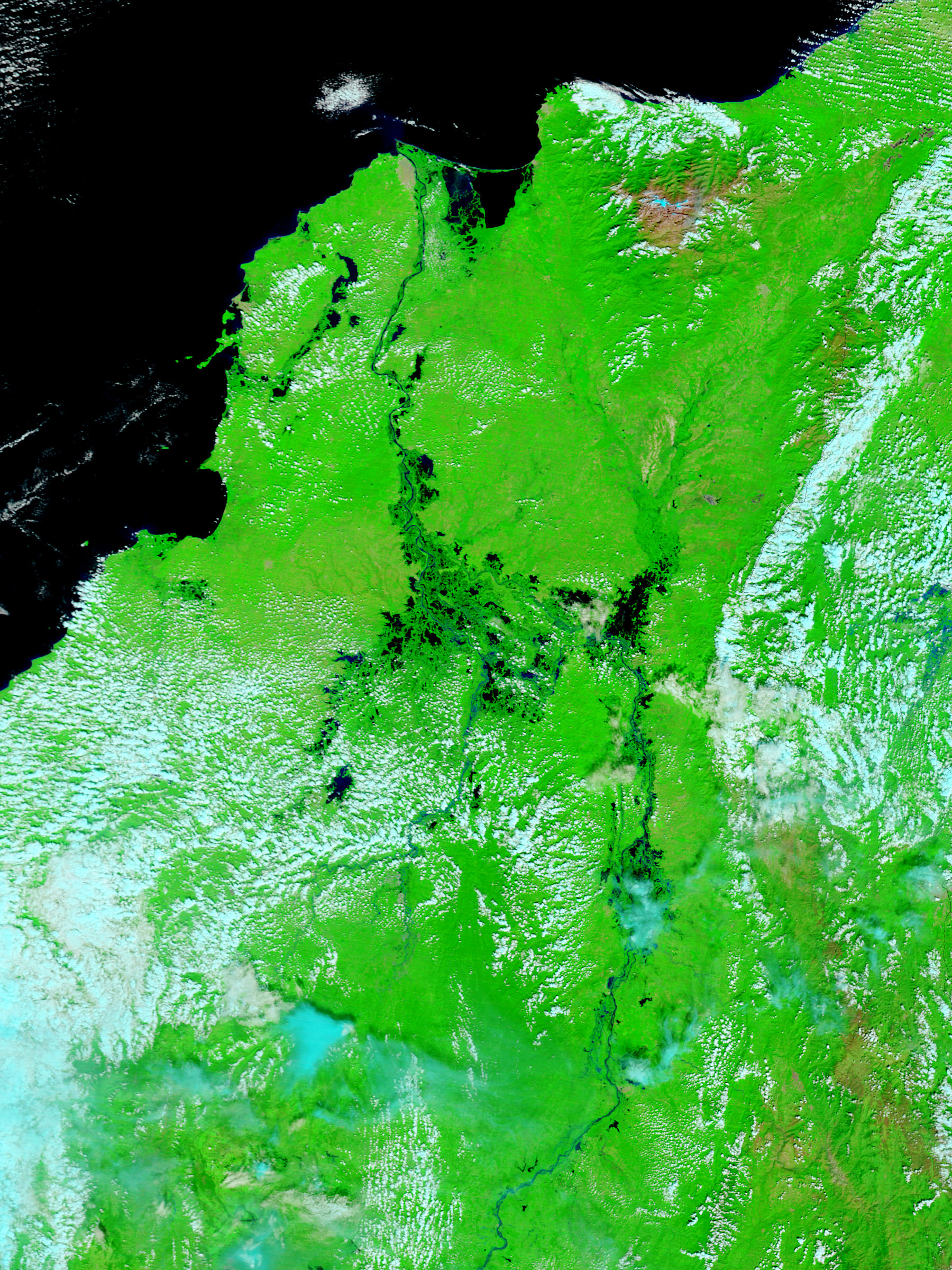 Two months of heavy rain have taken a toll on northern Colombia. The rainy season, which runs from October to December, started with several days of intense rain in early October and has continued with torrential downpours through November. Many international aid agencies are calling this the most damaging rainy season in many years as floods and landslides have claimed the lives of 19 people and left over 200,000 homeless. The Colombian government has declared a state of emergency in eight provinces. These images, acquired by the Moderate Resolution Imaging Spectroradiometer ( MODIS ) on NASAs Terra satellite on November 22, and September 3, 2004, show many of the provinces that are being affected by floods. The flooding is easiest to see in the false-color images where water is black, vegetation is a brilliant green, and clouds are light blue. The images contrast the regions around the Magdalena River and its tributaries before the rains started on September 3, 2004, and during a break in the clouds on November 22. On November 22, black water filled the wetlands around the river, and smudges of black along the river point to overflowing river banks.
Source: Jacques Descloitres, MODIS Rapid Response Team, NASA/GSFC 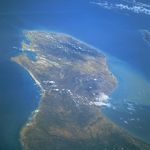 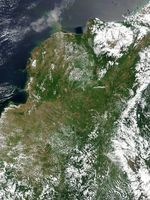 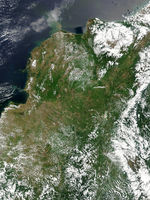 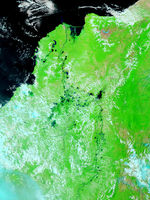 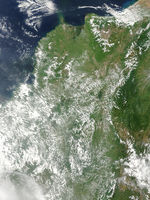 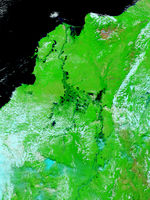 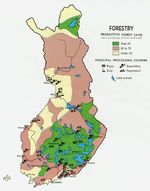 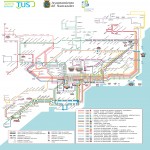 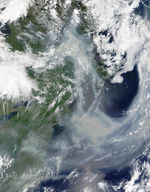 Wildfires in Quebec and smoke over United States East Coast 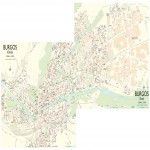