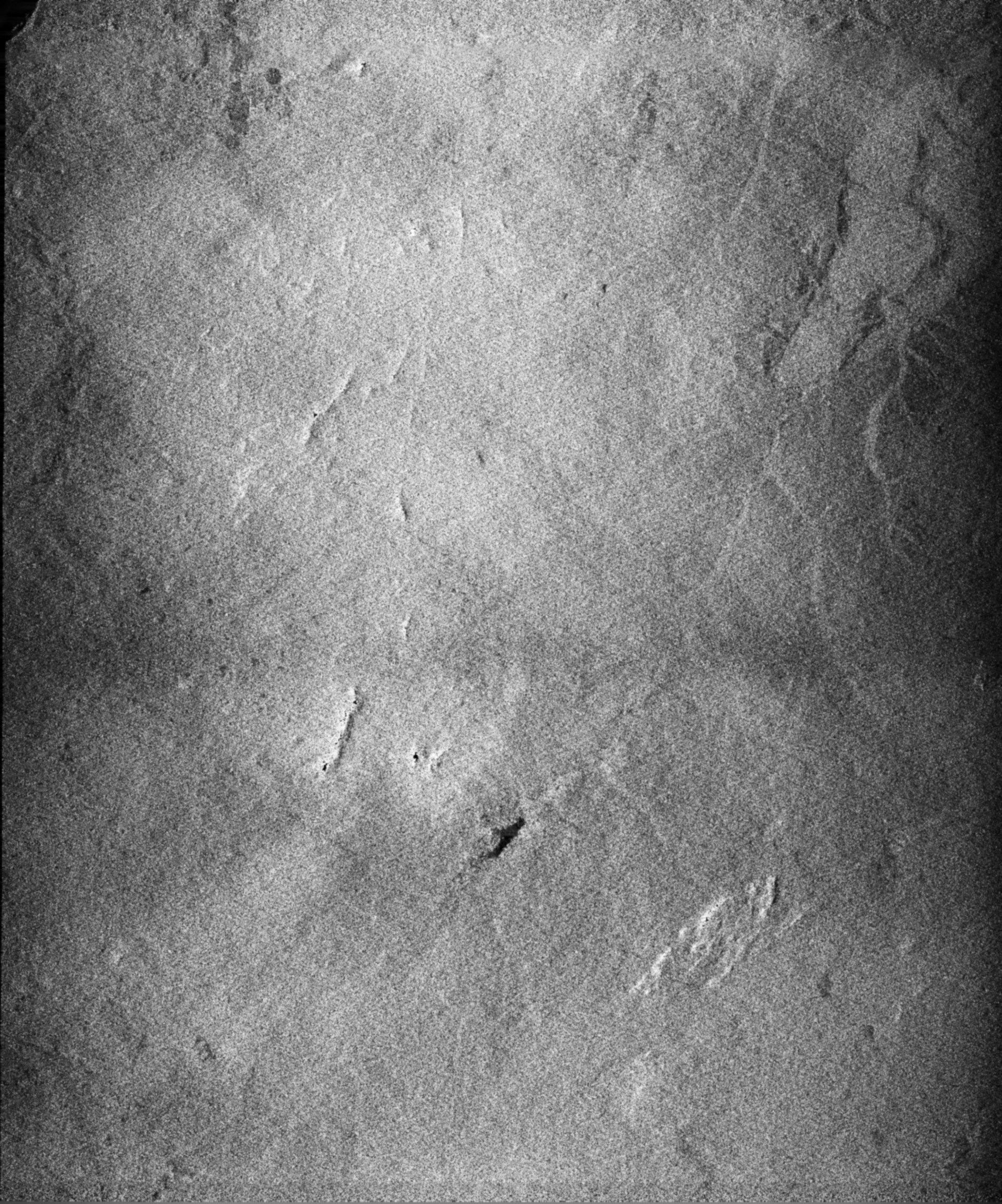 This radar image acquired by SRTM shows an area south of the Sao Francisco River in Brazil. The area is predominantly scrub forest. Areas such as these are difficult to map by traditional methods because of frequent cloud cover and local inaccessibility. Image brightness differences in this image are caused by differences in vegetation type and density. Tributaries of the Sao Francisco are visible in the upper right. The Sao Francisco River is a major source of water for irrigation and hydroelectric power. Mapping such regions will allow scientists to better understand the relationships between flooding cycles, forestation and human influences on ecosystems. This radar image was obtained by the Shuttle Radar Topography Mission as part of its mission to map the Earths topography. The image was acquired by just one of SRTMs two antennas, and consequently does not show topographic data but only the strength of the radar signal reflected from the ground. This signal, known as radar backscatter, provides insight into the nature of the surface, including its roughness, vegetation cover, and urbanization. The Shuttle Radar Topography Mission (SRTM), launched on February 11, 2000, uses the same radar instrument that comprised the Spaceborne Imaging Radar-C/X-Band Synthetic Aperture Radar (SIR-C/X-SAR) that flew twice on the Space Shuttle Endeavour in 1994. The mission is designed to collect three-dimensional measurements of the Earths surface. To collect the 3-D data, engineers added a 60-meter-long (200-foot) mast, an additional C-band imaging antenna and improved tracking and navigation devices. The mission is a cooperative project between the National Aeronautics and Space Administration (NASA), the National Imagery and Mapping Agency (NIMA) and the German and Italian space agencies. It is managed by NASAs Jet Propulsion Laboratory, Pasadena, CA, for NASAs Earth Science Enterprise, Washington, DC.
Source: NASA/JPL/NIMA

Renewable water per capita in Africa 2003-07 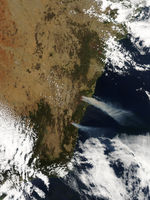