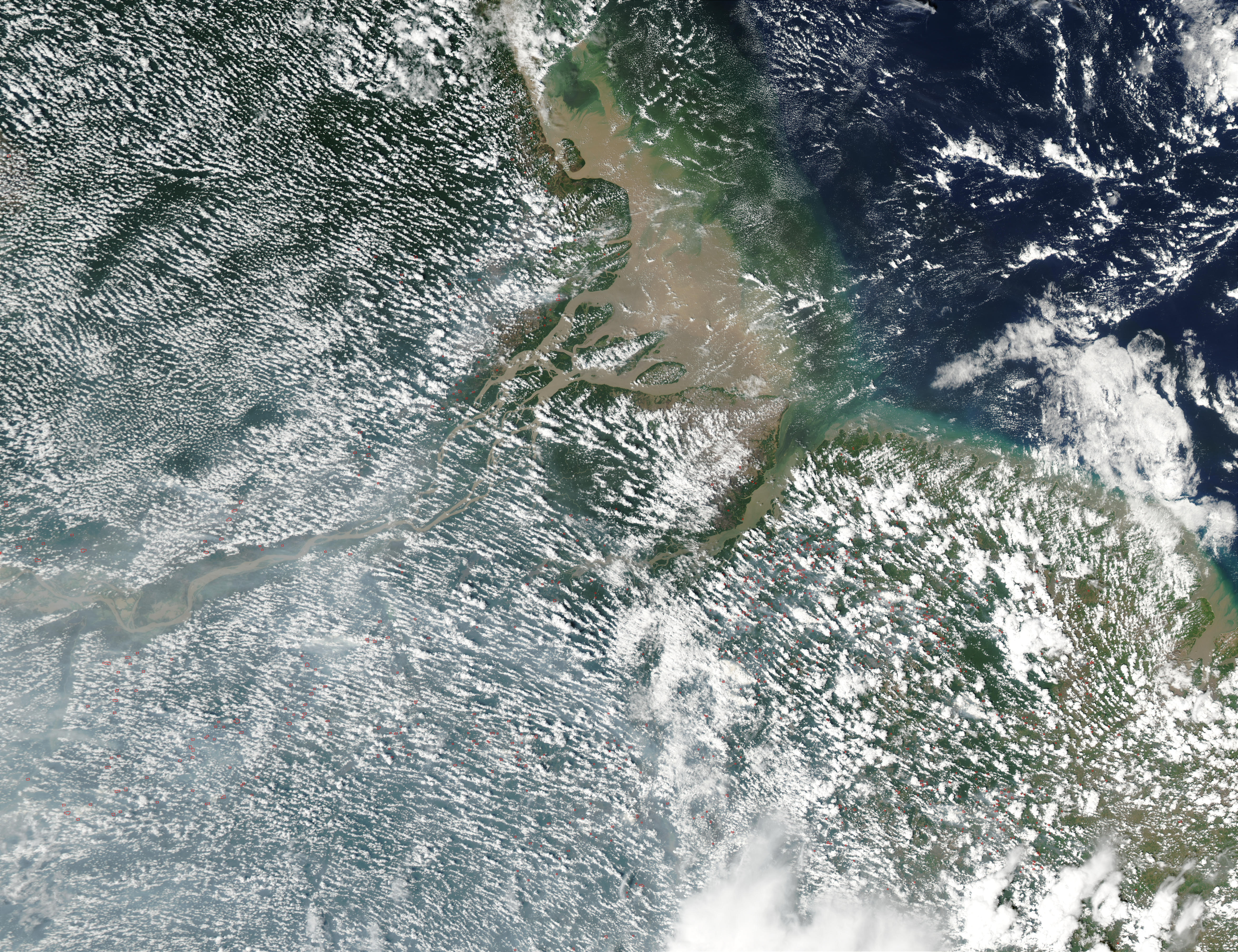 In northeastern Brazil, the dry season is coming to a close with scores of fires (red dots) crackling across the tropical landscape. This true-color Moderate Resolution Imaging Spectroradiometer (MODIS) image was captured by the Aqua satellite on November 24, 2002. In the bottom left is northeastern Brazil, over which hover repeating patterns of small, puffy clouds. The Atlantic Ocean is at upper right, and the tan-colored sediment from the Amazon River is swirling near the coastline. In roughly mid-December, the rainy season will begin and last until May.
Source: Jeff Schmaltz, MODIS Rapid Response Team, NASA/GSFC 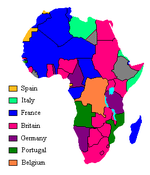 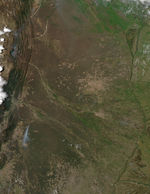