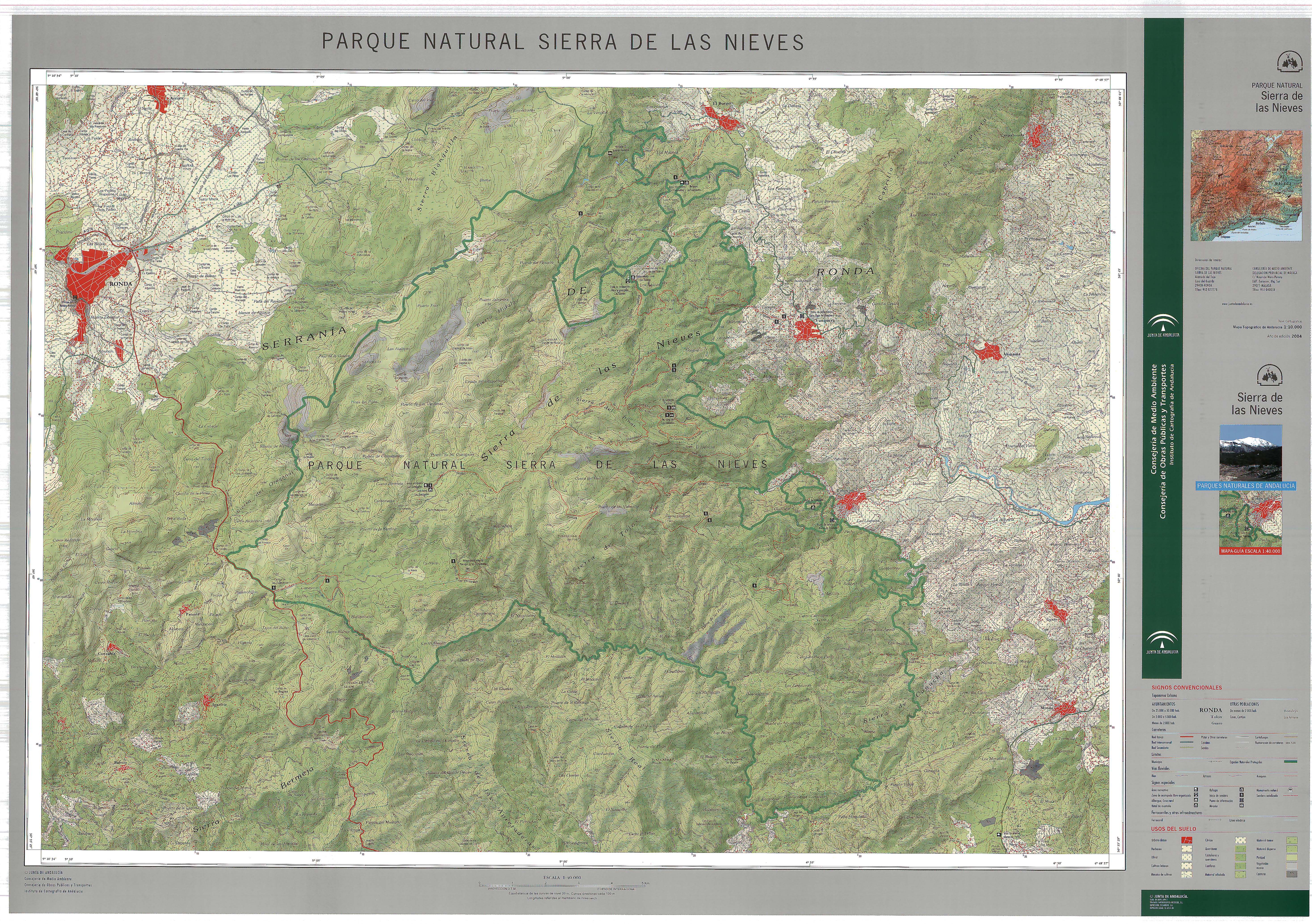 Sierra de las Nieves Natural Park 2004. Scale 1:40.000. The Sierra de las Nieves natural park is located in the hills behind Marbella and to the east of the road to Ronda from the Costa del Sol in Andalucia in Southern Spain. The park centres on La Torrecilla (1919 m) and covers an area of 202 km². This mountainous area has seen little human influence or activity (cultivation) even historically and has a rich variety of flora and fauna. As the name suggests, it can be snow-covered in the winter. The area was studied in the 19th century by Swiss botanist Pierre Edmond Boissier and in 1933 by Luis Ceballos. In 1970 the park was declared a National Hunting Reserve and in 1995 a Biosphere Reserve by UNESCO. 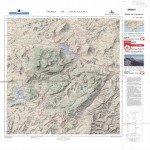 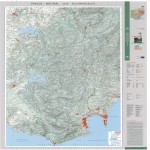 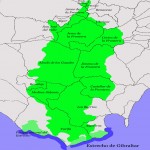 Population density of the province of Málaga 2007 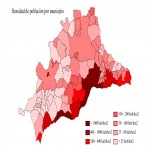 Population of the province of Málaga 2007 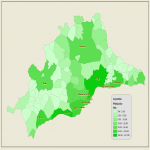 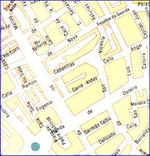