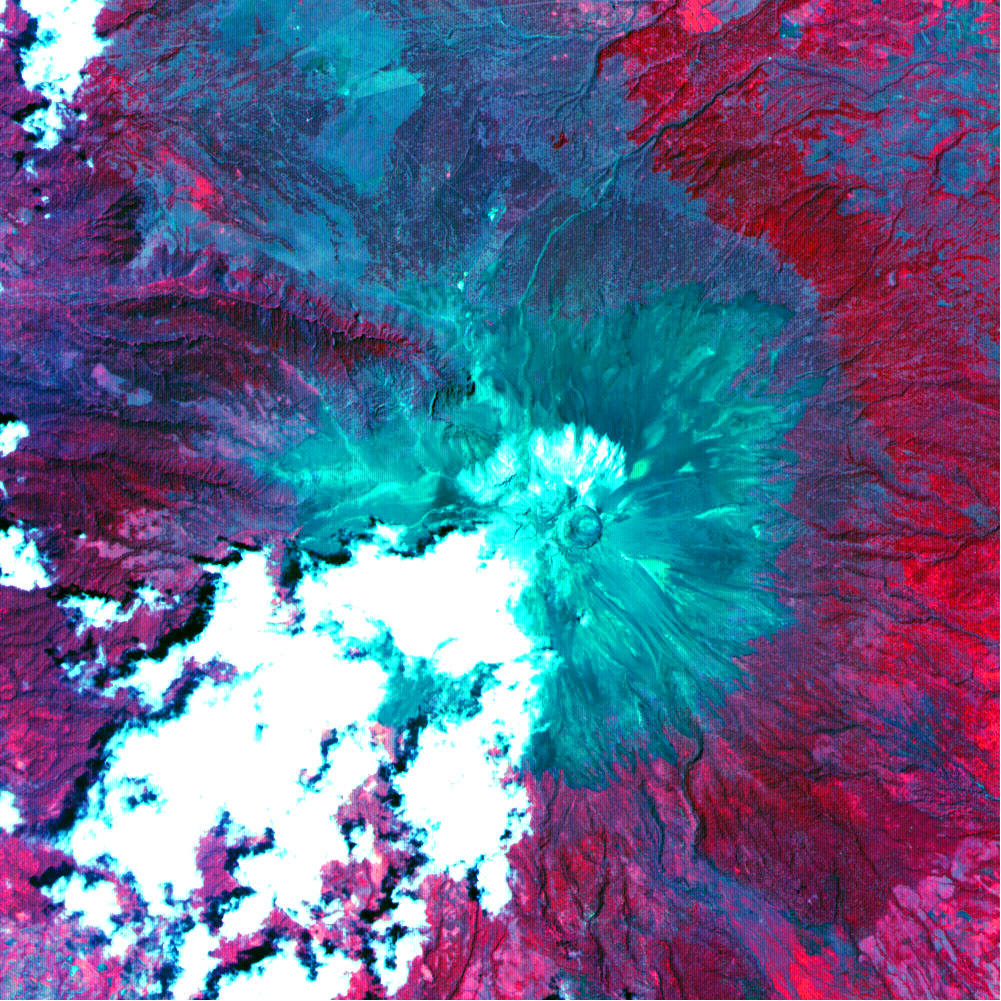 02From its space-based perspective aboard NASAs Terra satellite, the Advanced Spaceborne Thermal Emission and Reflection Radiometer (ASTER) was watching as Popocatepetl awoke from its slumber late last year. Using a combination of its visible and near-infrared channels, ASTER acquired this false-color composite image of the volcano on September 6, 2000. In this scene, red pixels represent vegetation, the bright white pixels are clouds, and blue pixels show bare rocks. A town is also visible to the northeast of the volcano. The small image chips (lower left) in the infrared wavelengths show ASTERs thermal measurements of the heat escaping from the mouth of the volcano on four separate dates. The left column represents ASTERs measurements at roughly 2.16 micrometers wavelength and the right column represents its measurements at 11.35 micrometers. Starting at the top, these data were acquired on September 6, October 10, November 11, 2000, and January 2, 2001, respectively. The image chips are all color-coded so that red pixels show the hottest areas while orange, yellow, green, blue, purple, and black pixels are progressively colder. All four dates show the presence of a hot lava dome in the summit crater. Changes in the size of the hot spots indicate growth of the lava dome, or increase in temperature over time. For more information, see also this Landsat 7 image of Popocatepetl (pronounced poh-poh-kah-TEH-peh-til) posted earlier.
Source: Image courtesy NASA/GSFC/METI/ERSDAC/JAROS, and U.S./Japan ASTER Science Team 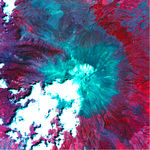 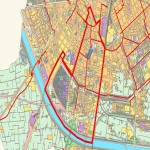 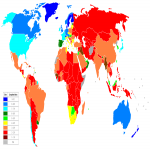 Corruption in the world 2006