The Sierra de Grazalema, a karstic region, contains a number of large limestone caverns, including the Cueva del Gato, the Cueva de la Pileta and the Garganta Verde. The Sierra de Grazalema is also home to many colonies of vultures, including a few pairs of Egyptian vultures, a species which is seriously threatened. The natural park was declared a biosphere reserve in 1977. 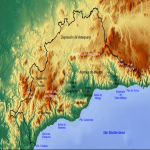 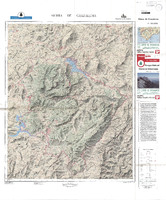 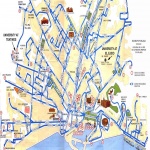 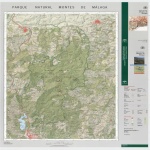 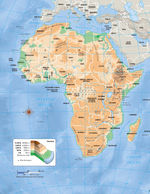