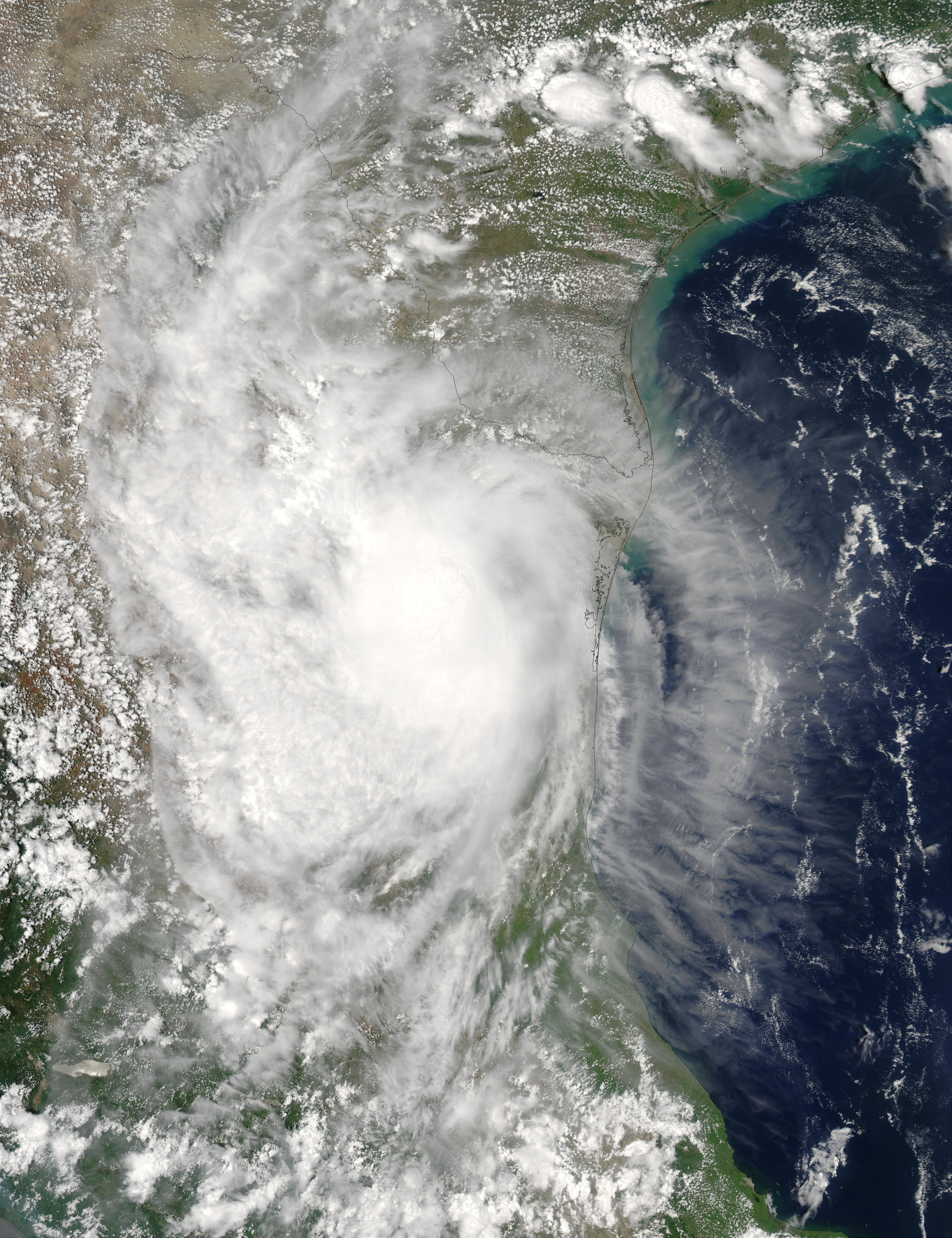 The MODIS instrument onboard NASA´s Aqua spacecraft captured this bird´s-eye view of Tropical Storm Erika as the storm struck northern Mexico with gusty winds and heavy rains. Erika was moving towards the west at 18 mph with sustained winds of 70 mph. At the time this image was taken, rainfall amounts of up to six inches were being reported across northern Mexico and southern Texas.
Source: Jeff Schmaltz, MODIS Rapid Response Team, NASA/GSFC 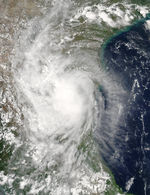 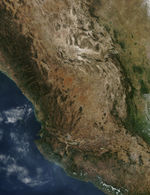 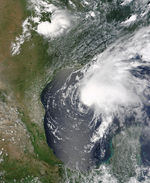 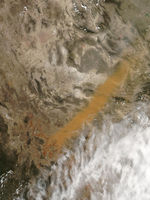 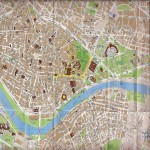 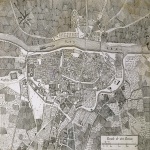 Zaragoza in the XVIII century