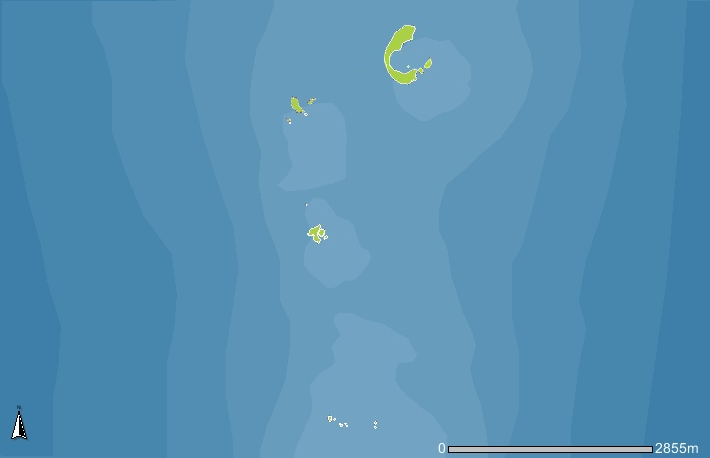 The main islets are Illa Grossa (Spanish: Columbrete Grande), La Ferrera, La Foradada and El Carallot. The total emerged area of all four is around 0.19 km² and the highest point is 67 m. Illa Grossa, by far the largest, is the northernmost island of the group. It stands in the place of an ancient crater and shows a distinctive semi-circular pattern. There are no buildings on it, except for a 19th century lighthouse, a jetty and the staff quarters used by the biologists working in the wildlife reserve. 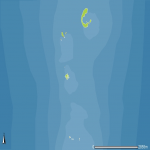 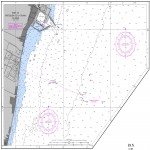 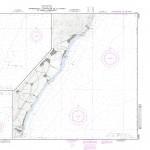 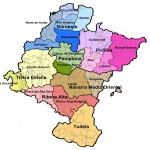 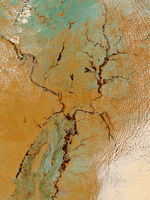 Flooding along the Mississippi 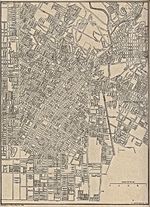