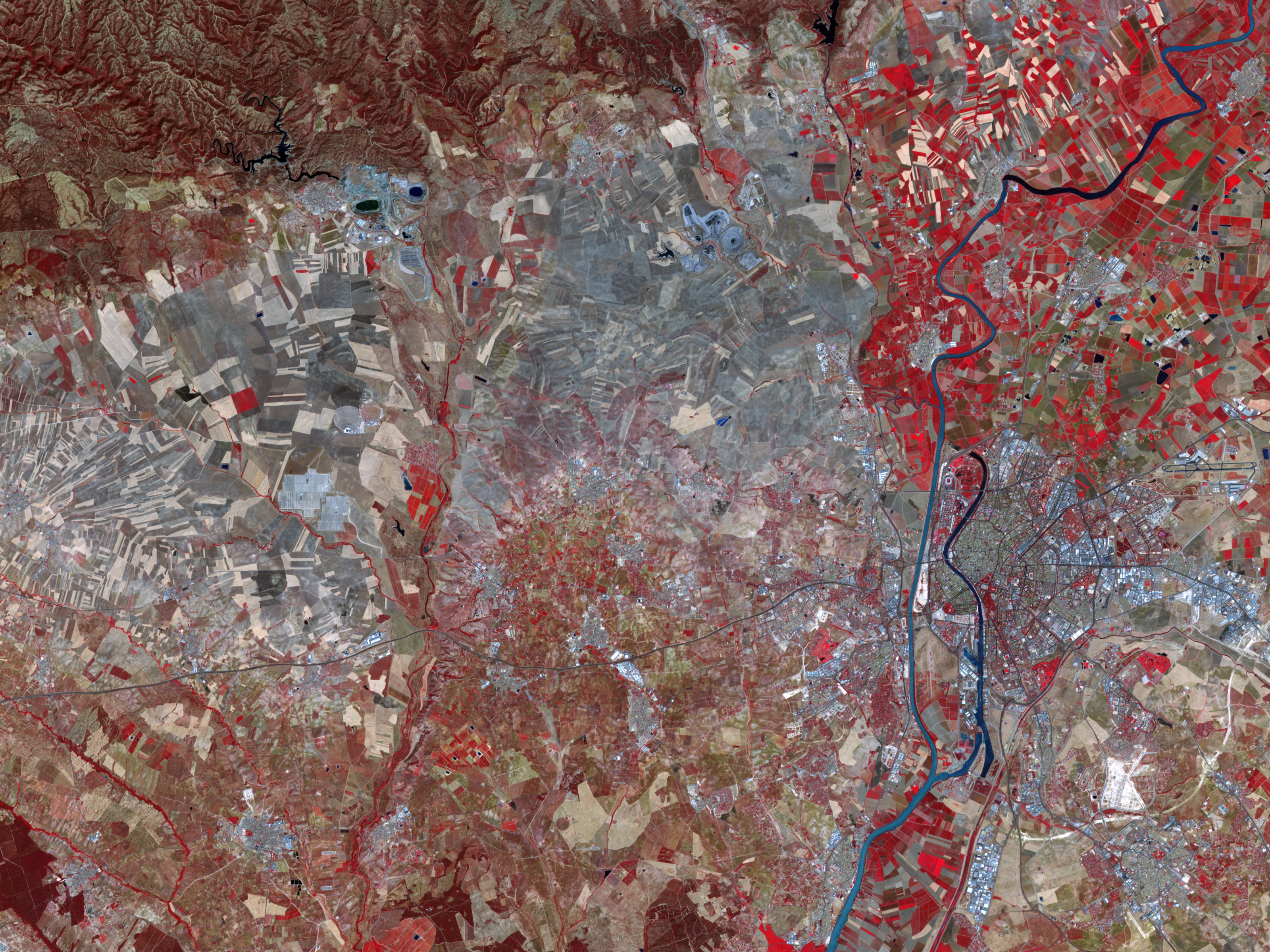 In a patchwork of agricultural fields outside Seville, Spain, two otherworldly towers rise above the plain. Nearby arrays of mirrors reflect light onto the towers, illuminating the water vapor and dust suspended in the air and creating visible beams. Within the towers, the thermal energy from the concentrated light creates steam, and the steam powers turbines to generate electricity. Known as PS10 and PS20, the mirror-tower networks are part of a larger project intended to meet the energy needs of some 180,000 homes—roughly the energy needs of Seville—by 2013, without greenhouse gas emissions.

The Advanced Spaceborne Thermal Emission and Reflection Radiometer (ASTER) on NASA’s Terra satellite captured this false-color image of PS10 and PS20 on August 29, 2009. Red indicates vegetation, shades of brown indicate bare ground and/or fallow fields, and blue indicates water. Human-made structures appear in shades of blue-gray. PS10 and PS20 appear as approximate circles punctuated by towers on their southern ends. Although less conspicuous than the circular arrays, rectangular arrays of mirrors operate south of the towers.

The mirrored heliostats that make up the arrays track the Sun’s position throughout the day and send concentrated energy to the nearby towers. A BBC correspondent who ascended PS10 in the spring of 2007 recorded sauna-like temperatures and searing ladder rungs near the tower’s top, and a mirror-illuminated glow to the entire area. PS20 began operating two years later. 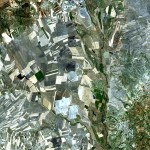 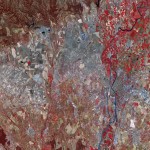 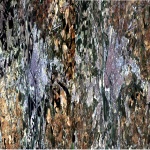 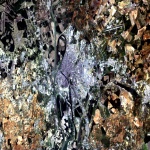 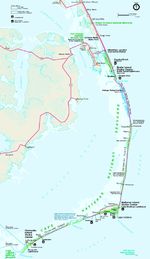