Smoke in the Bitterroot Mountains from MODIS 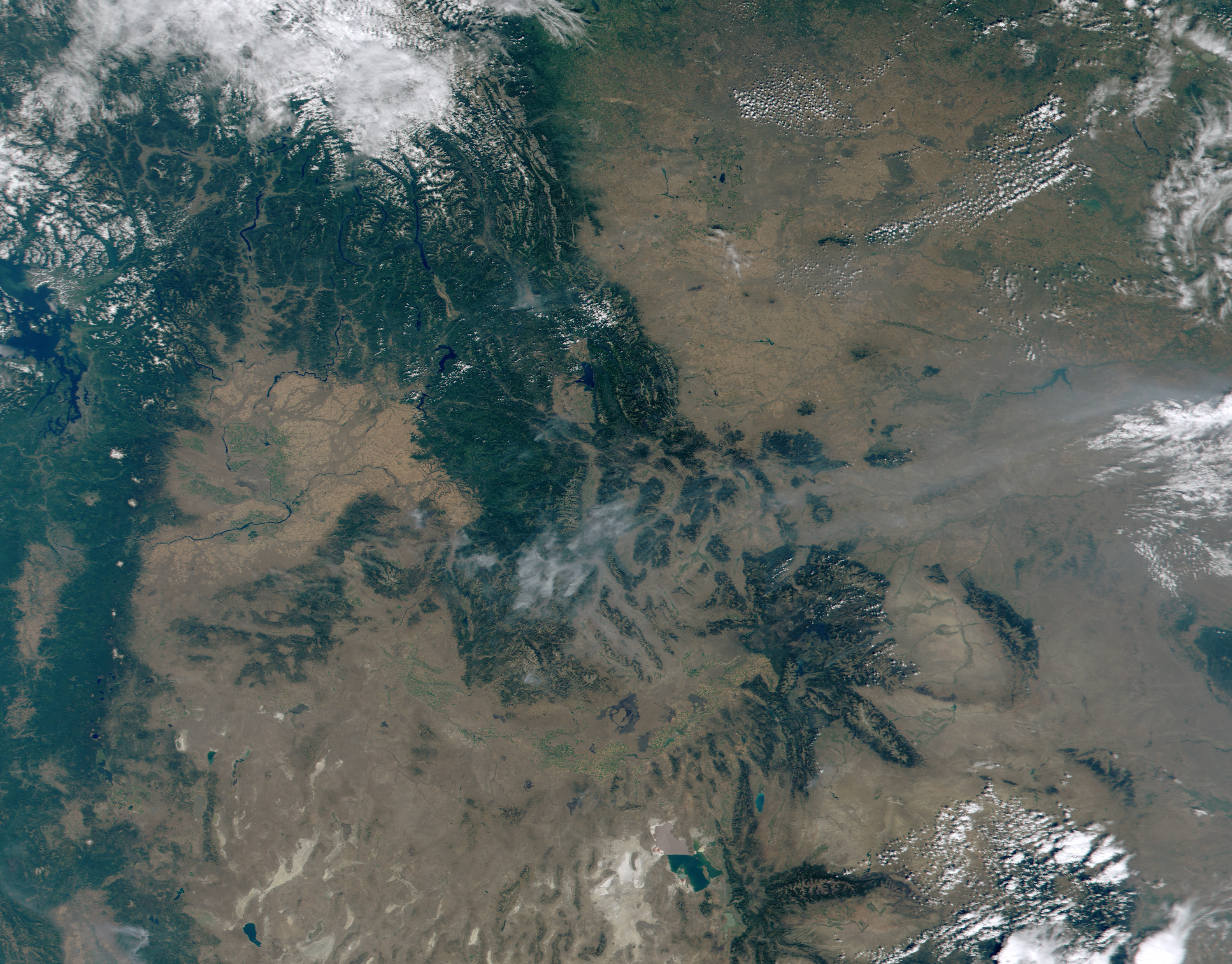 By late August 2000, severe forest fires had been burning in Montana and Idaho for more than a month. As of Aug. 29, a total of 57 fires were burning in both states. The smoke from these fires is considered a health risk, especially for the very young and very old, and health advisory has been issued for those with respiratory problems who live in the area. This image from the Moderate Resolution Imaging Spectroradiometer (MODIS) shows smoke in the Bitterroot Mountains on the morning of August 21, 2000. Even though forest fires normally taper off overnight, these blazes are burning so fiercely that opaque pillars of smoke are rising into the morning air. More smoke fills the low-lying valleys, with the mountains rising out of the smoke into clear air. In the full size image, note the irrigated fields and ancient basalt lava flows that line the Snake River Plain to the south of the fires.
Source: Reto Stockli and the MODIS science team 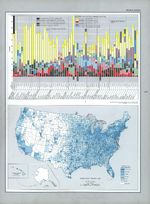 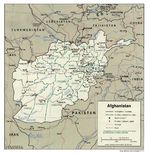 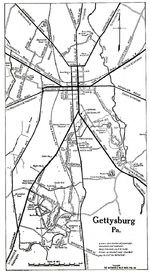