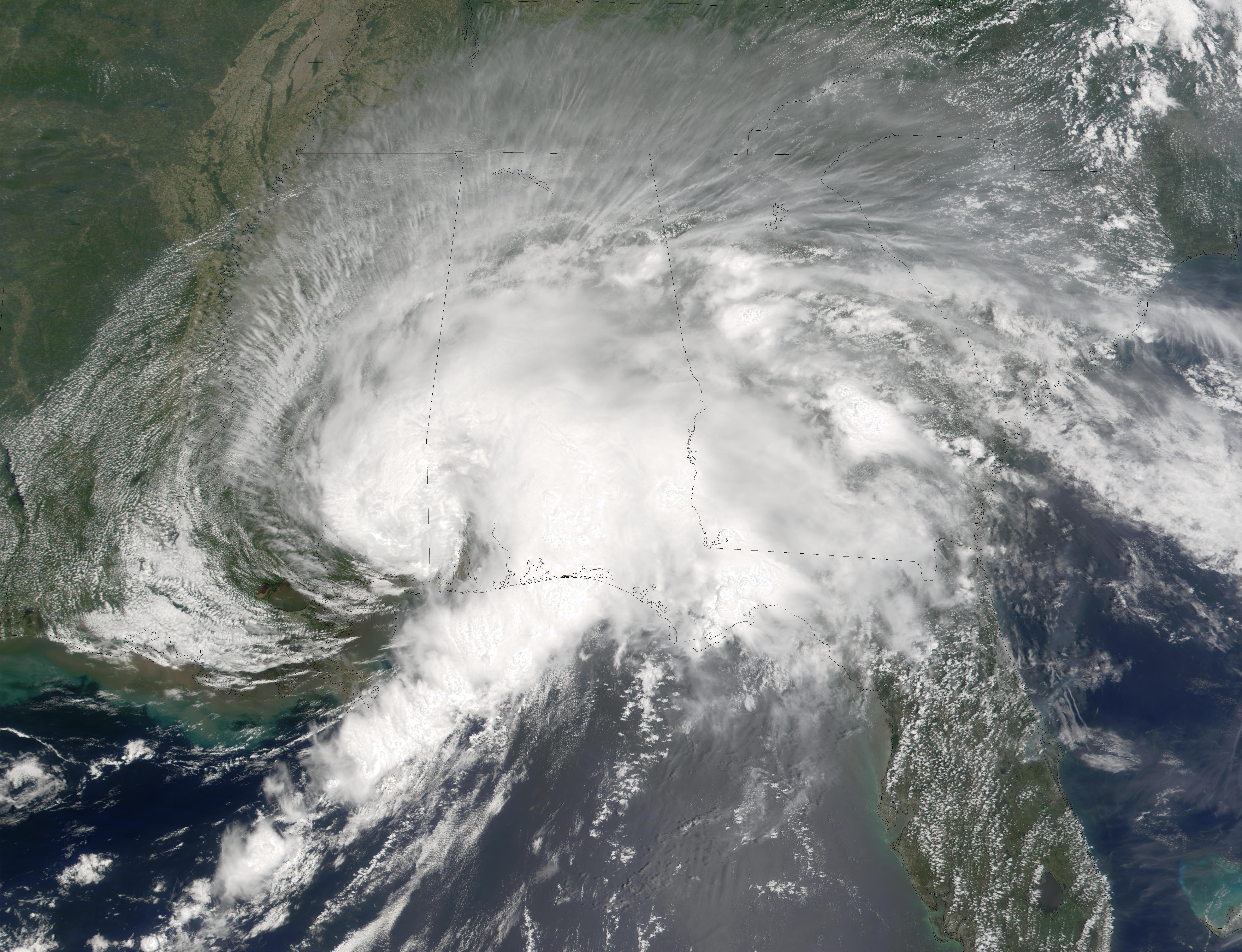 The Atlantic Hurricane Season officially began June 1 and almost on cue Tropical Storm Allison formed June 5 in the northwest Gulf of Mexico. A slow-moving storm with sustained winds around 60 miles per hour (97 km per hour), Allison made her way steadily northwestward toward Galveston, Texas. Quite extensive in her reach, Allison packed tropical storm-force winds up to 90 miles (145 km) from the center of the storm. Like an uninvited guest who doesnt know when to leave, Allison is still hanging around a week after she formed, still drawing in moisture from the Gulf and thoroughly soaking the Gulf Coast states from Texas to Florida. In Houston, Texas, Allison dropped as much as 25 inches of rain over the weekend. She dropped another two feet of water in many parts of southern Louisiana. The storm has caused at least 20 fatalities, due to the flooding, high winds and one caused by lightning. In southeastern Texas, roughly 3,500 homes have been damaged by flood waters and many counties have been declared disaster areas. Officials estimate the damage in Texas alone will exceed $1 billion. In this true-color image acquired on June 11 by the Moderate-resolution Imaging Spectroradiometer (MODIS), flying aboard NASAs Terra satellite, the storm center appears to be located over the Mississippi-Alabama border. Allison continues to move slowly toward the northeast. Today (June 12) her effects are still being felt in the southeastern states of Louisiana, Mississippi, Alabama, Georgia, Florida, and the Carolinas. Meanwhile, the hurricane forecast team at Colorado State University, led by professor William Gray, revised its prediction for the Atlantic Hurricane season. They expect there will be 12 tropical storms this year (up from their original estimate of 10), 7 hurricanes (up from 6), and 3 major hurricanes (up from 2).
Source: Image courtesy Jacques Descloitres, MODIS Land Rapid Response Team 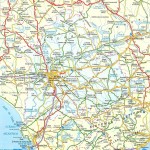 The Byzantine Empire in 1025