The African Union (abbreviated AU in English, and UA in its other official languages) is an intergovernmental organisation consisting of 52 African states. Established on 9 July 2002, the AU was formed as a successor to the Organisation of African Unity (OAU). The most important decisions of the AU are made by the Assembly of the African Union, a semi-annual meeting of the heads of state and government of its member states. The AU's secretariat, the African Union Commission, is based in Addis Ababa, Ethiopia.
Source: owje.com 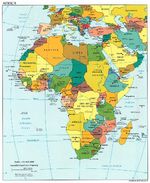 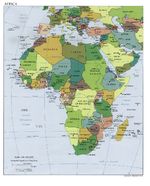 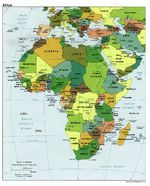 Northern Africa and the Middle East 1995 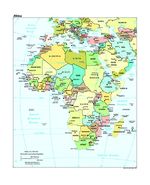 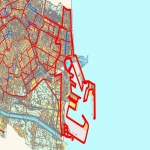 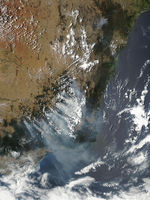 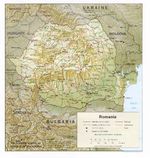