Songhai Empire. This map shows the Songhai Empire in West Africa at the height of its power. When Emperor Askia Muhammad ruled, the empire stretched from the Atlantic coast to what is now central Nigeria. It included parts of what are now Burkina Faso, Gambia, Guinea, Mali, Mauritania, Niger, and Senegal. Trade routes to and from Songhai made the empire the richest in West Africa.
Source: owje.com 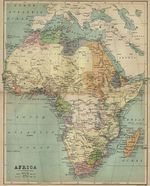 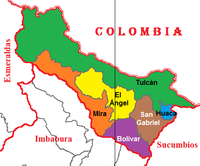